An Indian businessman from Delhi was murdered by his lover’s fiance. The victim’s body was then dumped in Gujarat.

her husband and his employee had been in an illicit relationship

Police have arrested three suspects after an Indian businessman was killed and his body was dumped.

It was reported that the 46-year-old victim was having an affair with one of his employees. He was killed by her fiancé who then dumped the body in a suitcase, boarded a train and disposed of it in Bharuch, Gujarat.

Police explained that an argument broke out at the woman’s home in northwest Delhi involving her, her fiancé, her mother and the victim, Neeraj Gupta.

During the incident, which took place on November 13, 2020, Neeraj objected to the wedding.

According to police, Neeraj was struck over the head with a brick by the man, stabbed three times in the stomach and had his throat slit.

The three accused have been identified as Faisal, her fiancé Juber and her mother Shaheen Naaz. Police official Vijayanta Arya said that they have been arrested.

The matter came to light after police received information that Neeraj had gone missing from Adarsh Naga, Delhi.

Neeraj’s wife informed police that she suspected Faisal to be behind her husband’s disappearance.

She revealed that her husband and his employee had been in an illicit relationship for a long period of time.

Based on her complaint, a case was registered under Section 365 (Kidnapping or abducting with intent secretly and wrongfully to confine person) of the Indian Penal Code and Faisal was interrogated.

Officer Arya said: “During the interrogation, Faisal disclosed that she worked for Gupta and was in an extramarital affair with him for the last 10 years.

“Her parents wanted to get her married to Juber and she got engaged to him.”

“When she told this to Gupta, he discouraged her from marrying anyone and came to her rented house in Kewal Park extension in the area of Adarsh Nagar where heated arguments ensued between him and Juber, Faisal and her mother.” 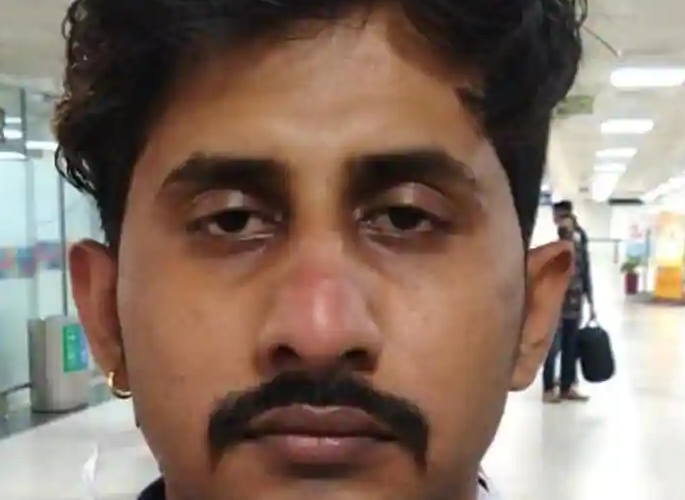 During the row, the Indian businessman pushed Faisal which angered Juber. He then hit Neeraj with a brick before stabbing him multiple times and killing him.

After killing Neeraj, the three suspects dumped the body in a suitcase and travelled to Nizamuddin Railway Station.

Juber, who worked at the station, boarded a train with the suitcase and disposed of it. After interrogation, police found out that the body is in Bharuch.

Police have recovered the knife and brick which was used in the crime. Efforts are being made to recover the body and the investigation is ongoing.

Dhiren is a journalism graduate with a passion for gaming, watching films and sports. He also enjoys cooking from time to time. His motto is to “Live life one day at a time.”
Indian Man beaten by Family to Transfer Properties
Police Inquiry after Schoolboy dies Hitting Head in Playground