Indian art sales continue to thrive despite a slow economy in the country. We take a look at the top 5 record prices for Indian art between 2016-2017.

"We are thrilled with the world auction records we set tonight, notably for Akbar Padamsee."

In the art world, Indian art sales are witnessing a flourishing rise in the secondary market. An increase which involves 47 artists landing record prices between 2016 and 2017.

A research firm called Artery India compiled the data, concluding that art buyers are still keen to purchase pieces. Despite the country suffering key setbacks within its economy.

Back in November 2016, the government decided to shockingly ban the issue of high-valued notes. These included the Rs 1000 and Rs 500 notes; a ban that created a worrying aftermath on India’s economy.

It also witnessed slowing growth for two consecutive quarters. This resulted in a low of 5.7% in June 2017, when the quarter ended.

With this setback on the economy, many would expect Indian art sales to follow a similar pattern. However, in the secondary market, this isn’t the case. In fact, 47 artists achieved world records in terms of prices paid for their work between March 2016 and June 2017.

Of these records, 27 were created after the ban of high-valued notes. In addition, 4 of the records were created in the private market after January 2017. It appears then art buyers have not been swayed against purchasing such works.

Let’s take a closer look at the top 5 artists who are amongst the 47 record breakers. 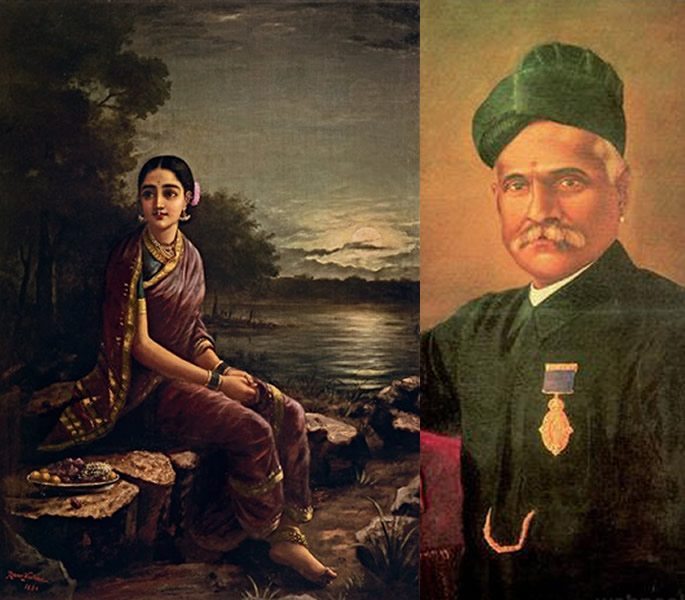 Raja Ravi Varma’s iconic piece Radha in the Moonlight hails as the most expensive amongst the Indian art sales. The 19th-century painter’s oil painting went into Pundole’s auction on 17th November 2016.

Raja Ravi Varma‘s painting sold at the same price as David Hockey’s pop art creation entitled The Splash. Sold back in 2006, it too went for a staggering price of £2.6 million. 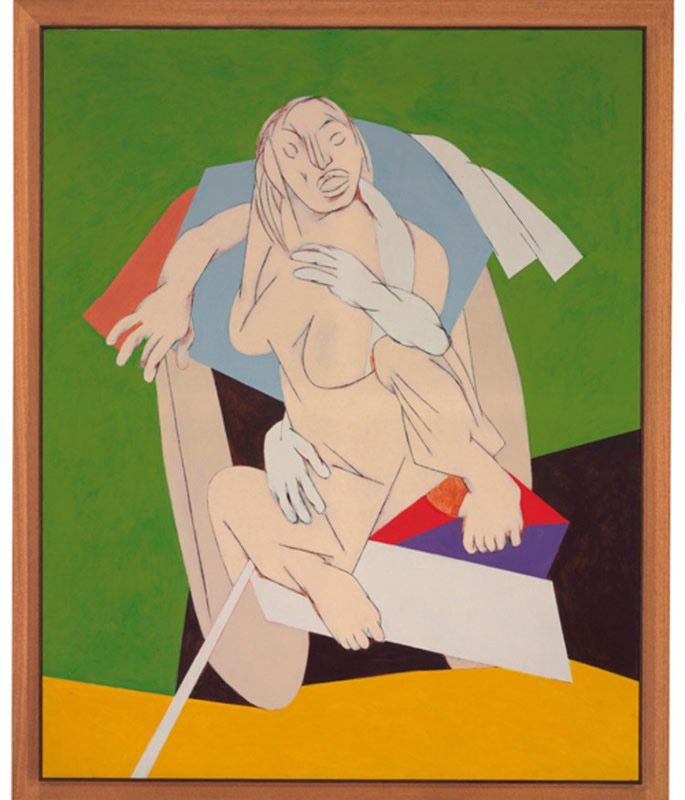 On 25th May 2017, modern artist Tyeb Mehta sold his contemporary piece Untitled (Woman on Rickshaw) for a magnificent price of Rs 22.9 crore (approx. £2.6 million). Sold at Christie’s auction house, it has become his most expensive piece of art.

With this landmark price, it beats Tyeb’s previous record of Rs 19.78 crore (approx. £2.2 million); of which this price was offered to his acrylic painting Mahishasura. 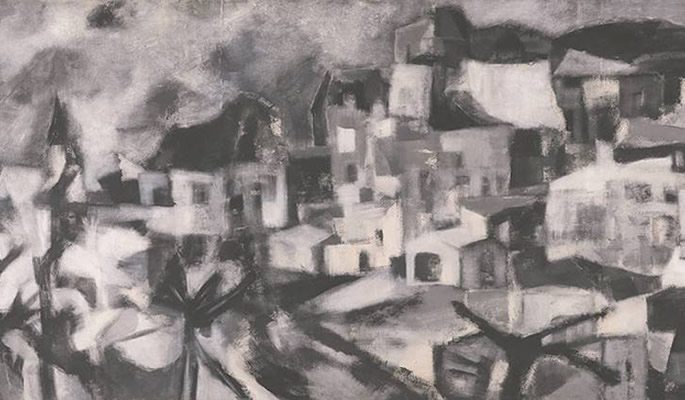 Greek Landscape, created by Akbar Padamsee, went on auction on 8th September 2016 at Saffronart. It became the third expensive painting after it sold for Rs 19.19 crore (approx. £2.1 million).

An inspiration of Greek cubism, this work surpassed Padamsee’s previous record of Rs 6.65 crore (approx. £754,000) in 2011. Auctioneer Hugo Weihe revealed his excitement with the new record, saying at the time:

“We are thrilled with the world auction records we set tonight, notably for Akbar Padamsee and Nasreen Mohamedi. The sale provided a greater spectrum of modernist works, and works rarely seen at auction were well received.”

The contemporary artist is well-known for using bright, bold colours in his work, creating his figures with simplicity.

In each painting, they all depict a rural location, adding in ideas of peace and tranquillity between humans and animals. 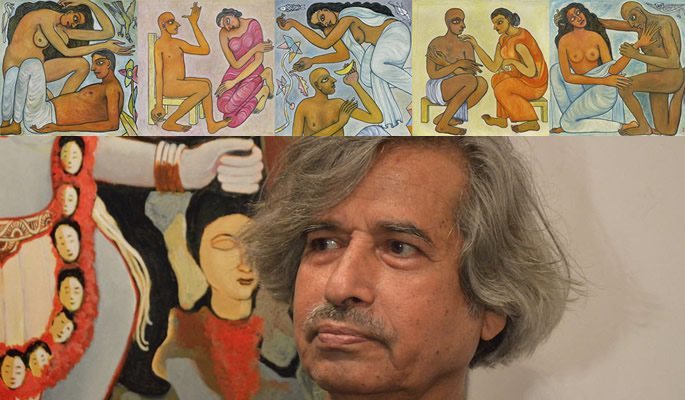 With this surprising number of records achieved in such a short space of time, many figures from the art industry have expressed their delight in the rise. CEO of Artery India Arvind Vijaymohan said of the data:

“While the overall sentiment is slow, there is adequate movement and exchange activity in the market, for important works in particular.”

However, one should note that the secondary and primary market differs in payment. The secondary market receives payment in the form of cheques; not in cash. This means then that the ban of high-valued notes wouldn’t make a great impact.

While the secondary market enjoys a thriving economy, the primary market still experiences some struggles. More buyers feel cautious when purchasing artworks, meaning it had affected Indian art sales in some areas.

For example, the India Art Fair noted this cautious behaviour when it took place in January 2017. Amal Allana, Director of New Delhi’s Art Heritage Gallery said to LiveMint: “In general, demonetization slowed down the art economy. There’s no real sense of recovery still.”

With these high figures, it shows that Indian art sales seem relatively low compared to the West. Perhaps a reflection of the issues within the Indian economy?

But with these fantastic achievements amongst famous artists, perhaps it will soon influence Indian art sales in the primary market. Hopefully witnessing an increase in the overall art economy, where the works of famous names become celebrated and recognised.