How to Nail the ‘Siren Eyes’ Trend

TikTok’s ‘Siren Eyes’ trend is all the rage. DESIblitz looks closer at the makeup trend and how one can recreate the look.

The concept of the trend remains indifferent.

TikTok is home to an endless stream of makeup trends from glossy minimalist makeup to full-faced-glam looks.

One trend skyrocketing the TikTok beauty scene is ‘siren eyes’, an eye look that steers more toward glamour rather than minimalism.

Celebrities and influencers at the forefront of the siren eyes trend have been the likes of Alexa Demie, Zendaya, Simone Ashley and Deepika Padukone.

Siren eyes are not only an intense makeup look face but a powerful method of physical expression.

While its name siren eyes may sound quite intimidating, it is easy to recreate a variation of the look at home, using minimal makeup products.

What are Siren Eyes? 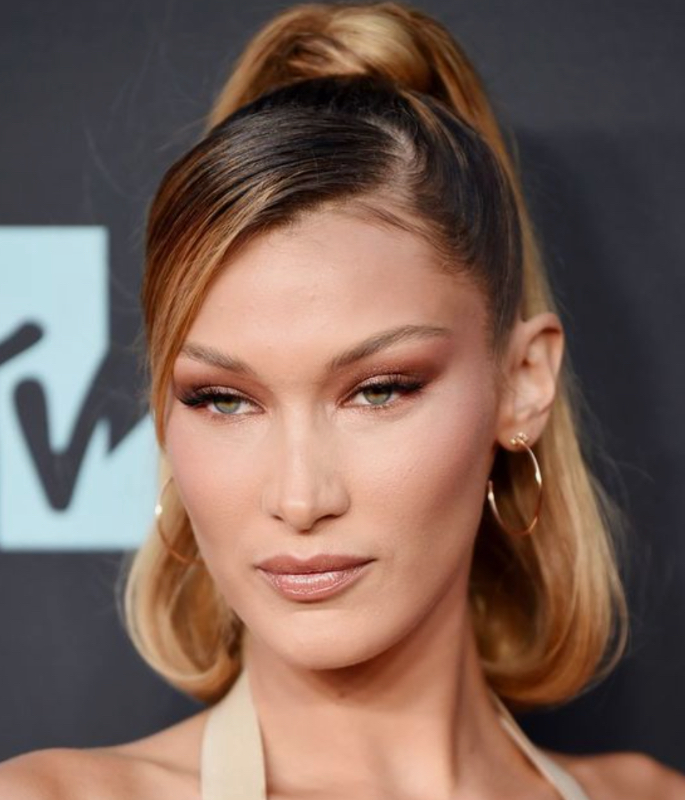 The term siren refers to a mythological Greek creature who is defined by danger and seduction.

The eye makeup look is therefore modelled off these two defining words, presenting an intense, sharp, and heavy makeup look.

Siren eyes are a dark, glamourous eye-makeup look created with black eyeliner on the waterline and fierce wings that shape the outer and inner corners of the eye.

Glamour Magazine describes siren eyes as “all about elongating the eye and giving it a lifted, sweeping effect, creating a heavy, sultry feel that seems to soften the gaze without you having to do a thing.”

The look involves the use of a dark colour palette. Colours like black, dark brown, violet, and navy are most used within this look whether it’s pencil liner or eyeshadow.

Siren eyes have often been described as very feline due to their sharp, cat-like features which accentuate the fierceness of the aesthetic.

How to Recreate the Look 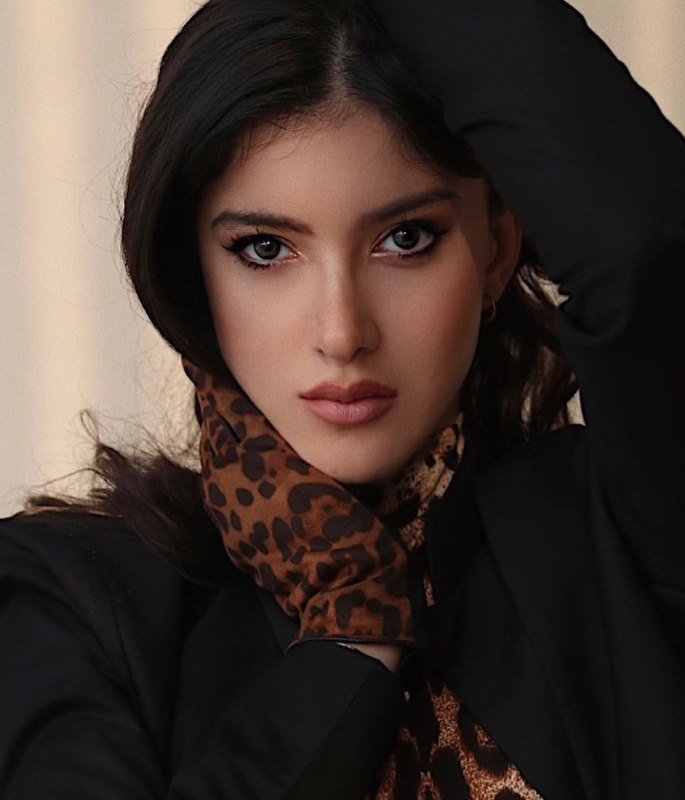 Whilst the trend has been circulating on social media with over thousands of tutorials creating the look, many makeup artists and creators follow a similar pattern in creating siren eyes.

Danielle’s tutorial begins with using a black eyeliner pencil on the outer corner of her eye, drawing a simple wing shape that connects to her lashes and stops above the crease of her eyelid.

The tutorial then gets slightly more complicated as she uses the pencil to draw a line from the end of the wing, into her eyelid crease.

Once the feline wing shape is created on her eyelid, she also lines the inner corner of her eye creating a sharp, pointed look and tight lines of her waterline.

With the shape now created, all Danielle does is grab an eyeshadow brush to blend out the pencil and sharpen the smudges with a wipe.

Whilst other tutorials finish by adding extra dark eyeshadow to blend out the pencil, Danielle’s tutorial remains simple as she completes it by adding highlight to the inner corner of her eye. 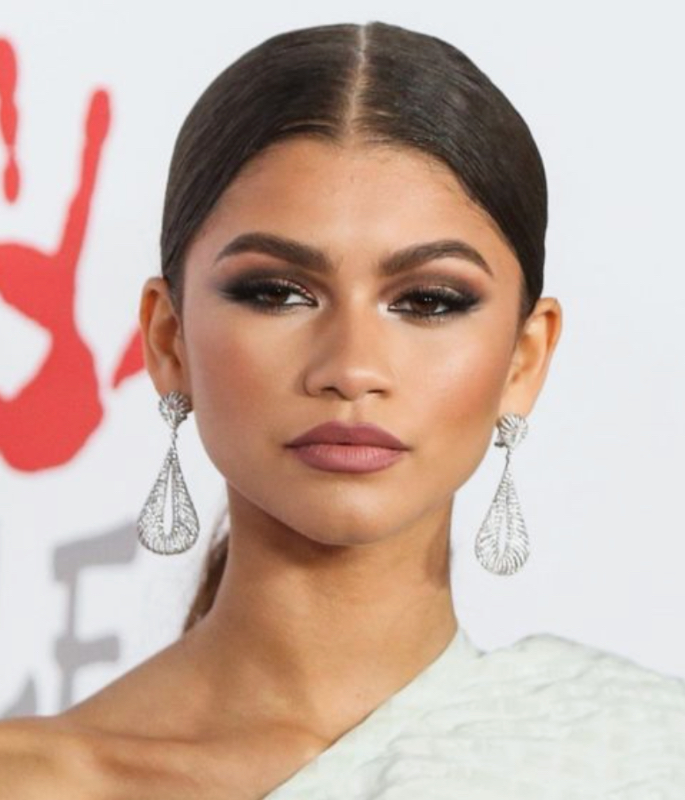 Though Danielle’s tutorial involved pencil liner in the crease of her eyelid as well as the use of both eyeliner and eyeshadow, tutorials and products may differ from artist to creator.

Makeup artists and creators have taken to many different variations of the siren eyes trend with some opting for more simplistic styles of siren eyes and others taking to full glam.

Some makeup tutorials and looks have involved more simplistic versions of the look which only involve the use of either an eye pencil or eyeshadow.

TikTok and YouTube makeup artist, Anoushka (@anousshkaaa) shares a simplistic approach to the siren eyes look that forgoes the eyeshadow and eye pencil in the crease look that Danielle used.

In a TikTok video, Anoushka lightly applies a base eyeshadow and draws winged eyeliner on each eye using liquid eyeliner.

To complete the look, she draws points on the inner corner of each eye to create that pointed, fierce look and adds dramatic effect with a pair of fake eyelashes.

The siren eyes look is simply incomplete without the dramatic flair of a big wing or fluttery eyelashes.

Whilst Danielle and Anoushka’s siren eyes tutorials differ in their use of products and technique, the concept of the trend remains indifferent, to create a sultry, sharp, and seductive vibe. 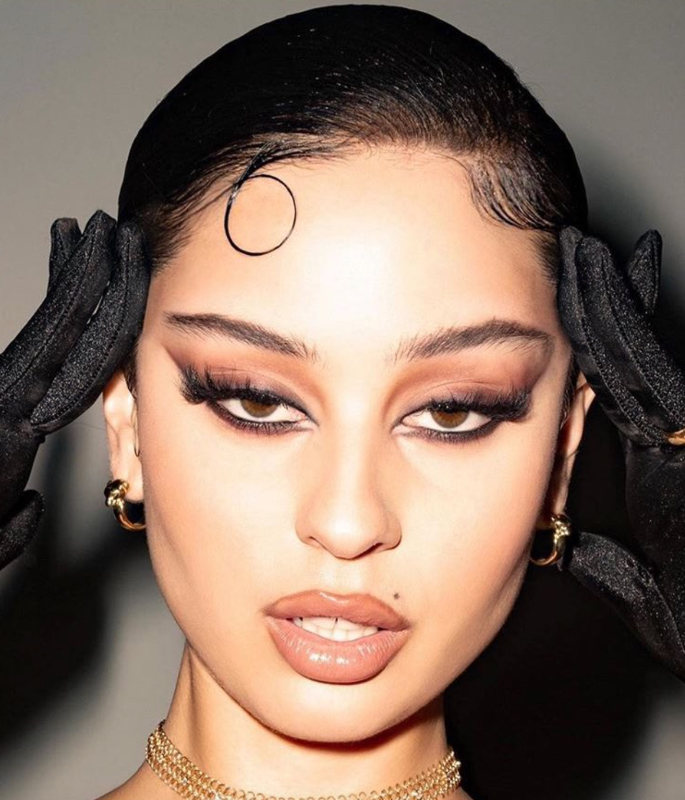 Inspiration for this trend has not only stemmed from the seductive nature of the Greek mythological creature but also the dark femininity aesthetic.

Dark femininity involves the practice of siren eyes, specifically the practice of ‘the siren gaze’, which supposedly draws power from men using a seductive gaze as a tool.

This seductive gaze has been created using the power of makeup to embody the alluring, dark feminine energy of the siren.

A prime example and source of inspiration for this gaze have been the looks presented by Euphoria actress and certified Instagram trendsetter, Alexia Demie.

Netizens have gone wild for Alexa Demie’s looks, with her looks being primary examples of siren eyes, with individuals mirroring not only her makeup but also the physical motions of her face when delivering these looks.

Alexa’s look is simply glamorous with the dramatic flicked-up eyeliner and eyeshadow wing extending considerably from the outer corner of her eyes.

Is the Trend Inclusive of all Eye Shapes? 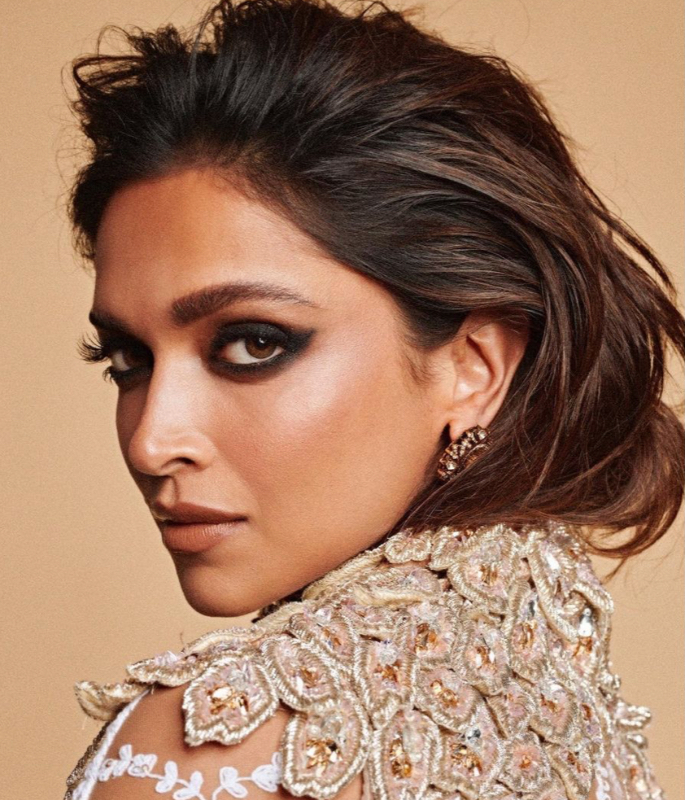 Whilst the siren eyes trend is a viral trend, the eyes at the forefront of the trend are already catered to the feline, sharp features of the look.

It comes as no surprise that the population attempting siren eyes, will not all have the same eye shape or facial features.

Majority of the tutorials on TikTok like Danielle’s feature the siren eyes presented on upturned or almond-shaped eyes.

The ends of upturned and almond-shaped eyes often taper at the tear duct and the outer point of the eye, making them easier to shape into sharper points using eyeliner or eyeshadow.

However, certain facial features like eye shape vary depending on hereditary geographic race, meaning eye shapes can have ethnic-specific variation.

For instance, many South Asians tend to have round and close-set eyes, meaning their features are more suitable to trends like doe eyes which accentuate the softness of eyes giving the illusion of a ‘doe’. 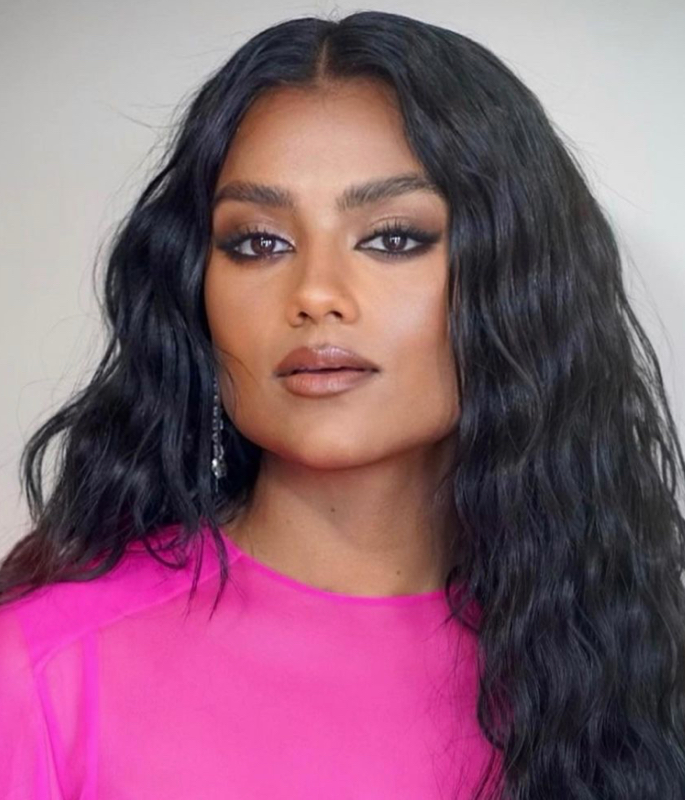 Though South Asian features are not as easily aligned with the siren eyes’ typical features, this does not mean the look is not achievable on rounded or hooded eyes.

For instance, British-Tamil actress Simone Ashley, best known for her role as Kate Sharma in Bridgerton, has rocked the siren eyes look despite the lack of upturned eyes.

The actress is best known for rocking a doe-eyed look in the hit Netflix show, due to her round, almond-shaped eyes.

However, this does not mean the actress hasn’t achieved the siren eyes look just as well. At the BAFTA’s 2022 red carpet, Simone rocked a seductive and stylish siren eyes look.

Valeria used Lancôme products to create the smudged eye look on Simone, featuring black eyeshadow smudged on the outer corners of her eyes which blend smoothly into the brown and black pigments on her waterline.

Regardless of eye shape, the siren eyes trend is surely here to stay.

The eye makeup look can easily be adapted to cater to different eye shapes.

The sole focus of the trend is determined by the dark feminine energy the look gives off rather than the type of eye it has been applied to.

Nailing the siren eyes look is an art practice that involves more than just the execution of a makeup look. It involves physical expression and high glamour.

Tiyanna is an English Language and Literature student with a passion for travel and literature. Her motto is ‘My mission in life is not merely to survive, but to thrive;’ by Maya Angelou.
Deepika Padukone among 10 Most Beautiful Women
Madhu Kapoor on M for Menopause & Transition Taboo