TikTok is all the rage among social media users, especially Generation Z. DESIblitz looks at how this platform is connecting this demographic.

TikTok is home to a plethora of Gen Z interests

TikTok is home to a variety of trends, hashtags and content creators.

The platform has introduced a variety of contemporary trends as well as connected netizens around the world.

The video-sharing app is host to a range of short-form videos that users can share and access.

It has amassed significant popularity among Generation Z, also known as Gen Z, the generation after millennials.

Gen Z’s have found comfort and excitement in this app, using it as a safe space to interact with TikTokers that relate to them.

TikTok is a popular, social video app that allows users to make and share short videos that vary in genre.

Videos on TikTok may range from comedic, to informative, musical and relatable. Simply put there is no limit to the genre of videos one can find on the app.

The app is known for its trendsetting impact on users, from the creation of new dance routines to tutorials on the latest beauty trends.

With over 500 million downloads, the social video app has certainly made its mark on the world.

The app was launched by the Chinese company, Bytedance who originally introduced the app with the name Douyin in China before it was marketed as TikTok overseas.

Although the app was founded in 2016, it gained considerable momentum internationally in 2020 when the world was struck by the Covid-19 pandemic.

TikTok soon became the most downloaded app in 2020. People have used the app all around the world, some of whom have even reached the heights of fame from the app by ‘going viral’.

TikTokers such as Addison Rae, Charli D’Amelio and Anchal Seda are just some of the names who are famous, having started out on TikTok.

Why is TikTok so Popular among Gen Z? 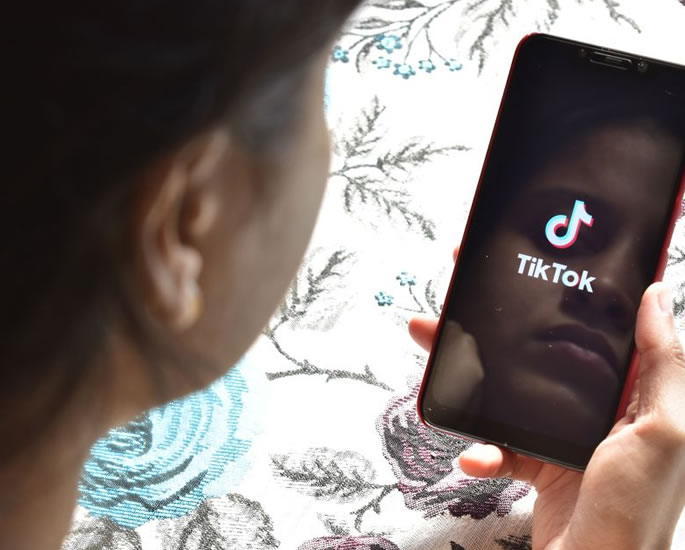 There is no doubt that TikTok has quickly become a worldwide favourite social media platform catering to people’s needs for entertainment, education, and aspirational content.

Gen Z has certainly taken to the dopamine triggering mechanisms of the app which lends to its addictive nature.

The app’s ‘For You’ page displays videos that are tailored to the user, making it an incredibly addictive platform since it feeds into user cravings.

The ‘For You’ page works based on the type of videos a user frequently likes, saves or shares with their peers on the app.

Its popularity also stems from the vast and diverse user base it holds.

TikTok is home to a plethora of Gen Z interests, from satisfying paint videos to dance tutorials. The app’s content certainly has something for everyone.

A netizen’s interests can easily be accessed through the TikTok search bar which caters to anyone and everyone.

Due to the diverse nature of the app, the demographic of this app is not solely Gen Z.

The app has been incredibly popular among community groups within society, who have created their own hashtag to create a representative space for their community on the app.

How has TikTok become a Representative Platform? 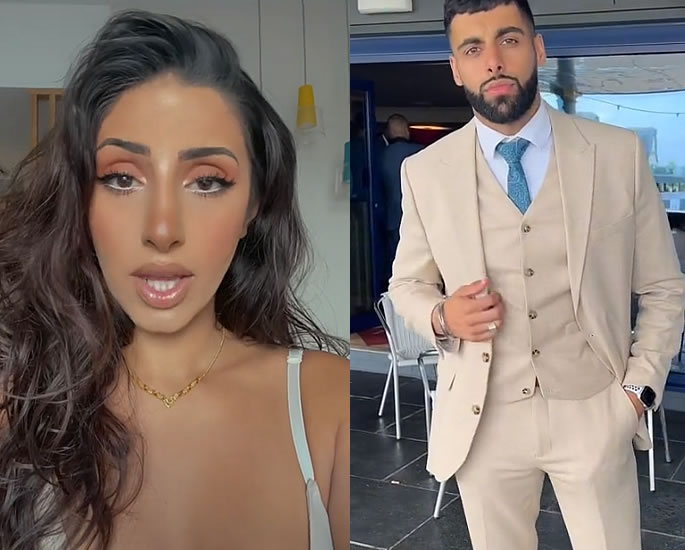 While TikTok is known for its viral dance and music videos, it has increasingly become a platform of representation for many users.

With a growing number of hashtags used to create spaces of representation, TikTok has become a space where communities can thrive.

These spaces of representation have also been referred to as TikTok communities.

These communities are characterised by the similar content that is produced within them.

TikTok communities are not only representative of certain societal groups, but they are also informative.

This is because certain creators upload videos that shed light on issues facing their communities.

For instance, TikTok has been a key platform in representing the Desi community.

Popular hashtags like #DesiTok and #Browntok have been used in creators’ videos to increase representation within the community and create a communal internet space.

For many, TikTok has become a safe and comfortable social platform whereby they are free to express themselves and feel represented by the diverse nature of the platform as it is easily accessible. 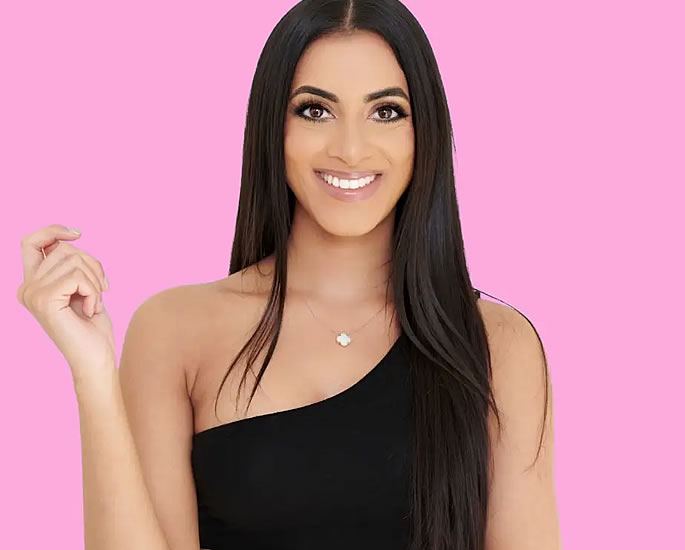 Although TikTok was banned in India in 2019, in 2020 the BBC found that India had the most TikTok downloads, showing how popular it was in the country prior to the ban.

Despite the TikTok ban in India, Desi individuals from other countries, especially Brit-Asians and American Asians have persevered in representing Desi culture on TikTok using DesiTok.

DesiTok is an example of one of the many TikTok communities created using a hashtag. It has also been used alongside #BrownTok.

The hashtags open netizens up to a world of Desi representation. Videos describe comedic, serious and celebratory moments of the shared Desi experience.

They have also been able to connect with other Desi’s around the world as the comments on many DesiTok videos are individuals who find content relatable and make friends in the videos and comment section.

Popular Desi TikTokers on the platform include the likes of Tanvi Shah, Indi Singh, Neil Chudasama and Seerat Saini.

These TikTokers’ pages often appear trending when #DesiTok is typed into the search bar.

There have even been collaboration videos between Desi TikTokers like Tanvi Singh and Janak Vara, who met through the platform and have since created several relatable Desi videos.

It is no doubt that DesiTok has created a tremendous community among an otherwise underrepresented group in mainstream western media.

It has finally allowed many young Desi individuals to reach a media space where they feel seen, heard and represented and can connect with others.

Why was TikTok banned in India?

Though TikTok was widely loved in India, as seen by the extensive downloads of the app, it seems there has been discontent from the Indian government regarding the app’s content and data privacy.

The app has been banned in India not once but twice. In 2019, it was first banned on the grounds of privacy concerns and harmful content.

According to BBC Newsround, the Indian government had banned not one but 59 Chinese apps, claiming the apps were illegally mining data from netizens thus threatening national security.

Despite the government bans, Indian netizens have found ways around it, using VPNs and alternative online access methods.

Thus the question remains of whether TikTok may legally return to India one day as there has been a clear approval of the app among the public.

Though it has been banned in India due to videos that supposedly degrade Indian culture, Gen Z has found a way to make the app a space where Desi culture can thrive.

For Desi Gen Zs in England and America, TikTok has been a platform where culture is celebrated, and Desi representation is easily accessible.

In this technological era, TikTok is only the start of further apps connecting communities worldwide and Gen Zs are on top of these advancements.

It is certain that despite privacy concerns in certain countries, Gen Z will continue to thrive on TikTok, using it to connect with other like-minded individuals and easily access representation.

Tiyanna is an English Language and Literature student with a passion for travel and literature. Her motto is ‘My mission in life is not merely to survive, but to thrive;’ by Maya Angelou.
Apple begins iPhone 14 Production in India
Hareem Shah apologises over Money Laundering Case