How Abortion Laws have Evolved in India

DESIblitz takes a look at the abortion law in India as public indignation over the US Supreme Court decision grows.

"People will still get abortions."

After the US Supreme Court overturned its Roe v. Wade ruling, which now denies women the constitutional right to an abortion, protests broke out across the nation.

The decision, according to President Joe Biden, was a “tragic blunder” that had set the nation back 150 years.

The decision was made after a report that the US Supreme Court might overturn Roe v. Wade was leaked in early May.

The ruling has shed light on abortion laws in other nations, notably India, where abortion has been permitted under certain conditions for the past 50 years.

DESIblitz takes a look at the abortion law in India as public indignation over the US Supreme Court decision grows.

If it wasn’t done in good faith to save the woman’s life, Section 312 of the Indian Penal Code makes intentionally causing a miscarriage a crime.

Doctors who performed abortions in line with the law were exempt from prosecution under Section 312 IPC.

Women do not have an unrestricted right to abortion under the law. Under specific conditions and to a certain extent, abortion is permissible based on a medical opinion. 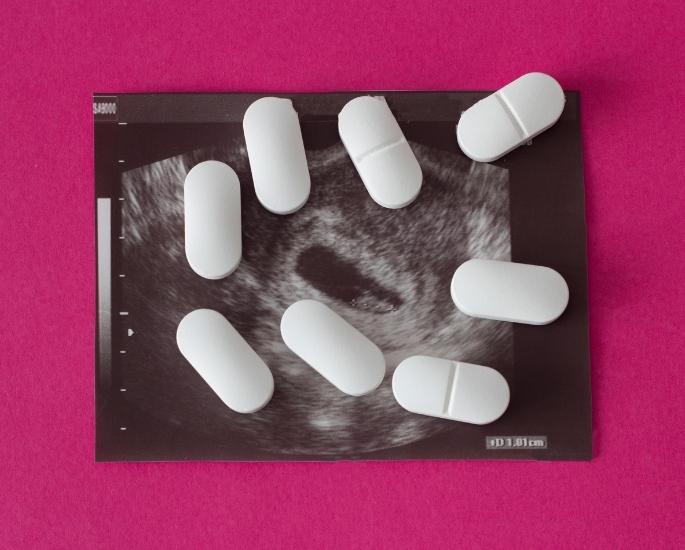 Since the Medical Termination of Pregnancy (MTP) Act was passed in 1971, abortion has been permitted in India under a variety of circumstances.

The Act was changed to give women access to safe and authorised abortion procedures.

To permit the use of the brand-new medical abortion medicines mifepristone and misoprostol at the time, the abortion law was briefly modified in 2002. 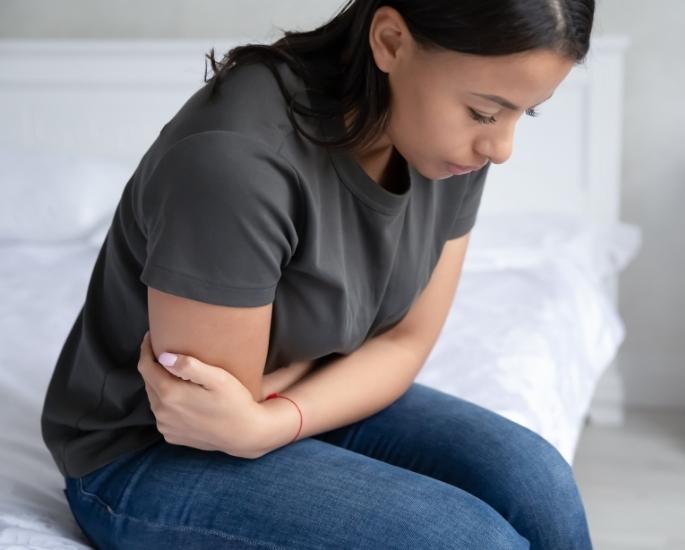 All women may choose to end their pregnancies up to 20 weeks if their doctor recommends it.

However, special categories of women such as survivors of sexual abuse, minors, rape victims, incest, and disabled women can seek termination up to 24 weeks.

If a medical board of specialist doctors decides that there is a foetal disability, there is also no maximum gestation for abortion.

To avoid abuse of the MTP Act and to ensure that abortions “aren’t carried out at the whims and fancies of a woman or a couple,” the Pre-Conception and Pre-Natal Diagnostic Techniques Act (PCPNDT) was passed in 1994.

While a woman can get an abortion without the agreement of her spouse, she cannot be forced to have one by her spouse.

Present status in the US

At least 13 states already have legislation that forbids abortions or will do so shortly.

Unless the procedure is carried out in the case of a medical emergency, Missouri punishes anybody who performs an abortion with a five- to 15-year prison sentence.

Activists and prominent public figures including US Vice President Kamala Harris, former US President Barack Obama, Michelle Obama and Bernie Sanders have criticised the ruling given by the US Supreme Court.

Stars such as Padma Lakshmi and Richa Chadha took to their respective social media handles to share their opinion in response to the ruling.

You don’t get rights till you fight for them.Americans will organise after the sexist overturning of Roe V Wade by two sex predators they had on the bench of SC.
The French hit the streets when the fuel prices rose a few years ago.
Protest is an essential part of democracy. https://t.co/JXW7NOeJT4

Alongside a clip from a demonstration at the Supreme Court, Richa Chadha tweeted:

“You don’t get rights till you fight for them. Americans will organise after the sexist overturning of Roe V Wade by two sex predators they had on the bench of SC.

“The French hit the streets when the fuel prices rose a few years ago. Protest is an essential part of democracy.”

In a series of tweets, Padma Lakshmi wrote: “People will still get abortions. These procedures won’t stop just because Roe v. Wade is overturned.

“This will only prevent safe, legal abortions from taking place. People who have the money, time, and resources will still find avenues for their procedures. But the most vulnerable of our community?

“What choices are those individuals, who are mostly BIPOC, left with? This is the catalyst for a public health crisis.”

Padma went on to add: “The right to decide when to start a family or not is a choice every individual should be able to make on their terms when the time is right for them.

“This freedom and dignity is something we should all fight to preserve. I wish more people understood that the decision to have an abortion is deeply personal and complex.

“It’s a decision that should be treated with compassion and empathy, not vilified or criminalised.”

Ravinder is a Journalism BA graduate. She has a strong passion for all things fashion, beauty, and lifestyle. She also likes to watch films, read books and travel.
10 Taboos that Still Exist in Pakistan
How Sexual Harassment Impacts British Asian Women