"we will fight the police and show you our last performance."

Canada-based gangster Goldy Brar has spoken about the police encounter that resulted in two of Sidhu Moose Wala’s killers being shot dead.

Brar apparently took to Facebook and claimed that the two men called him for help when they found themselves surrounded by police.

An investigation led to a police encounter in Hoshiar Nagar village, Amritsar, Punjab.

This resulted in the deaths of suspects Manpreet Singh and Jagroop Singh Roopa after the nearly five-hour-long encounter.

Brar claims that he urged the two men to surrender and would come up with a plan to have them released.

But the shooters refused, saying they would rather fight the police.

Brar said: “I told them to surrender and that I will help them get out of the prison, but they both refused.

“They said we will fight the police and show you our last performance.

“Those who say eight people killed Sidhu Moosewala, I want to tell them that they were eight, whereas here they were 1000+ cops, but both gave them a brave fight.”

Stating that they “fought like deadly lions”, Brar added:

“They both have done a lot for us, we will provide all possible help to their family members.” 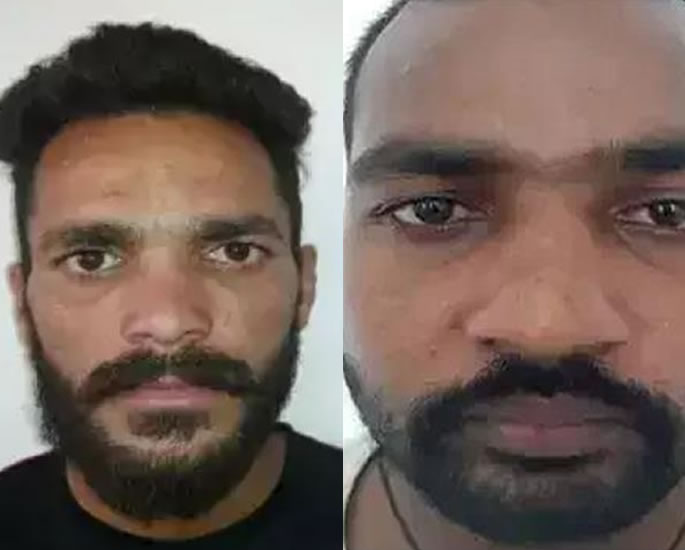 Singh and Roopa originally planned to surrender and had told police they would.

After the encounter, Mansa CIA in charge Prithpal Singh said:

“We got information that both wanted shooters are hiding in an abandoned house on the outskirts of the village.

“Police surrounded the house, seeing which they started firing on us and we returned fire. This continued for around more than one hour.

“Later, we asked them to come down and surrender.

“They replied that they will surrender, but put a condition to call the press.

“We agreed to this and told them to stop firing and that it would take 15-20 minutes to call the media here.

“They stopped firing for 5 minutes, but resumed it again and were eventually killed in an exchange of fire with police.”

Officer Singh also said that CCTV footage of the two shooters on a motorcycle in Moga ended up being the main clue.

Police followed the men and reached the house where they were hiding.

While two of the shooters have been killed and three others arrested, Deepak Mundi remains on the run.

Dhiren is a journalism graduate with a passion for gaming, watching films and sports. He also enjoys cooking from time to time. His motto is to “Live life one day at a time.”
Pakistan to Honour Sidhu Moose Wala
Bhangra Star Balwinder Safri passes away at 63