We take a first look at upcoming indie title Gnosis, a mystery, point and click game which sets to shake up the gaming world with a strong Desi cast.

Making their debut into the gaming world, Gestra Games will soon present Gnosis. A title that aims to blend storytelling, fun gameplay and diversity together.

Does their name sound familiar to you?

The developers behind Gestra Games first caught our attention on their strong emphasis on inclusion in the gaming industry and improving South Asian representation.

Now, as we await the game’s full release, the studio has presented a demo of Gnosis. It follows protagonist Joan D’Souza, a young Desi Canadian woman, who attempts hypnotherapy to help her as she battles during a low point in her life.

With strong hopes of improving diversity and offering Desi gamers a title that represents their voices, let’s explore this first look of the game.

Gnosis‘ demo grants the player access to one particular segment where Joan explores her childhood home.

Prior, she meets her therapist, named Mona, who starts her journey on these intense sessions. Joan’s initial confusion of her whereabouts, including a series of auditory flashbacks, tells us this takes place near the beginning.

The player can easily feel as confused as the protagonist, for slightly different reasons.

While there is a brief cutscene to start the demo, it did seem too eager to start off the gameplay. Granted, its aim is to showcase this aspect of the game.

However, a player completely new to the title may feel unsure of the narrative.

Why is Joan attending these sessions? Especially if she believes it won’t work in the first place? 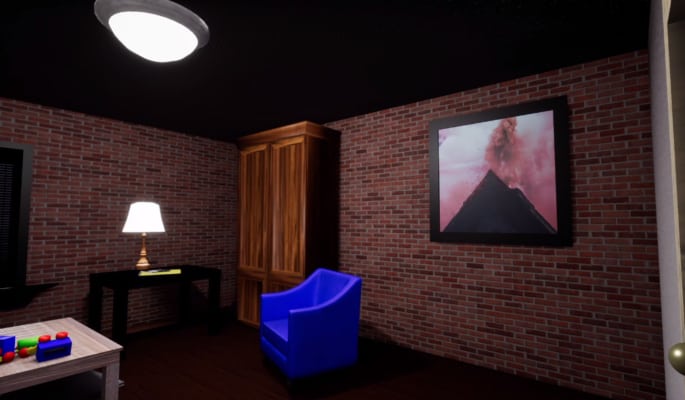 Perhaps this is an intentional move and we may see more of the introduction in the final game. Yet a little clarity would have helped to ease the player into the gameplay.

Despite this, we do gain an interesting narrative during the explorative segment.

As mentioned, we visit Joan’s childhood home and the aim is to search through the rooms and floors; discovering more of the character’s family.

Here we are introduced to a cast of faceless, yet intriguing characters. As well as a chance to experience more of the gameplay.

A Game of Exploration

The controls are very much what you would expect of a point-and-click game. Players use directional buttons to move Joan and the cursor for her direction of vision.

Around the house are various items that you just need to click with your cursor.

While this is a simple control scheme, you can easily jump into the game.

However, we would have appreciated a signal from the game to start moving Joan when the initial cutscene had finished.

This did feel a little distracting, but once controls were understood it was time to learn more of Joan’s childhood home.

Gestra Games have done well in gradually building up Joan’s family and past.

During our first gameplay, we certainly felt intrigued to learn more of certain characters, such as Uncle AJ and Grandma.

The segment also gave a taste of the struggles her family encountered, such as the breakdown of her parents’ marriage.

This demo offers plenty of exploration, and one gameplay session isn’t enough.

In our second playthrough, we found even more items we didn’t discover before – revealing even more clues.

Altogether, this paints an interesting first glimpse into Joan’s history. Getting us ready for the full game and what we can uncover next.

We did have one question from this demo; can Joan trust Mona, her therapist?

This is one character who doesn’t give away much in the initial cutscene, saying that she doesn’t operate exactly like other therapists’. Considering she uses intense hypnotherapy as her tool, does Mona want to help Joan or perhaps hinder her?

As mentioned, this is the debut title from Gestra Games. Considering the indie developer has created Gnosis from scratch, the graphics do look good, crisp and serve their purpose.

Exploring the house, the graphics blend in well and didn’t distract us. In addition, the high framerate offers a seamless experience, showing the high potential Gestra Games has. 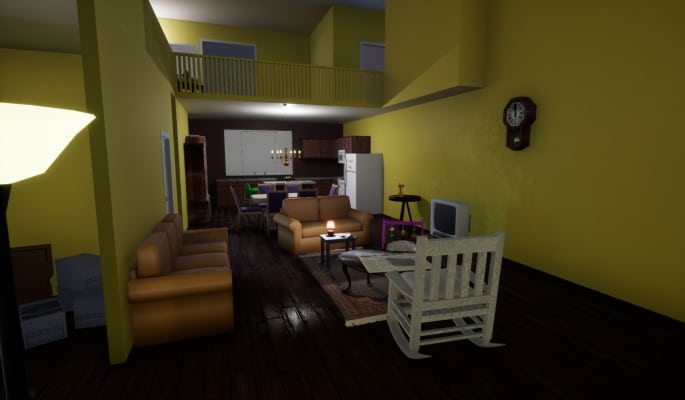 Admittedly, some improvements could be made to the character models. However, the game appears to only show characters’ rarely so this didn’t steer us away from the gameplay.

A Desi Voice in Gaming

Gnosis is a game that aims to promote diversity in its industry. And this demo gives us a first glimpse of this.

Joan’s childhood home shows us subtle signs that this is a Desi family home, such as family gold and religious motifs, perhaps suggesting the family is from South India.

It feels natural and not overt, easing the player into the exploration. 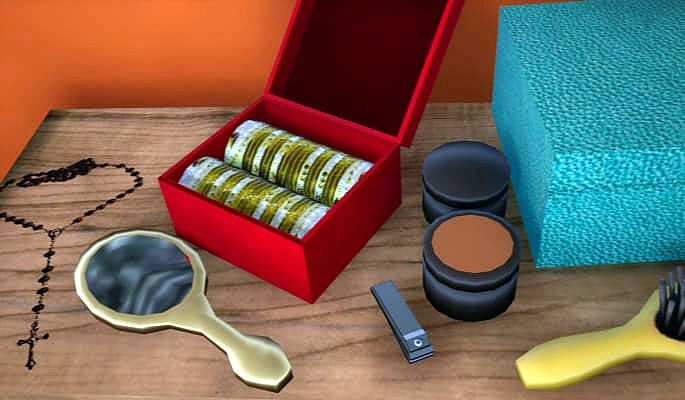 As mentioned, the game features a strong cast of South Asian voice actors. In this first segment, they play their roles well and it certainly feels refreshing to have these characters in a game.

In fact, the entire experience is refreshing.

Not just with the demo’s voice actors and characters, but its story as a whole. It’s certainly a new tale to be told in the industry – and one that many Desi players will welcome.

Overall, the demo gives us a taste of what to expect in the full game. Settling us into the story and its characters, while showing its potential in gameplay and diversity.

We now eagerly await Gnosis‘ full release in 2018 and can’t wait to see what Gestra Games will bring to the story next.