10 Christmas Films You Must Watch

The Xmas shopping has started, the mince pies are in the oven, but to complete your winter program, we bring you the best Christmas films to kick back and relax this holiday!

Love Actually is the ultimate romance Christmas film to watch!

Xmas time would not be complete without the addition of our favourite Christmas films to get us feeling festive.

Need a bit of help deciding which films to kick back and relax with this holiday?

From animation, to romance, to good old festive cheer, look no further – we have it covered!

DESIblitz brings you the ultimate 10 Christmas films that are a ‘must watch’ this December. 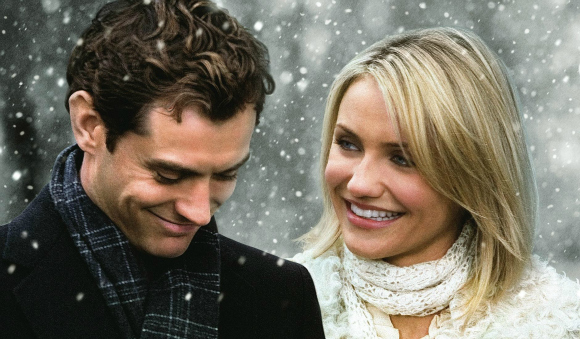 The plot shows two women completing a ‘house swap’ from the hustle and bustle of Los Angeles, to the remote English countryside.

The two women run away to escape the horrible men in their lives. Yet, romance has a way of finding people who aren’t searching for it …

This is sure to be on many people’s favourite film list, full of famous faces and romance. 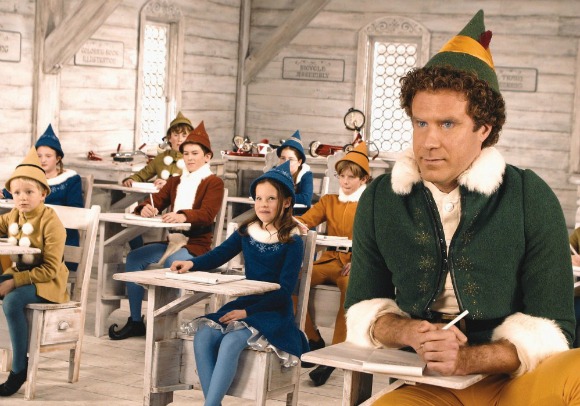 Being born as a human baby into a world of tiny elves, Buddy soon realises he is different from the rest.

Travelling to the human world, Buddy finds his real father and attempts to strike up a relationship.

But, does his father want a fully grown man who thinks he’s a Christmas elf for a son?

Full of humour and festive cheer, this is one to watch this Christmas. 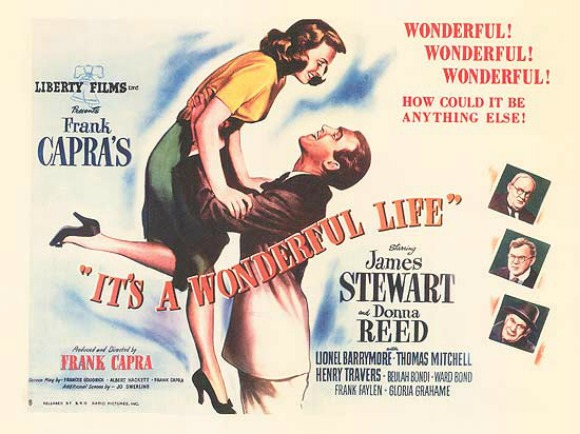 James Stewart and Donna Reed star in this classic 1946 film that is on everyone’s must-see film list each year.

The black-and-white classic film tells the story of George, who wishes he had never been born, being visited by an angel to make his wishes come true.

Through the angel’s help, George starts to realise how many lives he has impacted and realises his true place in the world.

The heartfelt Christmas classic will be sure to tug at anyone’s heartstrings this holiday! 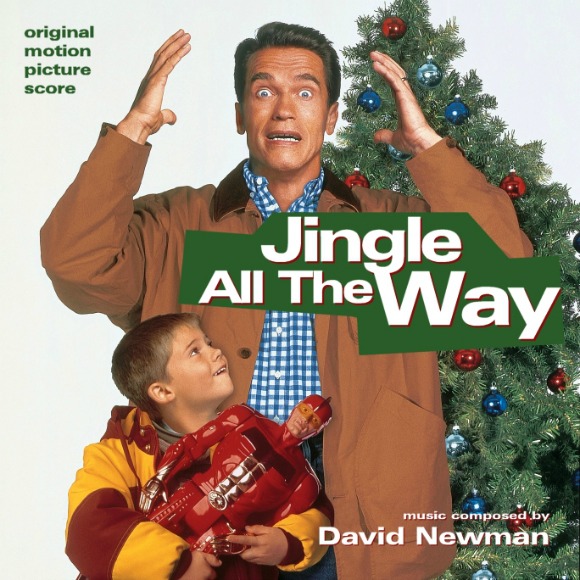 But of course, busy dad Schwarzenegger forgets. However, trying to buy this toy last minute is sure to cause him and another rival father (played by Sinbad) some problems …

The comical film revolves around trying to get Turbo Man in time for Christmas Day. A true favourite at Christmas time and an all-round family film. 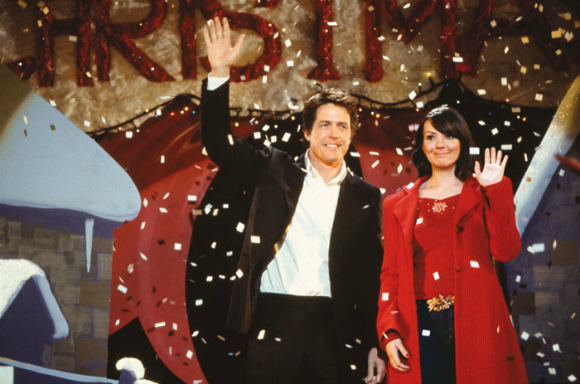 The ultimate romance Christmas film to watch in December.

Love Actually revolves around many storylines all with the concept of ‘love’.

Whether it be unconditional, unrequited or loving somebody you’re not supposed to, this film has it all.

Starring Hugh Grant, Colin Firth, Keira Knightley and many more, this film has storylines to laugh at, to cry at and to get you well and truly in the festive mood. 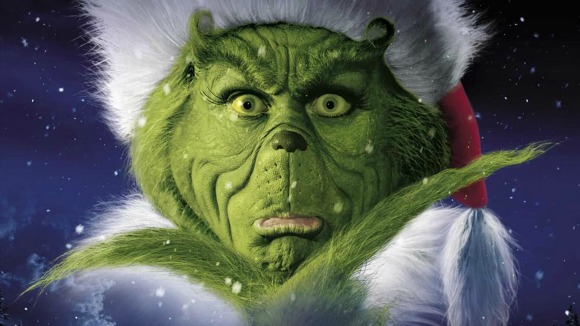 The typical children’s film that always makes a return in December!

The Grinch is a creature born by mistake into the town of Whoville. As a green, hairy creature, the Grinch finds himself the target of unfriendliness from other children, causing him to despise Christmas.

The film revolves around the idea of the creature trying to steal Christmas and crush the Whos’ Christmas spirit.

Played by Jim Carey, the character of the Grinch is funny and mean, but does start to reveal a more loving side, when meeting little girl Cindy-Lou.

Perfect for a family film on Christmas Day! 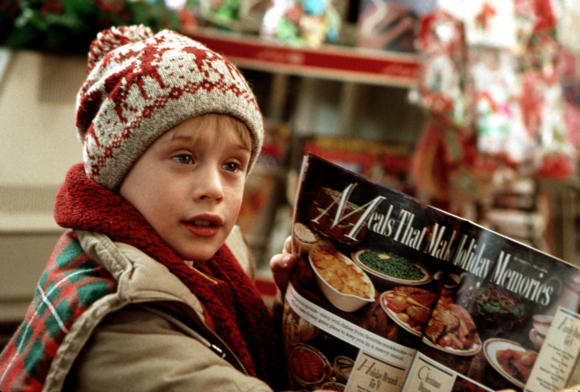 What Christmas would be complete without watching at least one of the Home Alone movies?

The first film, starring Macaulay Culkin, shows the busy McCallister family rush to get on a plane, forgetting their youngest son Kevin who is still tucked up in bed.

Thinking his luck has come in, Kevin at first enjoys the luxuries of being home alone without his bratty siblings.

However, things take a turn for the worst when two con men try to rob the McCallister family home.

The second film holds a very similar concept, set in New York with Kevin on his own escaping the persistent con-men from the first film.

Two very clever and comical Christmas films to get you in the festive mood. 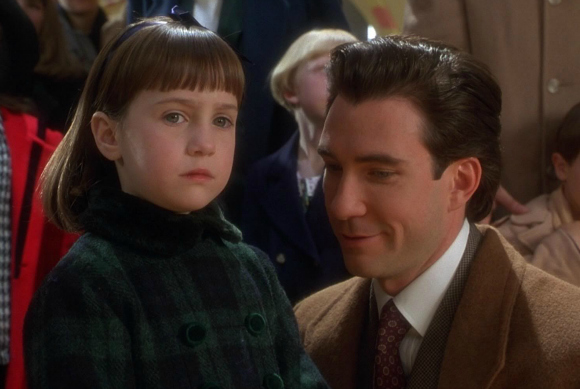 The true magic of Christmas and Santa Claus is released in this film, highlighting the concept that dreams do come true if you really believe.

Six-year-old Susan Walker is slightly doubtful about the concept of Santa Claus, which she adopted through her mother.

The tale revolves around persuading Susan to believe Kris Kringle (played by Richard Attenborough), acting as a Macy’s Santa, is actually the real Santa Claus.

Yet, when Kris does insist to be the real deal, his claims nearly lead him to be institutionalised. Susan and her mother come to the rescue, but will they be able to persuade everybody else too?

This film brings back the true magic of Christmas and is a perfect watch for the family. 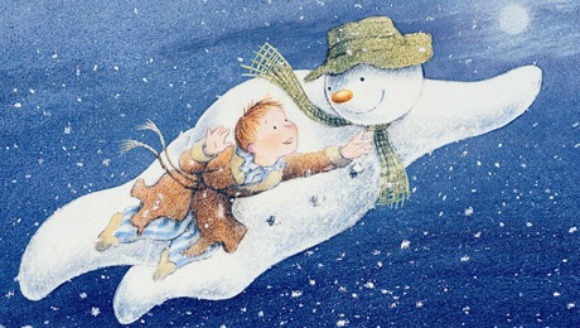 Of course, we cannot forget the animated edition of The Snowman, famous for the beautiful song of ‘We’re Walking in the Air’ by Aled Jones.

The beautiful animation revolves around a silent movie showing the story of a young boy who builds a snowman and goes on extraordinary adventures with him.

From flying through the sky, to dancing around with fruit, the pair create a bond of friendship.

However, what happens when the snow begins to melt? So does the snowman! 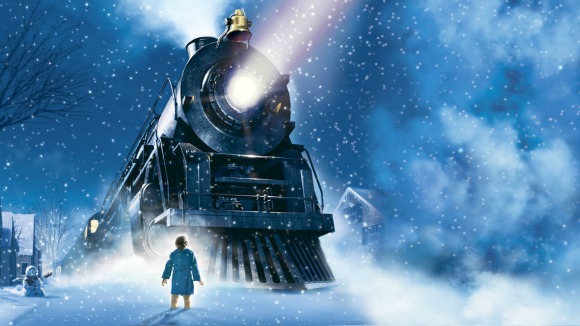 Starring Tom Hanks, The Polar Express is a magical tale of a young boy’s exploration of Christmas.

Having witnessed a train outside his bedroom window, the conductor lets him on board where he meets many more children.

The Polar Express surges forward towards the magical land of the North Pole!

This out-of-the-ordinary adventure shows a story of bravery, friendship, and the spirit of Christmas.

Whether you’re a fan of old films, comedies, or romance, there’s a Christmas film choice for everybody.

The holiday season would not be the same without these classics, so take some time this Christmas to kick back, relax with a hot drink, and watch these amazing festive favourites.