5 Kareena Kapoor films you must Watch

Bollywood beauty Kareena Kapoor can do no wrong. The 35-year-old is Indian cinema royalty and has enjoyed an incredible film career over the last 15 years. DESIblitz looks at 5 Bebo films that are a must watch!

It is clear that Kareena Kapoor is a national treasure of Bollywood.

Granddaughter of the unimpeachable Raj Kapoor, Bebo hails from the prestigious filmy dynasty of India, the Kapoor’s, and the actress has been continuing her family legacy in true star style.

Although she made her acting debut with Refugee in 2000, the actress rocked the big screen and her way into our hearts in Karan Johar’s celebrity blockbuster, Kabhi Khushi Kabhie Gham, as the glamourous ‘Mean Girl’, Poo.

Since then, the celebrity actress has been entertaining us non-stop with her quirky roles and characters.

DESIblitz takes a look at 5 of Kareena Kapoor’s best films that are a must watch. 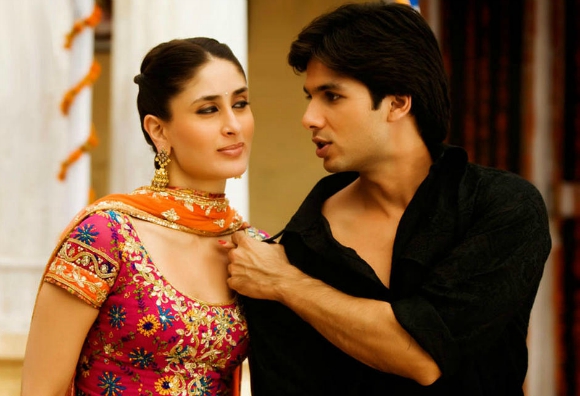 Jab We Met‘s Geet represents one of the most defining roles of Kareena’s career.

Playing a hyper and hungry-for-life Punjabi girl on the run, for once, the actress made fans and critics take her seriously, blowing us away with her incredible acting talent.

Notably she also starred opposite long time beau Shahid Kapoor where they shared a controversial kiss at the end of the 2007 film.

The film did wonders for both careers and made the two actors bankable stars, and even won Bebo the Filmfare award for ‘Best actress’.

While the film enjoyed incredible Box Office success, the couple sadly split and went their separate ways. The film is an endearing and fun rom-com, regularly featuring on many ‘Best Bollywood Films’ lists. 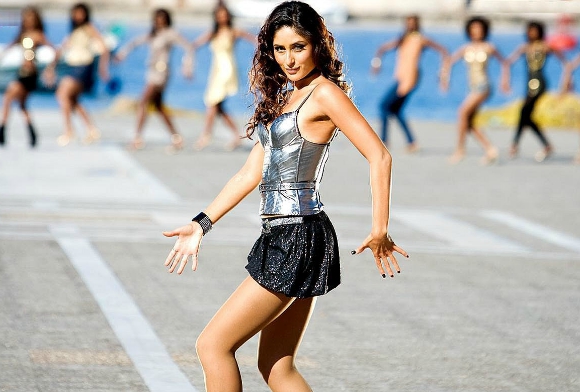 Fresh from her break-up with Shahid, Tashan was the film where Kareena met her soon-to-be-husband, Saif Ali Khan.

Kareena went for a completely new look for the action film – losing a lot of weight and becoming one of the first Bollywood actresses to turn size zero.

With a combination of exercise and diet, Kareena incredibly went from 60 kg to 48 kg. The now fit Bebo showed off her sexy new figure in a green bikini for the song, ‘Chhaliya’.

While the film was expected to break records at the Box Office, it sadly underperformed and was slammed by film critics. 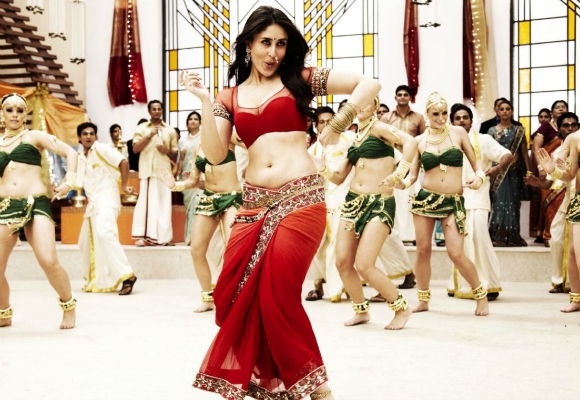 Reuniting with the King of Bollywood, Shahrukh Khan, Bebo returned to the limelight with a sci-fi superhero action film, Ra.One.

The film saw impressive visual effects and CGI, giving rise to a new genre of Indian film that would soon become popular.

But while the film was an eventual success at the Box Office, the production team suffered escalating costs in the delayed post-production.

One of the most memorable moments of the film is the catchy and upbeat Akon song, ‘Chammak Challo’ which became a summer hit in 2011. 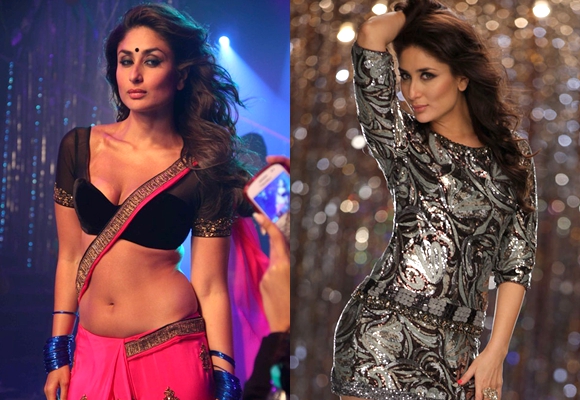 Heroine gave Kareena another Filmfare nomination for ‘Best Actress’. The 2012 film was based on the declining career of Bollywood actress, Mahi Arora.

The film was a brutal insight in the world of Indian cinema, and this sense of realism was expertly captured by Bebo.

Interestingly, while Kareena was the first choice of the film, she was hesitant to accept because of how the character would be received.

There were also a few intimate sex-scenes with her co-stars that she shied away from. Bebo was then replaced by Aishwarya Rai Bachchan, who even began filming, until she left the film due to her pregnancy.

Director Madhur Bhandarkar approached Bebo again who finally agreed once she had read the entire script.

Kareena has since stated that she felt the strain of the complex character who was both bipolar and schizophrenic, and found the film project ‘very aggressive and tiring’. 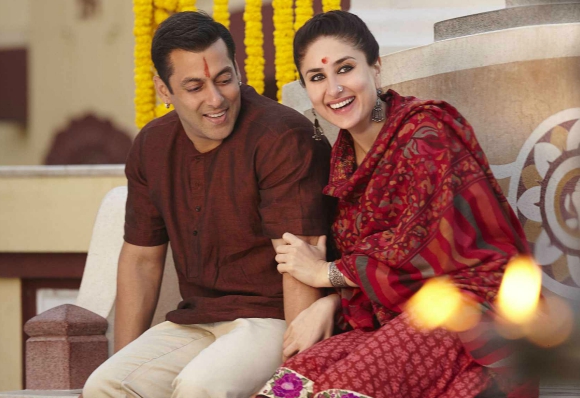 While playing only a small role in Salman Khan’s latest blockbuster, Bajrangi Bhaijaan, Kareena once again proves her worth as one of India’s top actresses.

The film has been widely praised for its delicate and sensitive take on Pakistan-India relations. It is an endearing story of a young Pakistani girl who finds herself stranded on the wrong side of the border.

Cue Bollywood Bhai and saviour, Salman who agrees to take the girl through the hilltops of Kashmir and back to her home country himself.

Kareena plays a school teacher from Chandni Chowk who helps Salman and the young girl. In interviews, Kareena admits that it was the human-based story of the film that attracted her to the role: “It’s just such a different Salman Khan film,” she says.

The film has enjoyed immense Box Office success, and is regarded as one of the most watched Indian films of recent years.

It is clear that Kareena Kapoor is a national treasure of Bollywood. She epitomises what it means to be an Indian celebrity of recent times, and fans and critics cannot get enough of her.

We can’t wait to see what the future holds for this 35-year-old and what more films we can look forward to!