The final of India’s Next Top Model is finally here, and based on your poll votes, the fight is between Danielle and Gloria, but who should take the crown?

As the first series of India’s Next Top Model draws to a close, we are already getting withdrawal symptoms from all of the diva dramas.

In just a few hours, either Danielle, Gloria, or Rushali will be crowned India’s Next Top Model, but who is the most deserving?

According to the official DESIblitz weekly poll, a staggering 38 per cent of you think that Danielle should be the next Indian Superstar.

Gloria is a close second with 37 per cent of the votes, whilst Rushali trails behind with only 25 per cent.

You have spoken, and we have listened.

Putting Danielle and Gloria head to head in the modelling ring, we determine which of these Desi beauties will be crowned India’s Next Top Model!

Danielle first caught our attention in week four during the swinging pendulum challenge.

But like a true model, she continued down the catwalk, and was even ranked first during the elimination round. 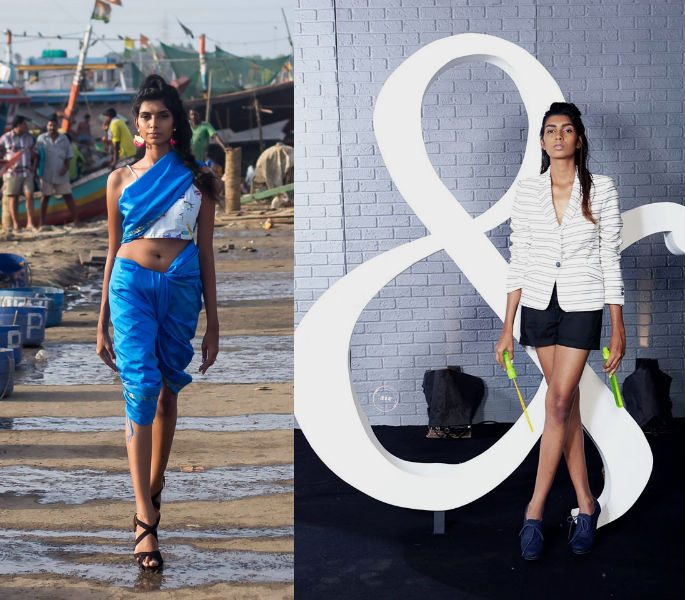 The following week, Lisa expressed her love for ‘The Belle’, commenting: “Every single week you get better and better.”

And she was definitely right.

Week’s six and seven saw a winning streak from the 18 year-old, impressing beauty expert, Clint Fernandes with her makeup prowess, and the judges during her steamy prop photoshoot.

But in the following episode, things took a turn for the worst when she faced the bottom two.

Fortunately, she was saved, and went on to win the ionic shot during the superhero challenge!

It’s been a bumpy ride for Danielle, but she definitely has a fan in Lisa Haydon, who consistently expresses her love for the contestant.

Will this be an advantage during the final judging round?

Who can forget the first ever photoshoot of India’s Next Top Model!

Gloria wreaked havoc when she disobeyed a Top Model rule.

Despite the rule break, the judges knew they had something special. 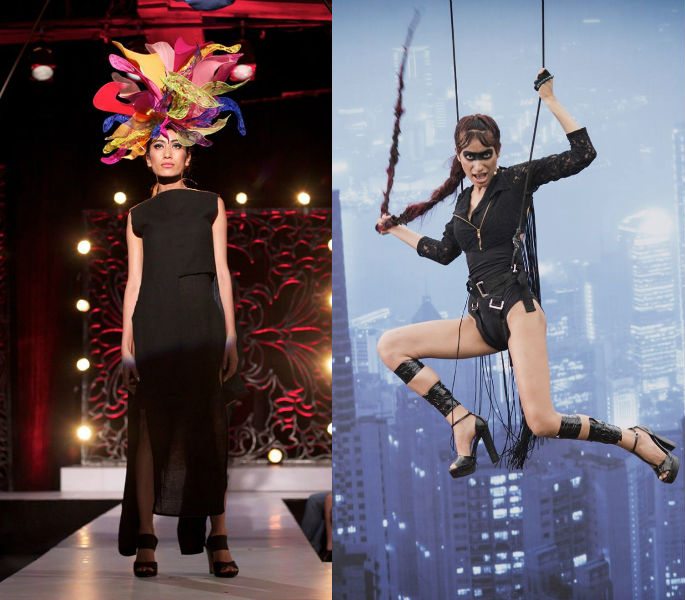 In week three, Gloria brought back her A-Game when she seduced during the underwater photoshoot, effectively bagging herself the ionic advantage.

Like Danielle, this Nagaland star caught the judges attention during the prop photoshoot, as well as the superhero challenge.

Interestingly, on both of these occasions she was hot on the heels of Danielle, making this battle of the beauties much more interesting!

Good things certainly come to those who wait, as in week eight, Gloria won her first ever ionic photo, taking her straight through to the quarter-finals.

Despite rarely winning any photoshoots, the judges and our readers definitely think she has what it takes to win!

Based on our poll figures, Rushali is third favourite to take the India’s Next Top Model crown.

The 20 year-old won the ionic shots for both week two and five, but has failed to make as much of an impact since. 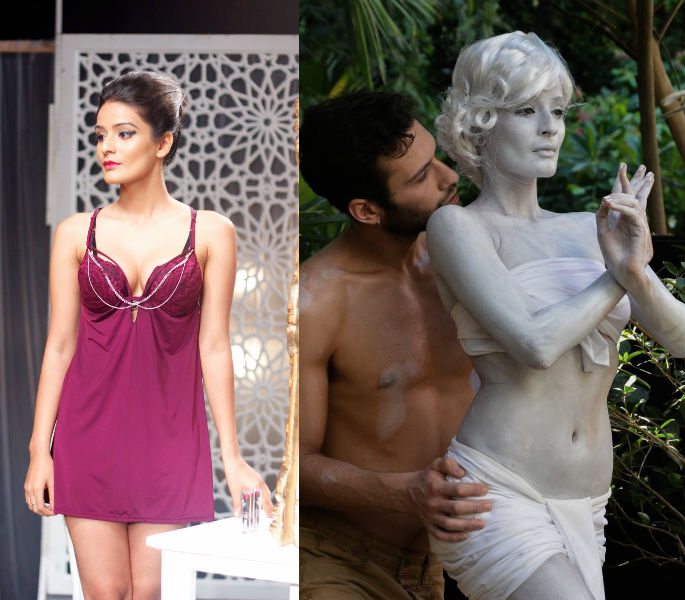 It seems Miss Rai has also felt the brunt of losing her best friends in the house, specifically Malvika, who she fought to keep during week seven’s elimination.

But with her striking hairstyle, flexible limbs, and an endearing smile, Rushali still might be able to snatch the number one spot!

All three girls have fought endlessly to be a Top Model finalist.

Whilst each contestant deserves their rightful place, there can only be one winner.

So, for the last time, who do you think should be crowned India’s Next Top Model?

Who will win India's Next Top Model?