“The aircraft recovered from spin and so did my confidence.”

Three female pilots made history on June 19, 2016 when they became the first women to be commissioned in combat roles for the Indian Air Force (IAF).

Mohana Singh, Bhawana Kanth and Avani Chaturvedi were inducted into the fighter stream of IAF, one of the largest armed forces in the world.

Undertaking training at the Air Force Academy in Dundigal, they successfully completed the first stage of training and collected around 150 hours of flying.

The young women, all in their mid-20s, will receive further training on the Advanced Jet Fighter in Bidar.

Each of them will need to have 145 hours flying the British-built Hawk war planes before they can command a supersonic fighter jet.

It is hoped that they will be able to fight side by side with their male colleagues in 2017. 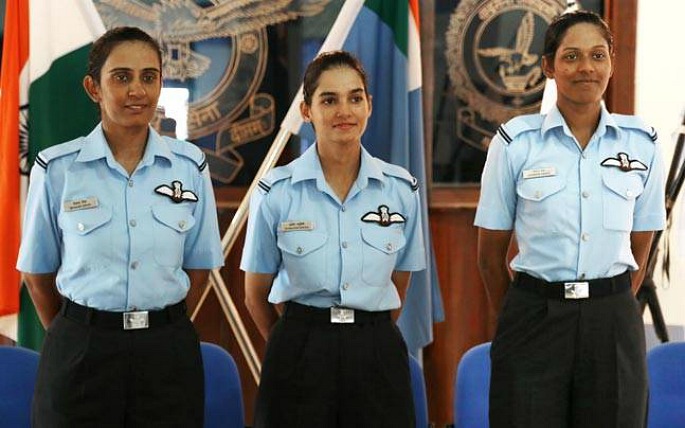 Mohana, of Rajasthan, recalls her first flying experience was met with severe weather conditions. It was a tough situation, but she took control and ‘recovered the aircraft’.

Upon her landmark entry into the IAF, she says with confidence: “Nothing different from my male counterparts, as much [challenges] as they face.”

Bhawana has gone through some steep challenges as well, during her first solo spin and recovery manoeuvre at a dizzying height of 20,000 feet.

The Bihar girl says: “It was more vicious. The fighter pilot in me took over. The recovery action drilled into us took over. The aircraft recovered from spin and so did my confidence.” 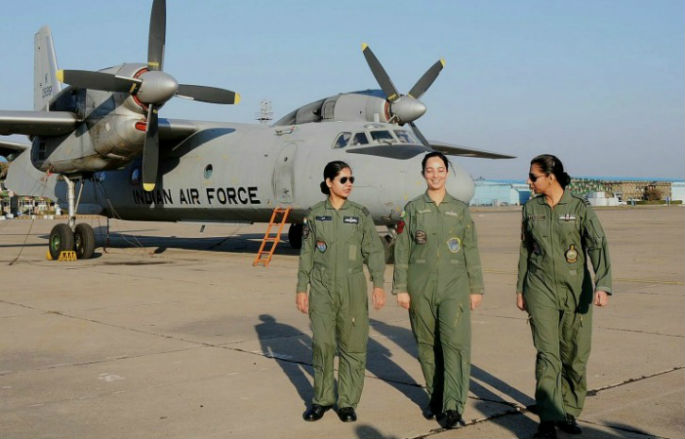 As for Avani the daughter of an executive engineer, making safety decision is an equally essential part of being a top-notch pilot.

She describes: “As I started rolling for take-off near the first marker, I heard the Canopy Warning Audio.

“Had I delayed aborting the take-off or got air borne with the open canopy, it would’ve been catastrophic.”

In October 2015, the Indian government decided to open up the IAF’s fighter stream to women on an experimental basis for five years, to address the gender gap in the 1.2 million-strong military force.

The IAF first welcomed female pilots in 1991, but combat positions were off-limits, thus reducing most of them to fly helicopters and transport aircrafts.

In addition, they were restricted to 14-15 years of service as as short-service commission officers.

In 2010, women in the military were allowed to take up temporary commissions of 5-10 years. Yet, they remained a minority that made up merely 2.5 per cent of armed personnel and mainly filled positions in administration and medical support. 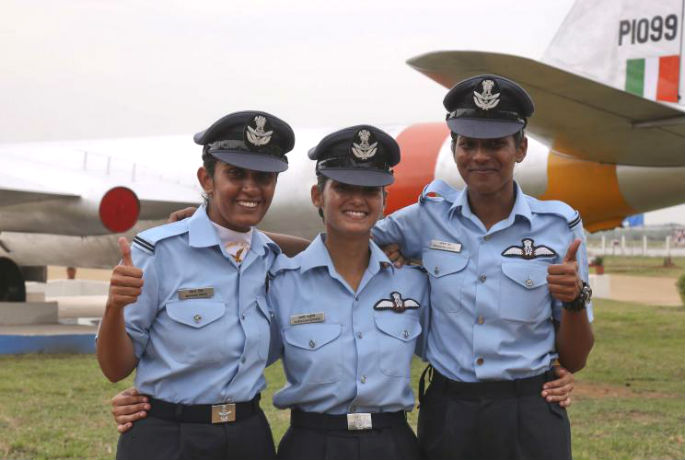 Former air vice marshal Manmohan Bahadur says: “It is a natural tendency to shield the women. That may happen in the initial stages, but after some time, it will become a day in and day out affair and then it does not matter.

“So, it is a gradual process that should be allowed to take place.”

Avani believes having an ambition and working hard for it go a long way to achieving gender equality in society, as she says:

“The only thing I would like to say is dream big and work for it. If you really wish to do something, all the ways will automatically open for you.”