A father from Bolton has spoken about how he watched his daughter take her own life following a long battle with depression.

"I think the bereavement had a massive effect on her."

An inquest heard how Hannah Bharaj, aged 20, of Bolton fell to her death after struggling with an eating disorder and depression.

The promising medical student died of “catastrophic” injuries after falling from a balcony in John Lewis in July 2018.

Her parents, Harry and Sarah Bharaj, gave evidence at Manchester South Coroners Court. They spoke of their desperation as they tried to help her.

Mr Bharaj said: “I virtually was about to grab her. I watched as she fell, I couldn’t do anything.

“I was screaming for someone to call an ambulance. By the time we got to the hospital we knew that there was no hope.”

The inquest heard Ms Bharaj was a “high achiever” during her time at Manchester Girls’ School.

She was aiming to go to medical school, but her high standards and “perfectionist” personality often paved the way for mental difficulties.

“She would consider herself a failure if she got a B.” 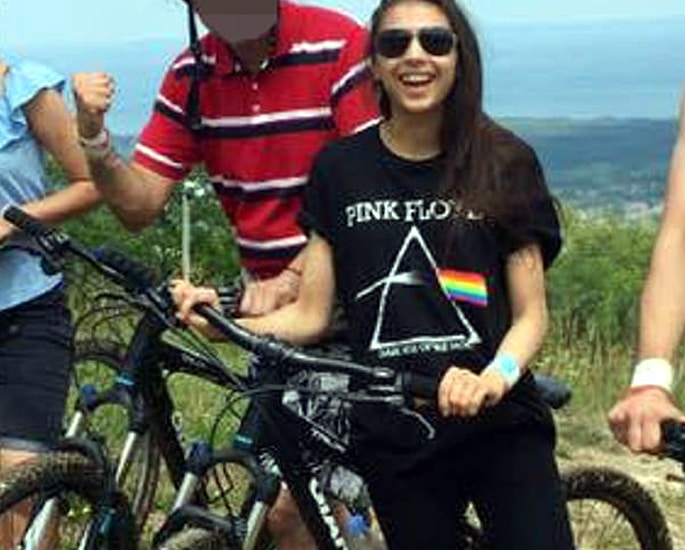 Difficulties and depression began when Ms Bharaj was rejected from medical school. Although she was given a last-minute place at Birmingham University, she suffered another blow as her grandfather died just before she was due to go.

Mrs Bharaj said: “I think the bereavement had a massive effect on her.”

Although Ms Bharaj immersed herself in her studies and university life, her mental health began deteriorating as she “shelved her grief”.

According to Dr Jessica Morgan, a consultant at the eating disorder unit Hannah was later admitted to, she became anxious about passing her exams and did not share a lot with her parents.

At the end of her first year, Ms Bharaj began exercising obsessively in private.

She quickly began losing weight, restricting her eating over the summer holiday to 500 calories a day.

Her weight significantly decreased, but she would get upset when her parents challenged the problem.

The severity of Ms Bharaj’s depression increased as extreme suicidal thoughts were revealed during the first few months of her second year at university in 2017.

After receiving a poem from Ms Bharaj contemplating suicide and self-harm, her parents rushed to Birmingham.

In November 2017, Ms Bharaj was admitted to a specialist eating disorder unit. She made some progress, sharing that she struggled with grief and accepted some treatment.

Dr Morgan explained: “In my view, she had prolonged grief reaction on top of – severe depressive episode, as well as the anorexia nervosa.

“When she returned home for Christmas during her first year at university, it really hit her that her grandfather wasn’t there and then gradually developed a depressive illness.”

Some progress was made but Ms Bharaj fell back into suicidal thoughts after she was released from the unit in early 2018 and the family suffered another sudden loss.

After a suicide attempt, Ms Bharaj was admitted to a psychiatric unit at The Priory in Cheadle.

Ms Bharaj had been on an evening trip out of the ward with her parents when she fell from the balcony. They were at the nearby John Lewis coffee shop. 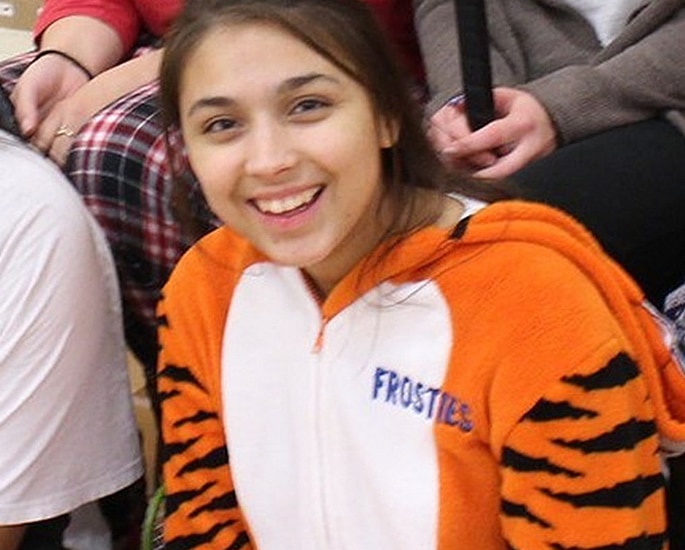 Mrs Bharaj explained: “There were only two or three people in the coffee shop because it was the end of the day.

“I had my crossword book with me and Hannah had a book. It was a curved table, I was boxed in.

“She said she wanted another drink, which wasn’t unusual. But she said she’d get a mocha which was unusual because she would never have something with calories in it.

“I gave her £5 and when she stood up something fell out of her book.

“It was a card addressed to mum and dad – that made me concerned because we’d had one of these cards before.”

“She just went off the get the drink. I knew as soon as she was walking that she was going for the balcony.”

The Bolton News reported that the inquest is ongoing and is expected to last four days.

Dhiren is a journalism graduate with a passion for gaming, watching films and sports. He also enjoys cooking from time to time. His motto is to “Live life one day at a time.”
Fake Indian Cop rapes Mother pretending to Save Son
Faryal Makhdoom defends Daughter’s £75k Birthday Party