Indian documentary, Writing with Fire (2021), has been selected in the Best Documentary Feature category for the Oscars 2022.

"Could not be more happier to receive this news!!!"

An Indian documentary has made the Oscars 2022 shortlist, the Academy of Motion Pictures Arts and Sciences has announced.

Writing with Fire (2021), by Rintu Thomas and Sushmit Ghosh, is about a newspaper run by Dalit women in a male-dominated landscape.

The documentary follows the team’s journey in switching from print to digital in order to stay relevant, led by Chief Reporter, Meera.

It focuses on Meera Devi, Shyamkali Devi and Suneeta Prajapati as they break barriers and redefine what it means to be powerful women.

Among the 15 others shortlisted in the Best Documentary Feature category is Billie Eilish: The World’s A Little Blurry (2021), by RJ Cutler.

However, India’s entry in the International Feature Film category, the critically acclaimed Tamil film Koozhangal (2021), was not so lucky, failing to reach the next round.

Translated to ‘pebbles’, the drama was helmed by first-time director Vinothraj PS and produced by Vignesh Shivan and Nayanthara.

It follows an alcoholic, abusive husband who sets out to find his wife and young son and bring them back after they run away from him.

Vinothraj and Shivan had both tweeted about Koozhangal being India’s official selection for the Oscars in October 2021.

The director wrote: “Could not be more happier to receive this news!!!

“Feeling really grateful for all the love and support.”

Could not be more happier to receive this news!!!

There are 15 nominations that have been selected within this category from across the world.

They include Prayers for the Stolen (2021) by Tatiana Huezo of Mexico and Compartment No. 6 (2021) by Juho Kuosmanen of Finland.

India’s entry for the Best International Feature in 2021 had been the Malayalam film, Jallikattu (2019), directed by Lijo Jose Pellissery.

In the feature, a butcher faces a lot of trouble when a buffalo he was set to slaughter escapes and causes all sorts of chaos in a remote village.

It comes after Sardar Udham (2021) was denied entry to the Oscars.

The Indian jury said the film portrayed the country’s hatred towards the British.

The biographical historical drama had been shortlisted for India’s official entry to the Oscars alongside Sherni (2021), starring Vidya Balan.

Judging panel member, Indraadip Dasgupta, said that the film “portrays our hatred towards the British” and was therefore not selected.

Watch the Trailer for Writing with Fire 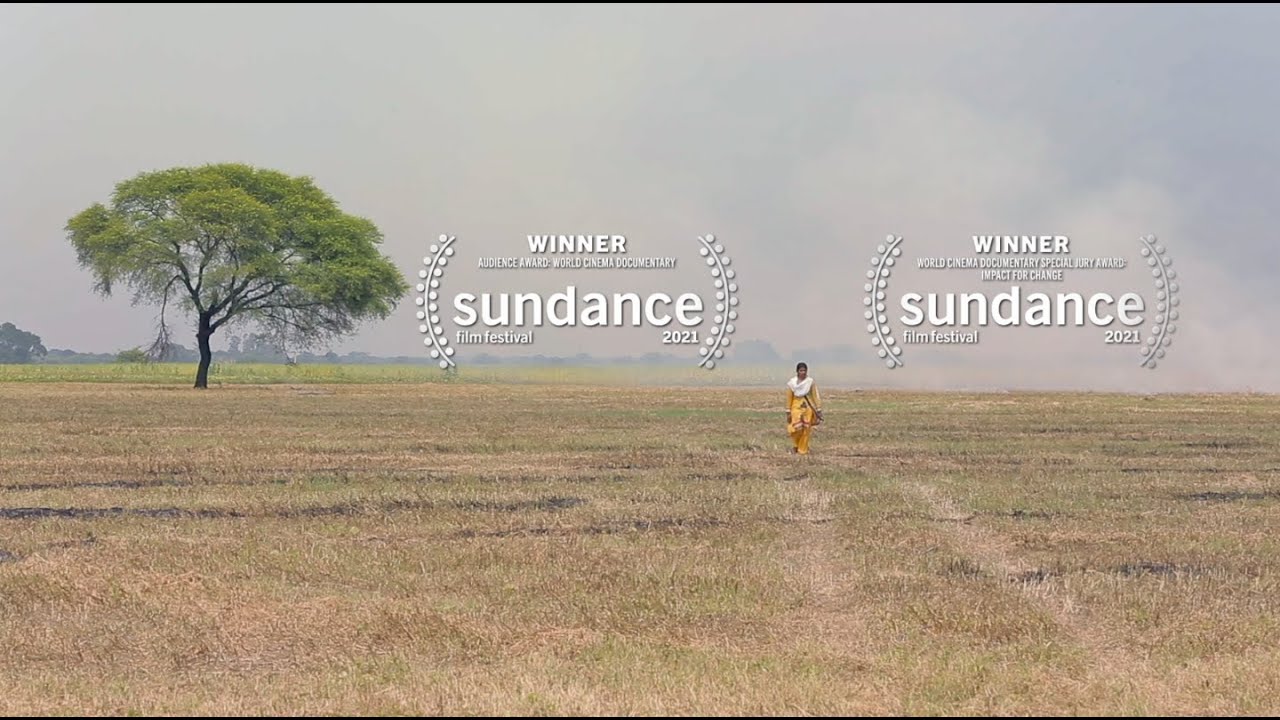 Naina is a journalist interested in Scottish Asian news. She enjoys reading, karate and independent cinema. Her motto is "Live like others don't so you can live like others won't."
7 Top Upcoming Bollywood Films 2022
Karan and Tejasswi’s Fight Escalates in Bigg Boss 15