Daljinder Bassi, a drug dealer in Wolverhampton has been jailed for 13 years after £2.5 million of heroin and cocaine, and £737,000 were found at his home.

"A huge amount of cash has been removed from the criminal economy."

Daljinder Bassi, 36, a drug dealer from Wolverhampton has now been ordered to pay back £742,270 in a confiscation hearing that took place on July 11th 2018.

This comes after Bassi was sentenced to 13 years in prison in February 2018 after a search of his house on Stafford Road, Oxley, in October 2017.

The search led to the mammoth seizure of £737,000 in cash, as well as 22kg of heroin, cocaine and mixing agents.

Following an investigation by the National Crime Agency and Met Police Organised Crime Partnership, Bassi was found to have stashed the Class A drugs, which have a street value of £2.5million, and the cash in various hiding places in his house.

The drugs were concealed in an assortment of imaginative places. This includes hiding them under the floorboards, beneath the insulation in the loft and even within the wall cavities. 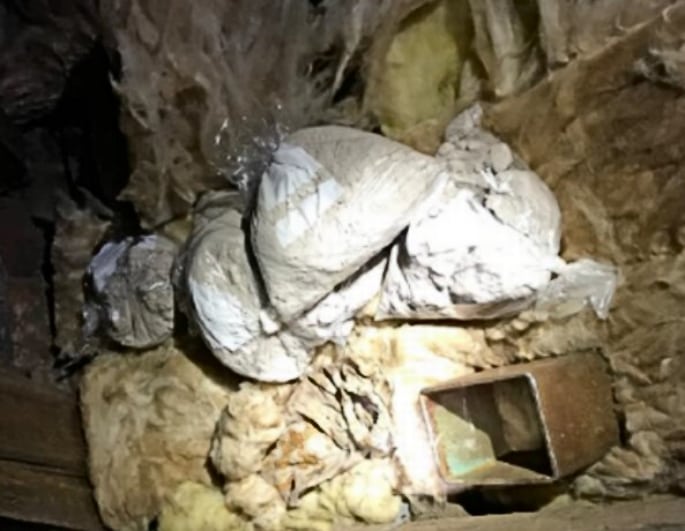 The National Crime Agency even reported that an intricate a home-made pulley system was the only way that cash hidden in the walls could be retrieved.

The home search was initiated after the 36-year-old’s car was stopped by police on the M6 in October 2017. According to the prosecutor, Mr John Evans, Daljinder Bassi had been seen acting suspiciously in Birmingham earlier in the day.

In the footwell of Bassi’s car, the police found three kilos of heroin in three compressed blocks.

The court heard how Bassi supplied the West Midlands with drugs. He cut, packaged and stored large amounts of cocaine and heroin before selling to dealers across the region.

Alongside the seizure of the huge amounts of drugs and cash in October 2017, the police also seized other items. This includes a hydraulic press and two ledgers comprised of customer details.

Investigators believe that Bassi was using the press as a tool to pack the drugs into blocks.

It is thought that Daljinder Bassi was at the top of the drugs supply chain. This is because of the high purity (up to 95%) of the drugs.

Drug purity is often a good indication of how many dealers have been involved in the process. This is because dealers will often cut their drugs with mixing agents to increase their supply.

Subsequently, this decreases the purity. Therefore, the more dealers that are involved in the process, the less pure the drugs are.

Despite this, Daljinder Bassi’s defence, Mr Balbir Singh, argued that he was lower down in the supply chain than this. He described Bassi as:

“more a trusted worker who looked after stuff and did some running around.”

However, Judge Dean Kershaw concluded that Bassi was higher up in the drug supply chain. Due to the high purity and the accompanying machinery that was found at his house to help package the drugs.

Bassi pleaded guilty to three charges of possession with intent to supply Class A Drugs and concealing criminal property at Wolverhampton Crown Court. 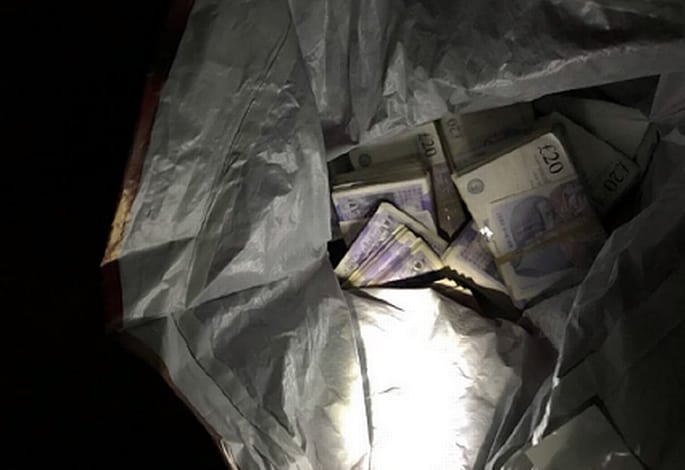 On July 11th, Wolverhampton Crown Court ordered Dalhinder Bassi to pay the sum of £742,270 based on his available assets. It was believed that his total criminal benefit from the scheme would have been £1,187,650.

According to the Express and Star, Matt McMillan, from the OCP, said:

“By shutting down his illegal enterprise, not only have we have eliminated a key link in the chain between high end traffickers and street level dealers, but a huge amount of cash has been removed from the criminal economy.”

In a separate statement, he added:

“Bassi made huge sums of money by selling dangerous class A drugs; a business that directly fuels serious violence and gang culture.

“In most cases, the OCP’s work does not stop at a criminal conviction.

“Wherever possible, we will look to strip offenders of their illicit earnings and make sure they aren’t able to fund a luxury lifestyle once they’ve served their time.

“If Bassi satisfies the confiscation order, he’ll be released from his sentence when he expects to be. If not, he’ll serve over five more years and still be expected to pay this bill at the end.”