Model Tereza Hluskova, from the Czech Republic, has been jailed in Pakistan after being found guilty of smuggling drugs out of the country.

Hluskova worked with her brother's friend to smuggle drugs

Tereza Hluskova, aged 21, from the Czech Republic, has been jailed in Pakistan for eight years and eight months for drug smuggling. She was sentenced to prison at a sessions court in Lahore on Wednesday, March 20, 2019.

Hluskova, who works as a model, was arrested in 2018 and charged with attempting to smuggle heroin from Pakistan to Abu Dhabi.

Since her arrest on January 10, 2018, Hluskova has protested her innocence to investigators.

She told them that she came to Pakistan to work as a model, but someone put eight and a half kilograms of the Class A drug into her suitcase as she was returning.

The model was arrested at the Allama Iqbal International Airport in Lahore when she tried to get on a flight to Abu Dhabi. Police found heroin inside her luggage.

Even though she was caught, Hluskova was able to get through two security checks despite “stringent” controls in place. 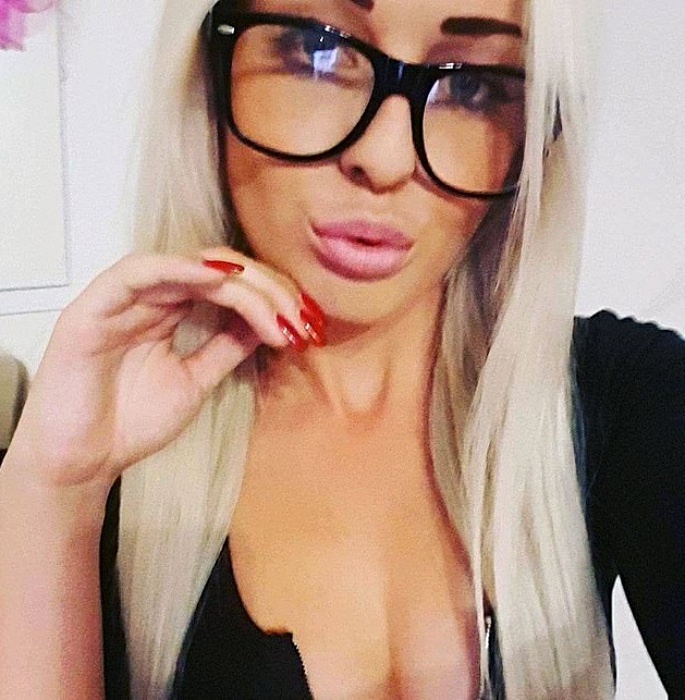 She told investigators: “They gave me something for luggage, three statues or something. They said it was gifts. I didn’t know there was something inside.”

During the case, Czech diplomats had provided her legal assistance. Over the course of Hluskova’s trial, nine witnesses recorded their statements against the suspected drug smuggler.

Her facilitator, who was also arrested, had said that Hluskova worked with her brother’s friend to smuggle drugs from Pakistan to foreign countries.

Shoaib Hafeez Khan also said she did this numerous times before getting caught by the airport authorities.

The model denied the accusations. She said in her defence, that she was visiting Lahore for some modelling work and was unaware that someone put the drugs in her bag. 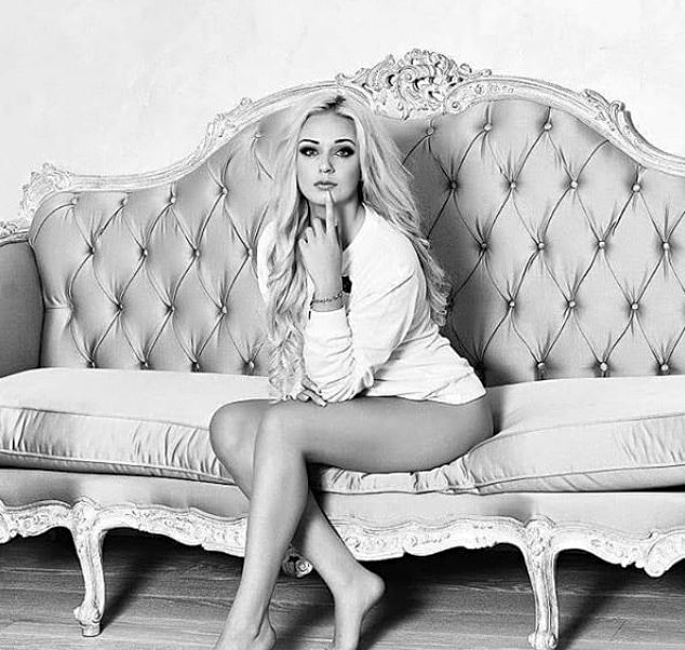 The charges against Khan were dropped due to reasonable doubt surrounding his role in the drug smuggling operation.

The model broke down in court after she heard the Judge’s verdict of her case and her sentence. She was taken to a women’s prison by the police.

Hluskova’s lawyer Sardar Asghar Dogar said that she will appeal the sentence. 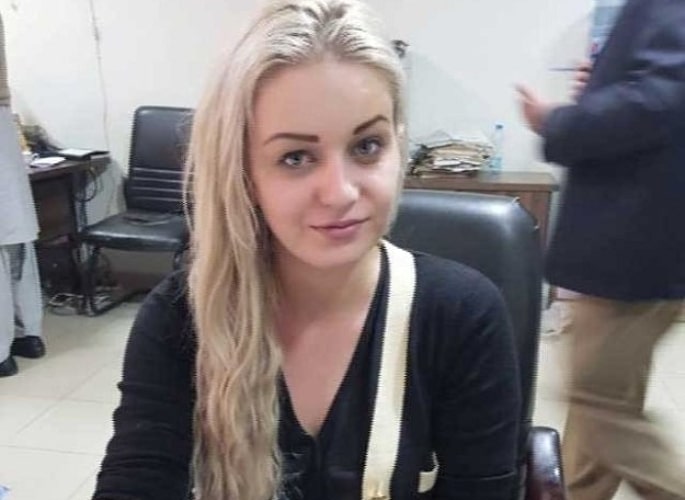 Tereza Hluskova was sentenced to eight years and eight months in prison. She was also fined £605.

In January 2019, a foreign PhD student was arrested after customs staff found narcotics in his luggage during check-in.

Customs staff recovered 325 grams of cocaine that were disguised as sweets. They arrested Ifenaye Junior Aloja, a student at a private university in Islamabad.

Dhiren is a journalism graduate with a passion for gaming, watching films and sports. He also enjoys cooking from time to time. His motto is to “Live life one day at a time.”
Nirav Modi arrested in London for India Fraud Allegations
Family Arrested in Punjab for ‘Honour Killing’ of Daughter