As Dubsmash gets more popular, A-list celebs are joining in with the fun! We put together a showdown between Bollywood and Hollywood to see who is the best.

Does Salman 'Jingle all the Way' or is Arnie our Bajrangi Bhaijaan?

Dubsmash is a viral sensation with over 50 million members recreating their most memorable quotes and songs for the world to see.

A raft of A-list celebrities from both Bollywood and Hollywood are also getting in on the ‘act’.

For those who are not familiar with the phenomenon of Dubsmash, it is essentially a video karaoke app.

It allows you to record yourself lip-syncing or ‘dubbing’ to famous songs and film dialogues, which can then be easily shared.

DESIblitz takes a look at the best of Hollywood and Bollywood celebrity ‘Dubsmashers’ to ask the ultimate question: who is the best?

Both of these beefy action heroes are known for their memorable one-liners, but how Dabangg (without fear) can Sallu Bhai be when he’s up against ‘The Terminator’?

Does Salman ‘Jingle all the Way’ or is Arnie our ‘Bajrangi Bhaijaan?’

Possibly the two hunky-X’t men around, with enough talent in their little fingers to be able to switch between action, comedy and romance quicker than you can say ‘K..K..K..K..Kiran’.

Can Wolverine claw his way past the ‘Baadshah’ to be crowned king of celebrity Dubsmash? 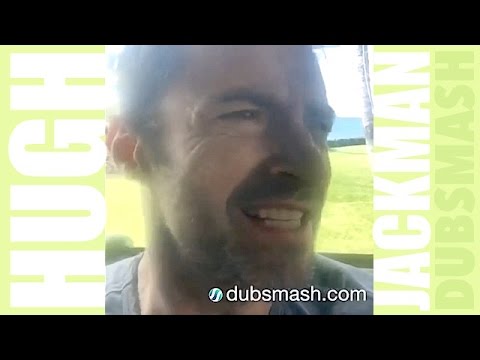 Sonakshi and Kevin have both gotten very serious about getting funny by gifting us with an abundance of comical Dubsmashes recently.

These two compilation clips are guaranteed to have you in fits of laughter. 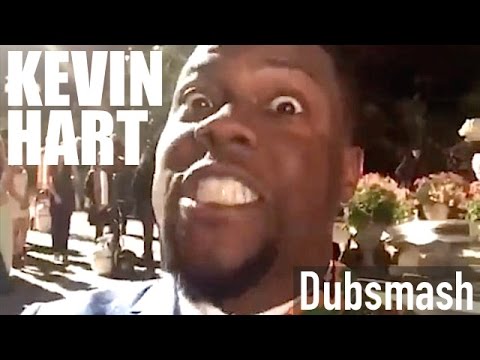 Speaking of ridiculously good-looking, these have to be two of the hottest celeb eye-candy double acts getting crazy viral right now! 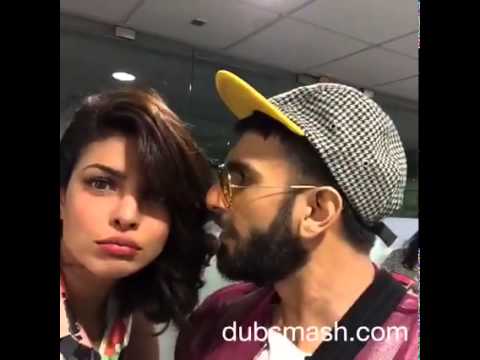 Reese may be ‘Legally Blonde’, but she’s no ‘Humpty Sharma’, with Alia too being a ‘Shaandaar’ Dubsmasher.

With fans in ‘Hot Pursuit’ of both of these cuties, which one will ‘Walk the Line?’

‘It Girls’ are known for having big egos, so when it comes to Dubsmash, they certainly don’t hold back.

Check out Sunny as she goes all out with a bit of a ‘Pani Wala Dance’, while Khloe has a funny way of expressing her love to sister Kylie Jenner. 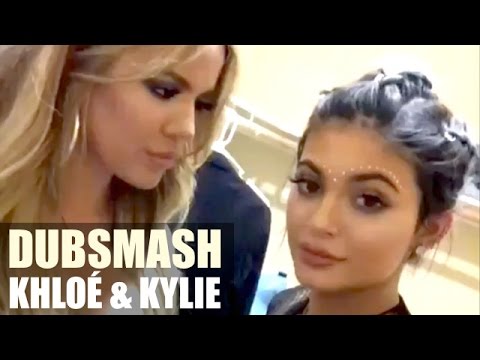 The world certainly seems a funnier place with Dubsmash around and hats off to our lovely celebs for getting all goofy on us.

From ‘do you think I’m cute’ to ‘kitne aadmi thay’, there is no shortage of quotes to act out.

It’s just too tough for DESIblitz to decide whether Bollywood or Hollywood should be given the title of best overall Dubsmashers so…you decide!

Bipin enjoys cinema, documentaries and current affairs. He writes silly rhyming poetry when free, loving the dynamics of being the only male in the household with his wife and two young daughters: “Start with the dream, not the barriers to fulfilling it.”
Mission Impossible Rogue Nation ~ Review
Actress Asin to marry Rahul Sharma of Micromax?