Should Asians talk about Sex with their Parents?

Sex is more topical than ever; Asian parents have avoided the birds and the bees talk for long enough, should they begin to embrace it?

"I know so many girls who feel guilty and ashamed after sex, and they don’t need to be."

Research shows that those children who discuss sex with their parents are more likely to engage in safer sex and are less likely to contract sexually transmitted diseases.

This ‘open book communication’ approach results in the adolescent being generally happier individuals and less likely to be reported for drug use.

With reports suggesting Asian parents are not as willing to delve into the awkward conversation of sex, we ask how easy is it for Asians to talk about sex with their parents?

The traditional and strict nature of Asian culture makes the sex-talk an extra awkward one. This conservative Desi culture has been passed on through generations and has made its way from India and Pakistan to the UK.

Traditionally, women were only taught about sex if they experienced menstruation before their marriage. Men were seldom told about it and both sexes were expected to keep it in their pants until after marriage.

The lack of communication on sex is a primary factor as to why Asians feel so uncomfortable when talking about the topic. It is generally perceived as taboo; a subject that is never spoken about.

As sex was not supposed to happen outside of marriage, parents and elders believed that Asian men and women wouldn’t need to know about ‘safe sex’ and what not to do – yet another reason to avoid the subject.

With studies suggesting that it is important to be open and speak about sex, how does the silence on sex affect younger generations of Asians?

How Easy is it to Talk about Sex with Parents? 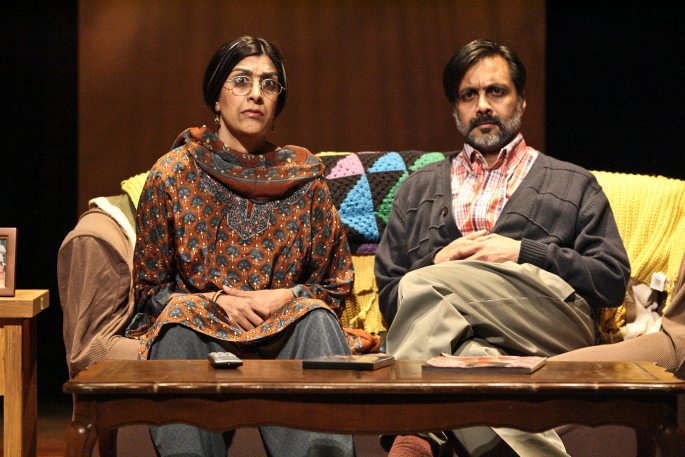 The short answer: not very. Most Asian children, as expected are either too shy or disgusted by the matter.

“Well, I don’t know about talking about sex but it isn’t as awkward to watch some actors get frisky in a [Hollywood] movie with your parents beside you. That must be some improvement, right?”

For most, it is still difficult and maybe more awkward than you initially thought. Mandi* adds:

“I even felt telling my mum a friend of mine was pregnant, awkward. Because I would be aware that my mum is acknowledging the fact my friend had sex before marriage, as a teenager.

Would You Talk about Sex? 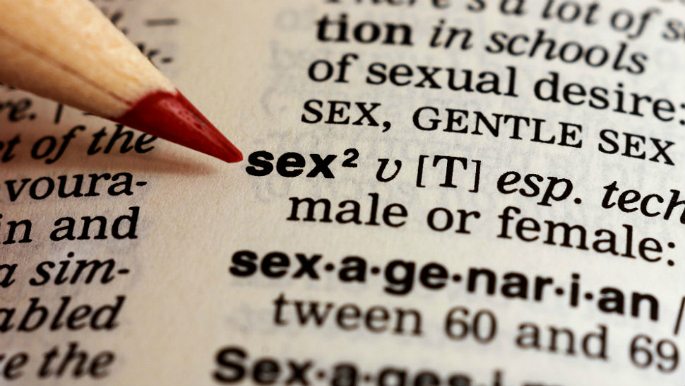 We asked some British Asians if they would speak about sex, with their parents.

After all the “that is just weird” and the “no, no and no” answers from a variety of people, we tried to gain some insight on the delicate topic.

Most people believe it to be too awkward and inappropriate. It crosses boundaries of respectfulness and politeness, and is a topic that either party does not need to confirm that the other knows.

Poonam* said: “I haven’t and wouldn’t have a conversation about sex with my parents. I wouldn’t want to and don’t get people who actually do.

“I feel like it would be too uncomfortable. And that I would be crossing a line. It is awkward and so weird,” she adds.

Some Asians also generally felt that they kept reserved when discussing sex even in public:

“I don’t want that kind of closeness. I don’t even open up that much with people my own age,” says Rohan*.

Others claim it would cause tension. Religion, or other cultural reasons, could be a factor to why parents are adamant on their children not engaging in sex before marriage.

Also, a fear of pregnancy before marriage is a cultural taboo prevalent even today. Having children outside of wedlock is still highly frowned upon in the Asian community:

“To sit down and talk with parents about the activity that can make you pregnant at an inconvenient time, is an argument waiting to happen,” expands Mandi*.

What happens when Sex is in the Open? 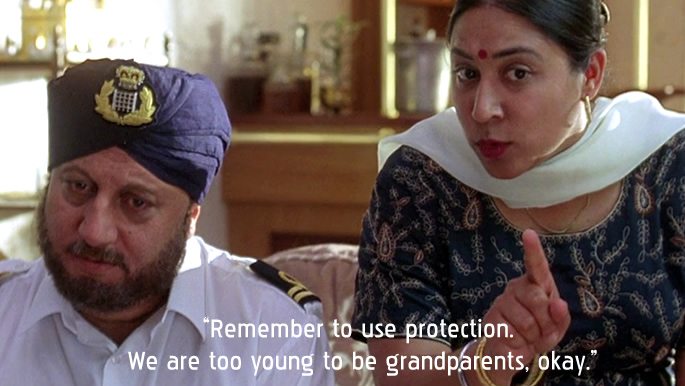 Relationships are healthier and happier. There is less sneaking around and if something was to go wrong, you wouldn’t feel so alone, as you can acquire guidance from your wise parents who have obviously been through it before.

We spoke to one British Asian who has very easy-going parents on the matter. Amo tells DESIblitz:

“I was lucky enough to be blessed with the most lenient mother and father in the history of Indian parents. When I went to my first house party at the ripe age 16 my mum asked me if I needed any condoms; I said that I didn’t as I definitely wasn’t getting laid that night.

“Since then, having open and easy-going conversations regarding this subject matter will only benefit your own relationships down the line and I can assure you they will be healthier ones for it.”

Sex Talks with Your Own Children 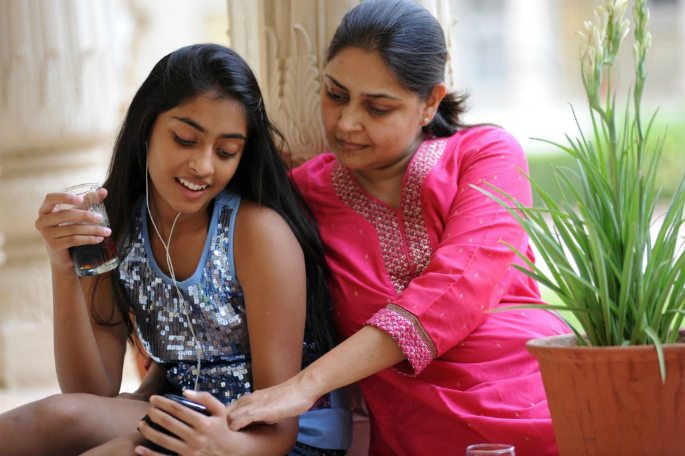 Sex before marriage is not so sinful as it used to be, so we have to accept that many Asians will want to explore their sexuality as they grow up.

It’s unavoidable and so in years to come when you have children of your own, what would you want them to know? Would you guide them in a way you wish you had been done, or would you let them find out for themselves?

“I would be open with my kids, as having sex with social constraints is stressful. I know so many girls who feel guilty and ashamed after sex, and they don’t need to be,” explains Poonam*.

Ensuring your child that being sexually active isn’t a negative thing, instead it will have positive outcomes. They will diminish the guilt society may force upon them and learn to solely enjoy themselves:

“I would want my kids to explore their sexuality and the only thing, as a parent, you can do is ensure they are safe with the right contraceptive,” says Aron.

While traditionally it would have been avoided, it is a recommendation for children to have an open sex talk with their parents.

Parents talking to their children can be at least reassured that their adolescents are aware of sexual health risks, and are practicing safe sex properly.

With cultural norms changing and people having sex before marriage, it is vital that we do it right.

It is an awkward situation that can have positive outcomes; a safer sex life is better than a secret risky one.

Is Having Sex the Only Way to Prove Love?
Is Sexism a Problem for British Asian Society?