Qandeel Baloch’s Parents forgive their Sons for Murder of Sister

Qandeel Baloch was allegedly murdered by her two brothers in 2016. Their parents have come out and said they have forgiven their two sons.

"She was bringing disrepute to our family's honour"

The parents of social media star Qandeel Baloch have said they have forgiven their sons after they allegedly murdered their sister.

Qandeel was believed to have been killed by her two brothers in 2016 in an honour killing.

Waseem and Aslam Shaheen were accused of strangling her to death because she allegedly “brought dishonour to the Baloch name” with her videos and social media posts.

Her death was widely condemned by celebrities around the world.

Waseem was arrested on July 16, 2017, and had confessed to murdering his sister. He had said:

“She was bringing disrepute to our family’s honour and I could not tolerate it any further. I killed her around 11:30 pm on Friday night when everyone else had gone to bed. My brother is not involved in the murder.”

On August 21, 2019, their parents submitted an affidavit in a Multan court, stating they have forgiven their sons and that the case should be thrown out.

In the affidavit, Baloch’s parents explained that they have forgiven her alleged killers and requested that the court acquit them.

The affidavit stated that the Anti-Honour Killing Laws (Criminal Amendment Bill) 2015 was passed months after Baloch was killed and therefore cannot be applied to her case.

The Bill prevents killers from walking free even after being pardoned by the victim’s family. 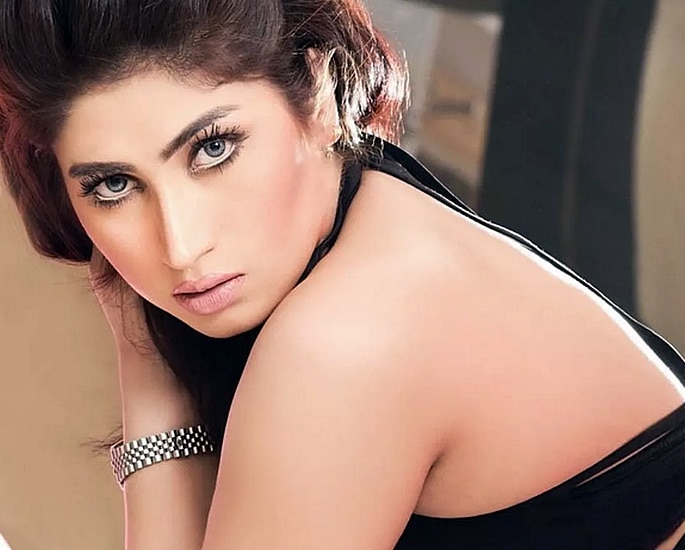 Baloch’s parents hoped that changes made to the Criminal Law Act 2004 with regards to honour killings were not implementable on the case since the murder happened before their enactment.

The parents of the victim have maintained that they have forgiven their sons. They are seeking their acquittal “for the mercy and approval of the Almighty”.

The legislation states that honour killings result in a life sentence. However, it is left to the judge’s decision whether a murder can be defined as an honour crime.

The affidavit also stated that the allegations that Qandeel Baloch was killed for “honour” were “contrary to facts”.

Baloch’s parents referred to Section 345 of the Code of Criminal Procedure when requesting that the suspects be cleared.

In response, prosecuting lawyers were summoned as well as the counsel for Baloch’s parents.

Baloch’s parents had previously asked the court to come to a conclusion with the murder case, stating that they have forgiven their sons.

However, it was dismissed by the judge who stated the anti-honour killing law.

In 2016, Baloch’s parents had vowed not to forgive the alleged murderers.

Baloch’s father called for them to be punished “at the earliest”. At the time he said: “There is no pardon from our side.

“They should get life imprisonment or death, I will feel happy.”

Dhiren is a journalism graduate with a passion for gaming, watching films and sports. He also enjoys cooking from time to time. His motto is to “Live life one day at a time.”
Man who Stole Knickers & Performed Sex Act in Street Jailed
Amir Khan and Faryal Makhdoom expecting Third Child