Qandeel Baloch’s Brother Sentenced to Life for her Murder

Social media star Qandeel Baloch died in 2016 by the hands of her own brother. He believed she brought shame to the family.

"This is just not right and needs to change."

The brother of Pakistani influencer Qandeel Baloch has been sentenced for life imprisonment over her murder.

He did not like the pictures Qandeel posted on social media, which were the reason for her notoriety. Waseem said the star brought shame to the family.

Six others, who were allegedly involved, have been acquitted. The accused were two of Baloch’s other brothers, her cousin, a driver, a neighbour and a cleric.

The murderer’s lawyer, Sardar Mehboob, speaking about the sentencing said: “He will be for sure appealing in High Court.”

Baloch’s mother Anwar Mai mentioned she had hoped her son would be acquitted. Local media had in fact reported that Waseem’s parents have forgiven him.

Ms Baloch‘s family initially believed the Mufti had committed the crime. This came after he took selfies with the star a month before her death.

At the court in Multan, people had mixed reactions, some shed tears over the sentencing of Waseem. Others celebrated the acquittal of the Mufti. 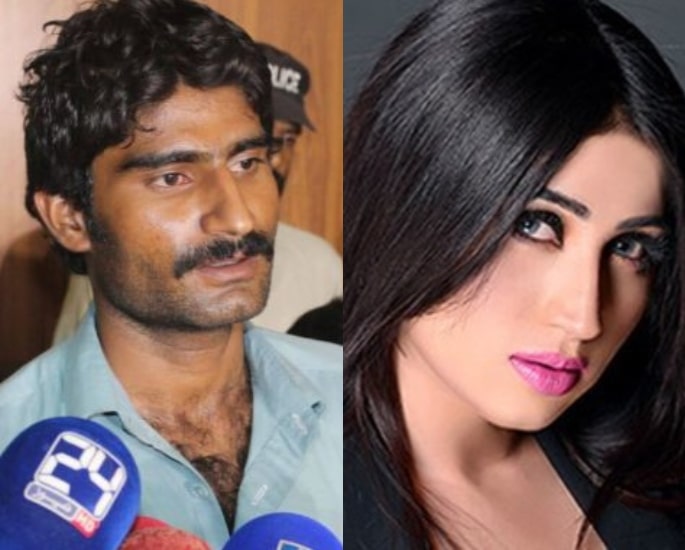 Fouzia Azeem was the real name of the social media star. She was a Pakistani model, actress and influencer.

Qandeel reached popularity because of the videos she posted on social media, where she spoke about controversial issues. The celebrity was even dubbed the “Kim Kardashian of Pakistan”.

She was breaking taboos in conservative Pakistan by uploading videos of herself twerking, singing and dancing.

The star also offered to perform a striptease for the Pakistani cricket team. Baloch got married at the age of 17 and had a son with that man.

A year later she fled with her son to a refuge claiming the husband was a “savage man” and that he abused her.

During the holy month of Ramadan, she met cleric Mufti Abdul Qavi. She posted pictures with him on social media.

He was later criticised for behaving inappropriately by appearing in images with her. People after humiliating him revoked his religious committee membership. 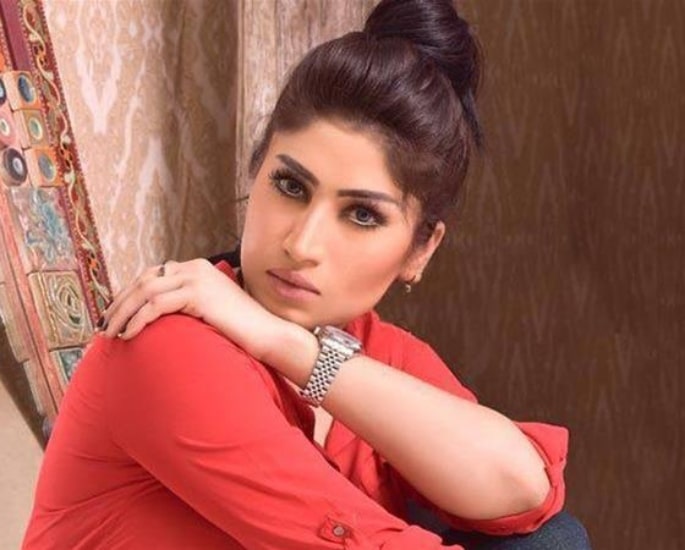 Following the sentence, the majority of people are happy with the result. DESIblitz spoke with people from Birmingham in the UK.

Fatima is relieved to see Waseem getting sentenced to life, she mentions:

“I think it’s good, it’s a message to the whole world that you’re not entitled to kill anybody be it your sister, brother or parent, for bringing dishonour to the family.

“In this situation if you disagree with the behaviour of someone you should talk and discuss things.”

She added: “By killing somebody you are losing your own honour.

“Let other people live their life, if you have any kind of problem and can’t solve it by talking then just let them go.

“I don’t think he regrets what he has done. In an earlier interview I had read, he kept highlighting the importance of keeping the honour of the family.”

Mariam talking about the possibility of Waseem being acquitted said:

“What did he gain after killing her? he has ruined his own life. You can’t dictate how a person should live its own life because there will be disagreements.

“Everything that happens in society sets an example. Honour killings are wrong, he should not get away with that. If he does people will think that it is fine to do that.

Farwa thinks the problem can be tackled through education:

“There should be a rehabilitation centre that tries to change the mindset that women can be killed if they bring shame to the family. This can be done through education.

“This is just not right and needs to change.”

Watch the video about Qandeel Baloch: 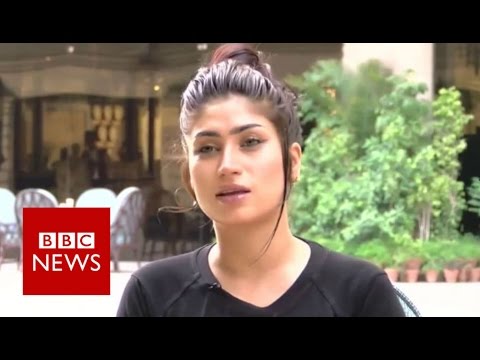 Honour killings in Pakistan are quite common as hundreds of women are killed every year.

The Honour Based Violence Awareness Network estimates in Pakistan about a fifth of the 5,000 honour killings globally each year.

Many women have been shot, burned or disfigured. Although changes to the law have been made, more needs to be done to end this horrific crime.