Asha Gold announced for PizzaExpress’ ‘Behind the Base’

PizzaExpress has announced that musician Asha Gold will be the next star of its interview series, ‘Behind the Base’.

"a ‘vegan special’ of our Behind the Base series"

PizzaExpress has revealed that British Asian singer Asha Gold will star as the next musician in Behind the Base, its interview series with music therapy charity Nordoff Robbins.

It comes as part of the pizza restaurant chain’s dedication to Veganuary.

Veganuary is a big month for PizzaExpress, especially since the launch of its vegan version of garlic butter.

The vegan-focused episode of Behind the Base will go live on January 24, 2022.

Vegan artist and rising star Asha Gold will be the star and she has been featured on the likes of BBC Radio 1, BBC 1Xtra, BBC Asian Network and KISS FM. 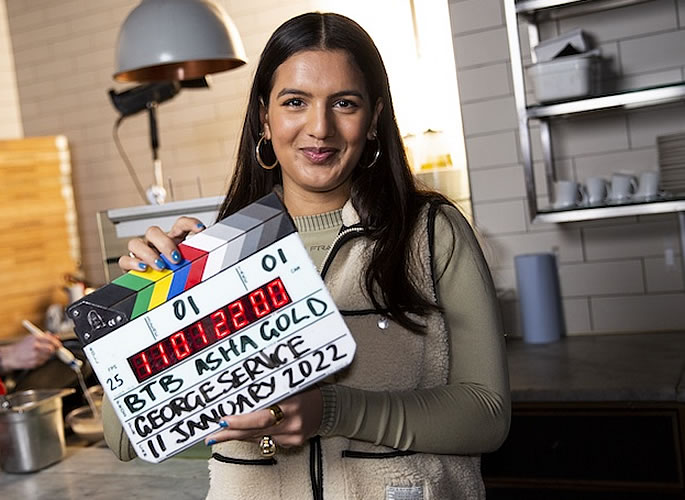 The singer from West London is known for blending silky pop melodies with contemporary R&B production.

This was personified by her 2019 smash-hit ‘Too Good’. The track oozed with a silky tempo, pop hooks and thoughtful lyrics.

Behind the Base sees music talent from the UK talk about the influence music has had on their lives.

At the same time, they will be recreating their favourite pizza from the menu. 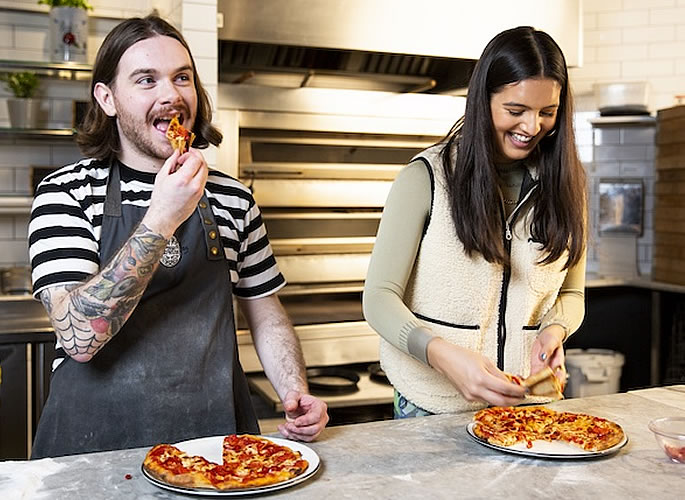 In addition to Asha starring in the January edition of Behind the Base, PizzaExpress has announced that every pizzeria in the UK will play vegan-only music for the rest of the month.

The playlist is a vibey mix of soul, funk, R&B, pop and jazz, a nod to the rich musical heritage of PizzaExpress.

No songs containing any references to animal products are included in the playlist, which means no ‘Milkshake’ from Kelis, no ‘Honey Sweet’ from Blossoms and no Meatloaf.

The vegan-friendly playlist will play in over 360 restaurants from January 20, 2022.

This includes the vegan-only PizzaExpress restaurant in Aldwych, London. 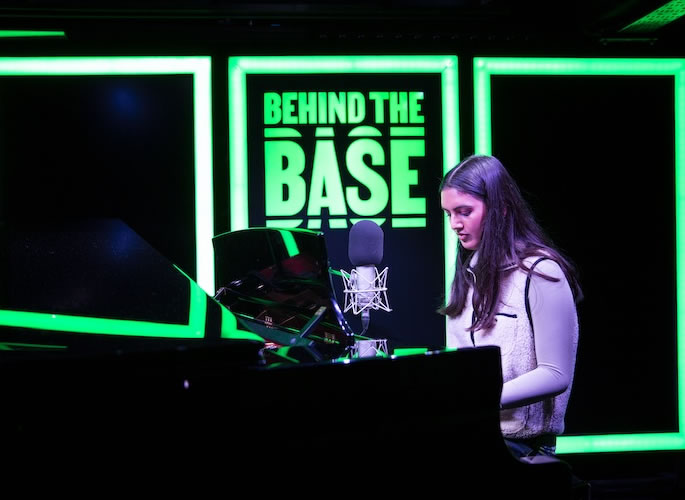 “This, along with the launch of our new vegan garlic spread, is part of our commitment to making our menus and pizzerias even more inclusive and enjoyable for everyone.

“We’re also really excited to announce a ‘vegan special’ of our Behind the Base series, allowing us to shine a spotlight on a rising star whilst supporting a great cause in Nordoff Robins.”

Dhiren is a journalism graduate with a passion for gaming, watching films and sports. He also enjoys cooking from time to time. His motto is to “Live life one day at a time.”
Coke Studio rejects ‘Tu Jhoom’ Plagiarism Claim
5 Top British Asian Female DJs to Follow in 2022