After 54 years of marriage, Saira Banu and Dilip Kumar continue to share the same love and respect. Let’s explore their filmy love story.

“I am still head over heels in love with my Kohinoor"

One of Bollywood’s most loved couples, Saira Banu and Dilip Kumar have been married for 54 years and their love story is nothing short of a Bollywood romance.

Saira Banu turned 76-year-old on Sunday, 23 August 2020. She continues to love and admire her husband Dilip Kumar, the man she loved since the young age of 12.

Their admirable relationship has seen the couple support each other through thick and thin.

Speaking about her attraction towards Dilip in an interview, she said:

“I was not just another girl smitten by Dilip Kumar. For me, it was no castle in the air because I had given my dream the strong foundation of faith – faith in myself and faith in God.” 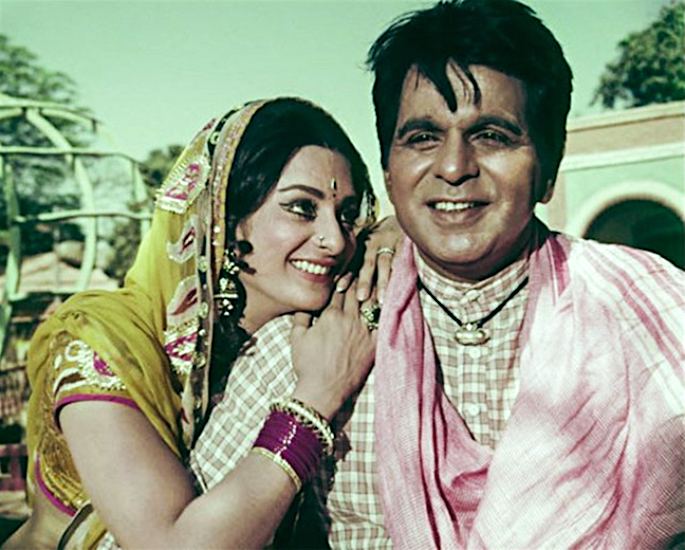 Saira Banu has never shied away from revealing that she always wanted to be “Mrs Dilip Kumar” ever since she first watched his 1952 film, Aan.

In 1960, Saira Banu attended the Mughal-E-Azam premiere in order to see Dilip Kumar.

However, it just so happened that the veteran actor could not make it to the premiere that evening.

In another interview, Saira Banu spoke about the time she met her crush in person. She revealed:

“When he smiled at me and remarked that I was a pretty girl, I could feel my whole being taking wing and flying rapturously. I knew somewhere deep within me that I was going to be his wife.” 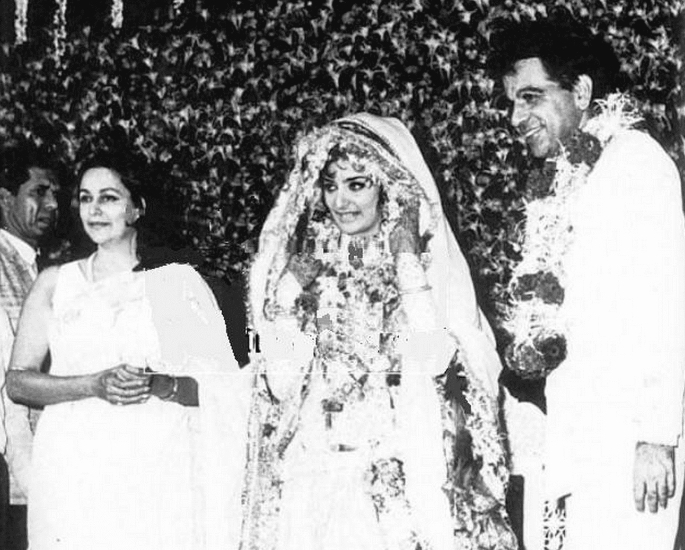 Six years after their initial meeting, the pair tied the knot amidst close family.

Recalling the moment he released his love for Saira Banu in his memoir ‘Dilip Kumar: The Substance and The Shadow’ (2014), Dilip explained:

“When I alighted from my car and entered the beautiful garden that leads to the house, I can still recall my eyes falling on Saira standing in the foyer of her new house looking breathtakingly beautiful in a brocade saree.

“I was taken aback, because she was no longer the young girl I consciously avoided working with because I thought she would look too young to be my heroine.

“She had indeed grown to full womanhood and was in reality more beautiful than I thought she was. I simply stepped forward and shook her hand and for us time stood still.”

Saira Banu made her Bollywood debut alongside Shammi Kapoor in the 1961 film, Junglee.

In fact, Saira was rumoured to be dating actor Rajendra Kumar.

Reportedly, Saira’s mother Naseem Banu was the person behind uniting Dilip with her daughter. It has been speculated that she convinced Dilip Kumar to talk Saira out of her relationship with Kumar. 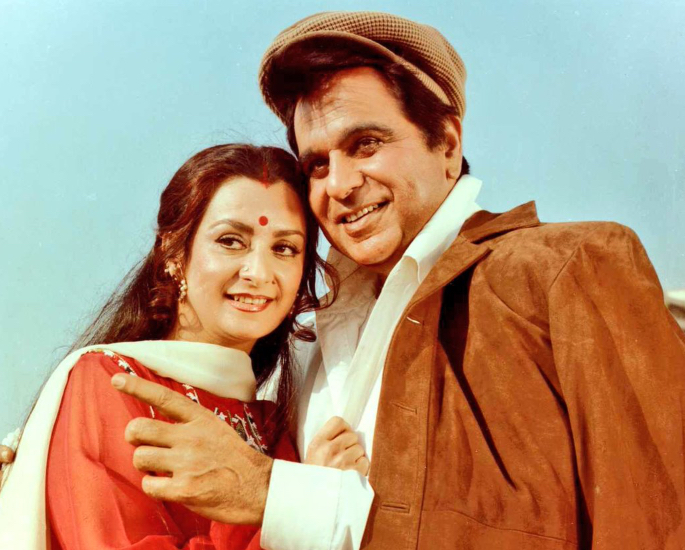 In another extract from his memoir, Dilip Kumar disclosed an incident when his wife suddenly fell ill. He wrote:

“(While on a Europe trip) I suddenly awoke to the feeling that Saira was not by my side. I hurriedly got up, looked everywhere possible and then darted to the bathroom.

“What I saw was a nightmare. She was lying unconscious, her body curled and quite still in a white nightgown, her long braid of hair cascading on the floor.

“By sheer providence, her head had not been injured. She had missed falling on the basin.”

“Hurriedly, doctors were called and they pointed out that we had made the terrible mistake of shutting off fresh air by closing all windows and since there was a sigdi with burning coal in some part of the cabin.

“Obviously, some of the coal was left unburnt and hence the dangerous presence of carbon monoxide everywhere inside the cabin. It could have been lethal.” 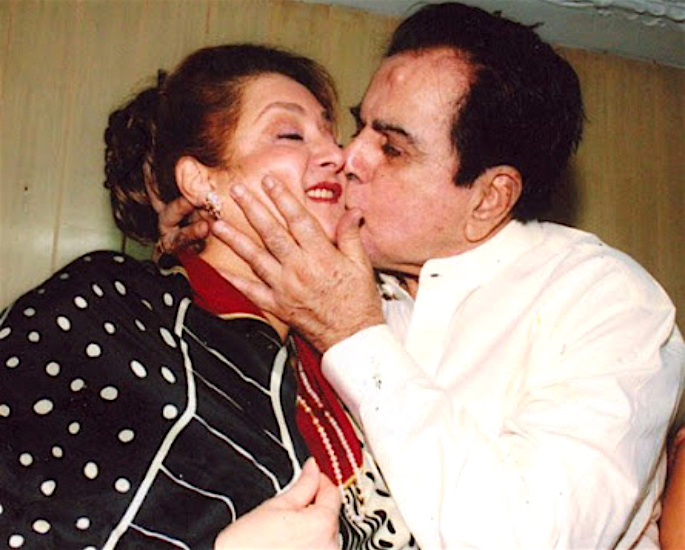 Decades later, Saira continues to express her love for her “Kohinoor”. In 2014, she said:

“I am still head over heels in love with my Kohinoor, Yousuf Sahab, the way I was when I first felt attracted to him as a 12-year-old.

“Ours has been as good and enduring a marriage as so many marriages that have survived the ups and downs for four decades. No marriage is perfect.

“How can it be, when as human beings we are not perfect? It is mutual love, respect and adoration that keep a marriage ticking.”

Ayesha is an English graduate with an aesthetic eye. Her fascination lies in sports, fashion and beauty. Also, she does not shy away from controversial subjects. Her motto is: “no two days are the same, that is what makes life worth living.”
Video of Mahesh Bhatt with 16-year-old Jiah Khan goes Viral
Sherlyn Chopra goes Semi-Nude in ‘Fire Down Below’ Video