Cumin is a versatile spice with a lot of added benefits. Here are seven benefits of using this spice in your cooking.

Cumin is a warming spice, with an earthy, pungent flavour.

When it comes to Indian cuisine, there are not many dishes out there that are made without cumin.

This essential spice offers an instant lift to the flavours of any dish.

Usually, it is used whole and in spice mixes to add a characteristic smoky note to Indian curries. But to extract the most intense flavour from this spice, it is best to grind the seeds into a fine powder after toasting.

This spice can be identified by its distinct ridged brown seeds and intense fragrance.

It is a versatile spice, adding flavour to curries, rice, salads and even drinks.

We explore this spice further as well as some of the benefits it has when incorporated into your cooking. 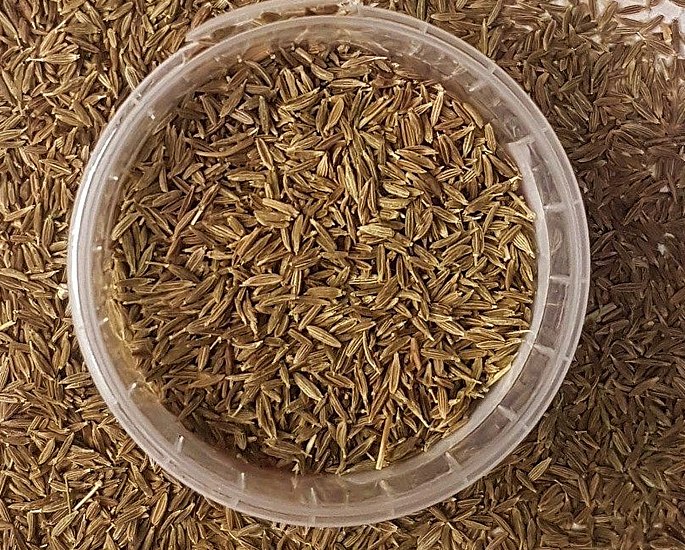 Cumin, also known as Cuminum cyminum, is a member of the parsley family.

They are considered to be the second most popular spice after black peppercorn.

The small oblong seeds, both whole and in powdered form, goes back to the ancient Greek and Roman times.

Cumin is a warming spice, with an earthy, pungent flavour.

When applied to rich meat dishes, it has a flavour that is similar to dried lemon peel, whereas, its nutty characteristics are more pronounced when combined with basmati rice. 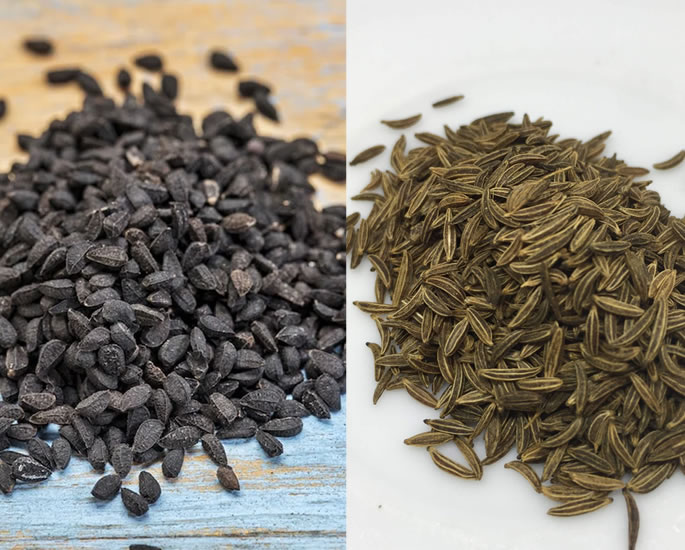 Whole cumin seeds and caraway seeds may cause confusion among some people as they look very similar.

But cumin seeds are typically lighter in colour.

The flavours are also very different. Cumin has a sharper, warmer flavour while caraway seeds have a cool, dark zing that gives off flavours of rye bread and dill pickles.

Nigella seeds are sometimes referred to as black cumin seeds, however, the seeds are not related.

Nigella seeds are small and black in colour. They also have a unique flavour profile, evoking herby and onion flavours.

How to Use for Cooking 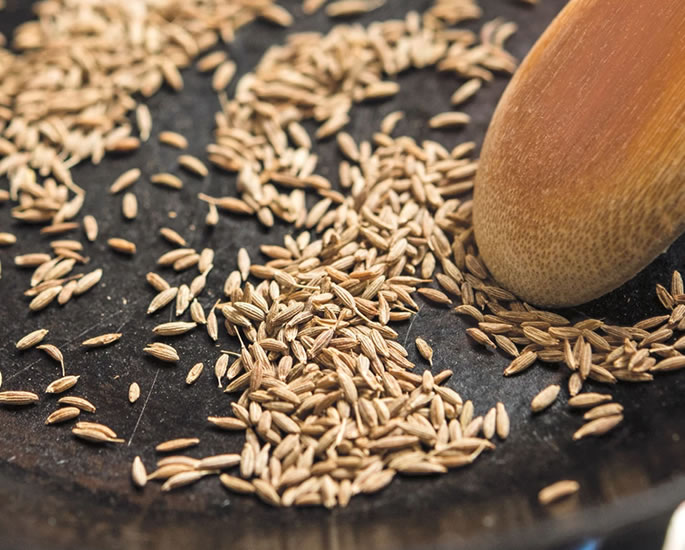 In many Indian dishes, cumin seeds are tempered in warm oil at the beginning of the cooking process.

It can be used as a single spice or added with other whole spices.

Cumin seeds can also be dry roasted and used as a seasoning for dishes like salads and soups.

One thing to keep in mind while dry-roasting this spice is that it burns really easily and burnt cumin tastes very bitter and will be very noticeable in your dish.

This spice can also be ground into a powder for spice blends such as homemade curry powder. 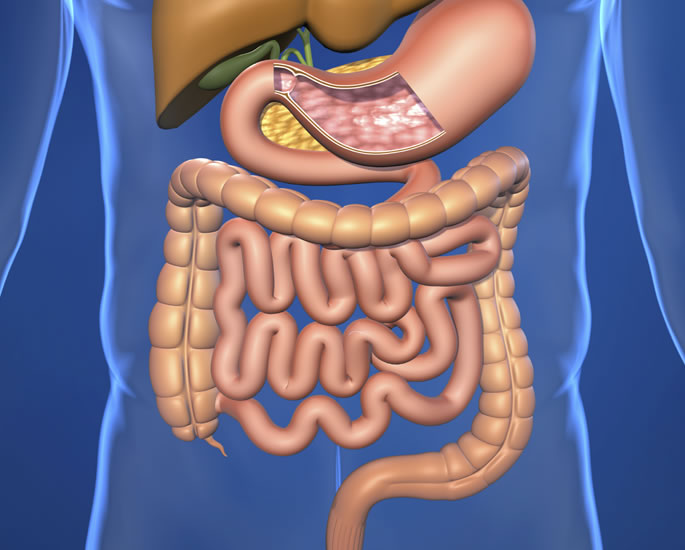 Cumin has a number of health benefits and the most well-known benefit is that it promotes digestion.

In fact, it may actually help speed up normal digestion.

For example, it may increase the activity of digestive enzymes, potentially speeding up digestion.

This spice also increases the release of bile from the liver. Bile helps digest fats and certain nutrients in your gut.

A Rich Source of Iron 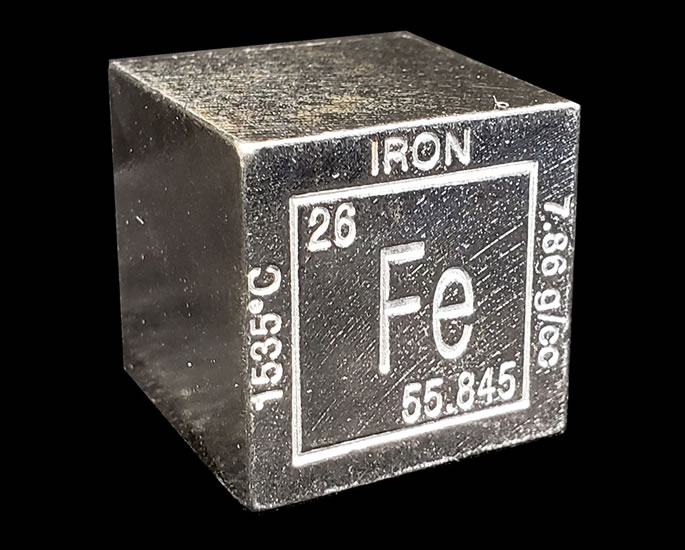 It is recommended to incorporate cumin seeds into your cooking because they are naturally rich in iron.

Just one teaspoon of it in powdered form contains 1.4mg of iron, which is 17.5% of the recommended dietary intake (RDI) for adults.

It is important to maintain a healthy iron intake because iron deficiency is one of the most common nutrient deficiencies.

It affects up to 20% of the world’s population.

Not many foods are as iron-dense as cumin. This makes it a good source of iron, even when used in small amounts. 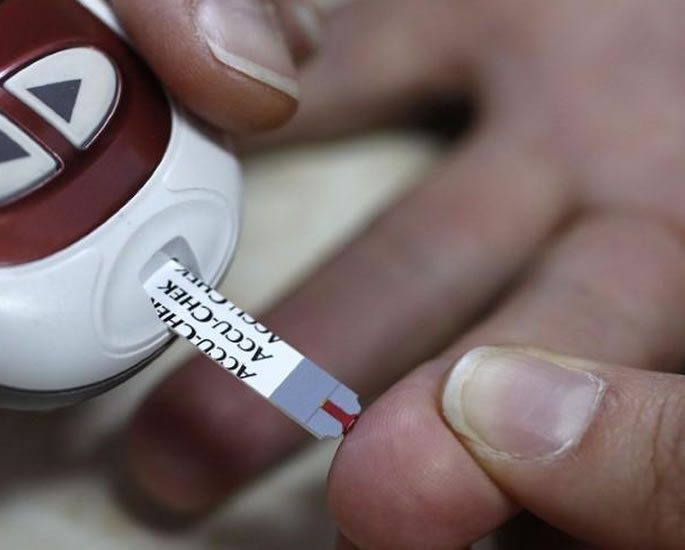 Some of the components within cumin have shown that it may help to treat diabetes.

One study showed a concentrated cumin supplement improved early signs of diabetes in overweight people, compared to a placebo.

Cumin also contains components that counter some of the long-term effects of diabetes.

AGEs are created when sugars attach to proteins and disrupt their normal function.

Cumin contains several components that have been shown to reduce AGEs.

Studies have tested the effects of concentrated cumin supplements, so it might be an idea to regularly use cumin when cooking. 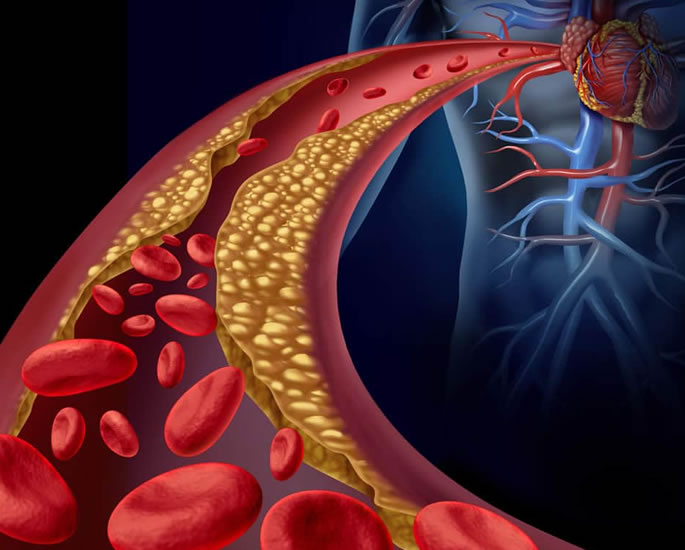 Another benefit of cumin in cooking is that it can improve blood cholesterol.

Another study found that levels of oxidised ‘bad’ LDL cholesterol were decreased by nearly 10% in patients taking cumin extract over one and a half months.

It might be worth incorporating more cumin into your diet.

However, it is not known if it has the same blood cholesterol benefits as it does in supplement format. 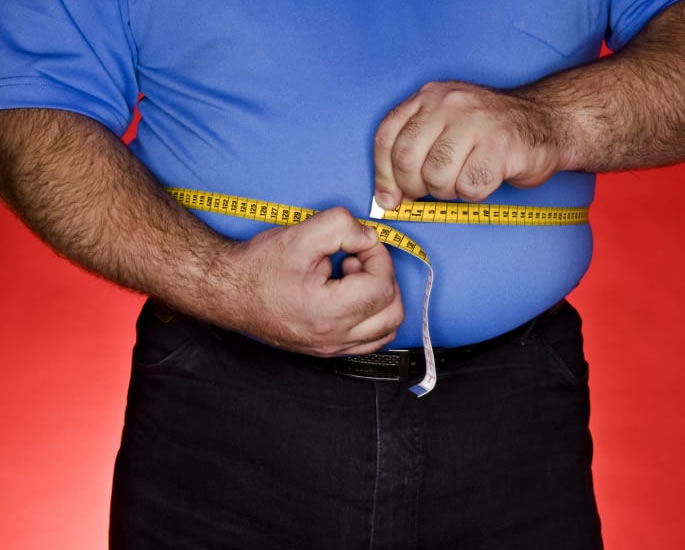 Studies have found that cumin may promote weight loss.

In one study, participants who took 75mg of cumin supplements every day lost 1.4kg more than those who took a placebo.

Another study explored the effects of a concentrated supplement in 78 adult men and women.

Those taking the supplement lost 1kg more over an eight-week period than those who did not.

While a supplement is more effective than using cumin as a cooking ingredient, it would be good to have it in your food regularly if you are looking to lose weight. 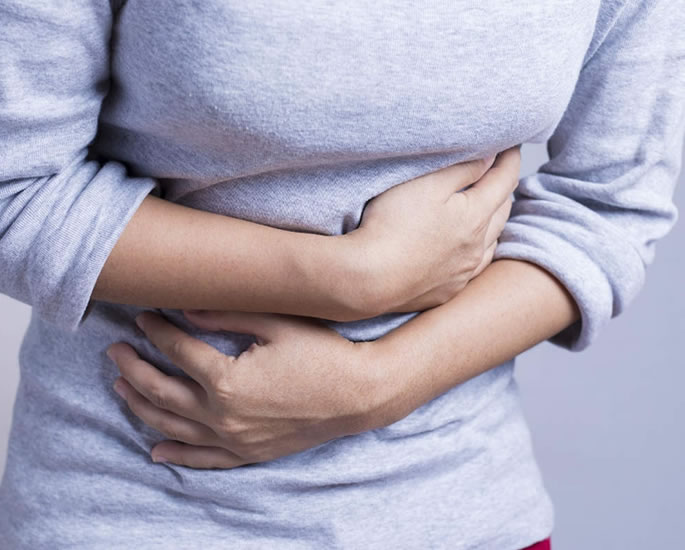 One of cumin’s traditional roles in cooking may be for food safety purposes.

Many seasonings, including this particular spice, appear to have antimicrobial properties that may reduce the risk of food-related infections and illnesses.

A number of components in this spice reduce the growth of food-borne bacteria as well as certain kinds of infectious fungi.

When digested, cumin releases the component megalomicin. This has antibiotic properties. 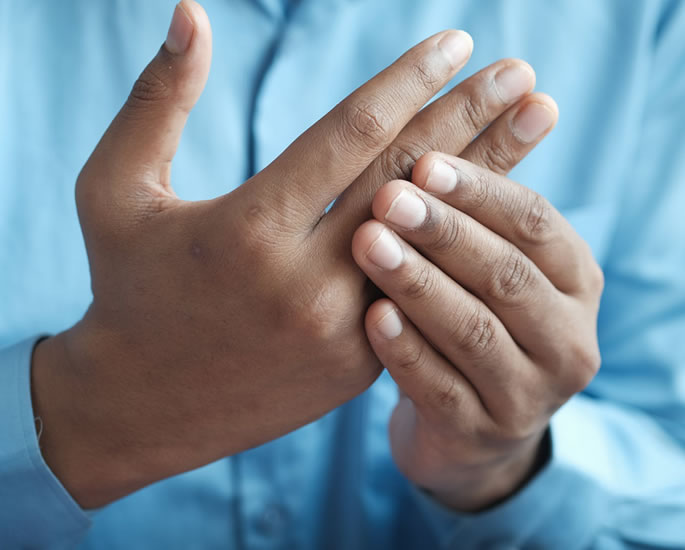 Studies have shown that cumin may reduce inflammation, making it another reason why it may be a good thing to incorporate into your cooking.

The active ingredients have an anti-inflammatory effect, meaning that you have inflammation that triggers other conditions, cumin in your diet may counter the effects.

Cumin essential oil does not have anti-inflammatory properties.

But according to a study, the seeds worked to reduce pain and inflammation.

Not only does this spice add a variety of flavours to your dishes but they have been shown to have a number of health benefits.

This means that people suffering from different conditions may be able to reduce the effects of their conditions just by adding cumin to their diet.

And with so many dishes containing cumin, it is not difficult finding delicious options. So, try incorporate cumin into your cooking.

Dhiren is a journalism graduate with a passion for gaming, watching films and sports. He also enjoys cooking from time to time. His motto is to “Live life one day at a time.”
Food Blogger Cooks Maggi with Milk & Chocolate Sauce
Curry House hopes to break Christmas Day Meals Record