Netflix offers an array of entertaining animated shows and films from India that are perfect for children.

they comically experience an assortment of mundane problems.

Netflix is home to a robust selection of Indian cartoon films and television shows. This includes a couple of entertaining Netflix Originals.

All come in a variety of languages.

The great thing about the Netflix algorithm is that it can introduce users to titles from around the globe that they might not otherwise hear of.

The same goes for when children start browsing through Netflix’s cartoon collection.

Many have subtitles for the avid little readers in the home.

Here are some of the top Indian animated titles on Netflix. 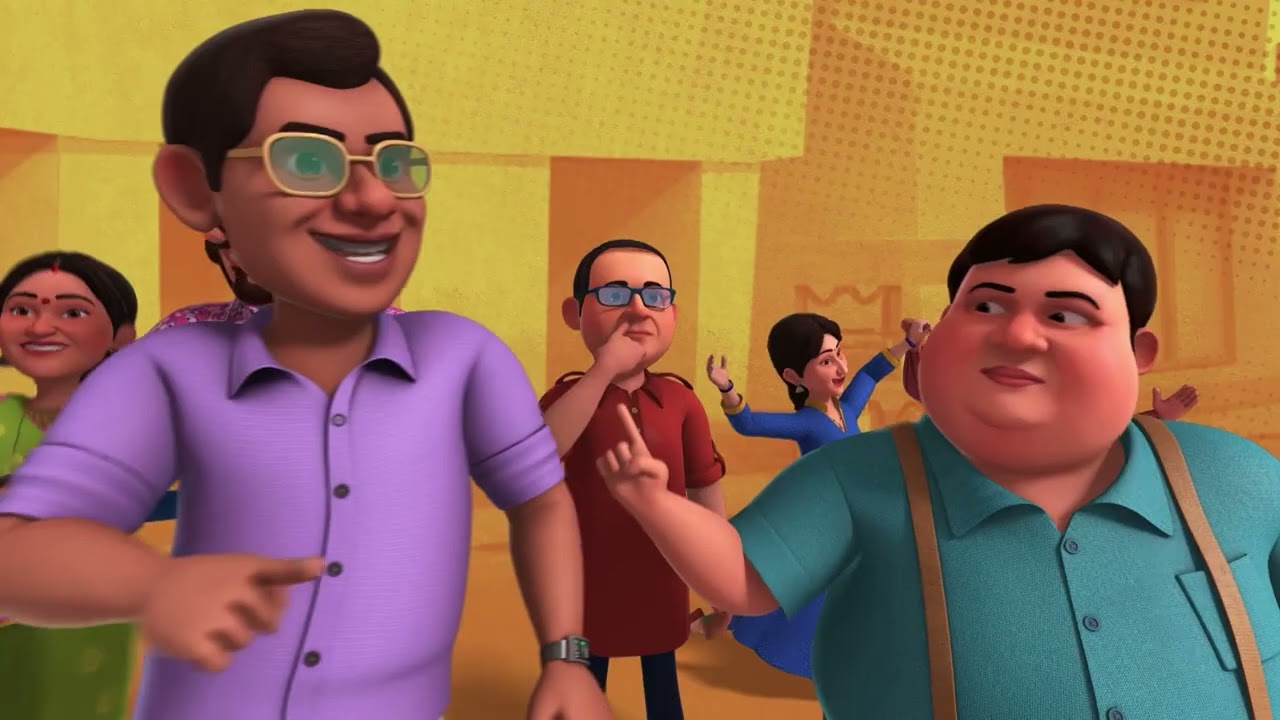 It follows the spirited residents of a Mumbai housing complex as they comically experience an assortment of mundane problems.

When something goes wrong, a little boy named Tapu and his friends spring into action to help.

There are currently two seasons consisting of 80 episodes. 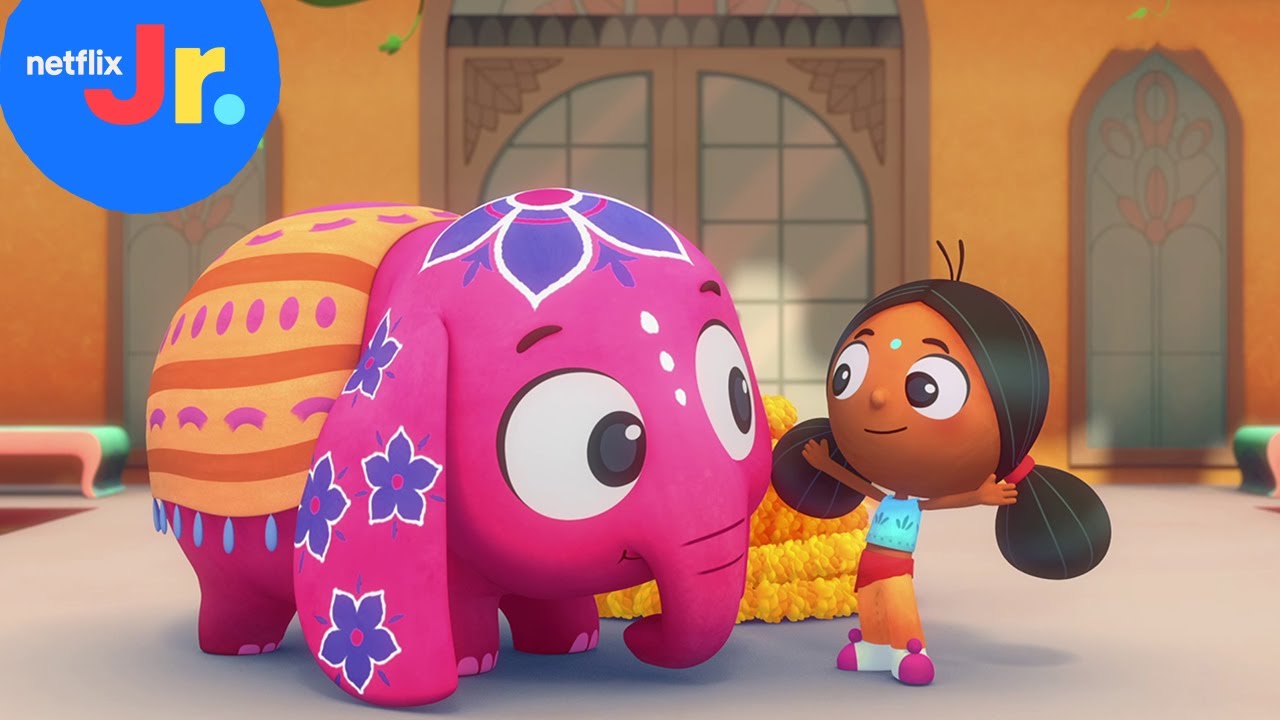 Kids and adults alike will find something to enjoy in Netflix’s newest Indian original cartoon.

The series made its debut in August 2022 and a second season was released in early November. It currently has 18 episodes.

Deepa & Anoop is about a little girl and her elephant best friend.

The show revolves around a child who is becoming more independent but she encounters several obstacles as she tries to help her family run their hotel, Mango Manor.

In addition to the engaging storyline, the songs are catchy and the voice actors are very good.

Netflix went out of its way to make this show accessible, with 28 dubbed language options besides the original English audio track. 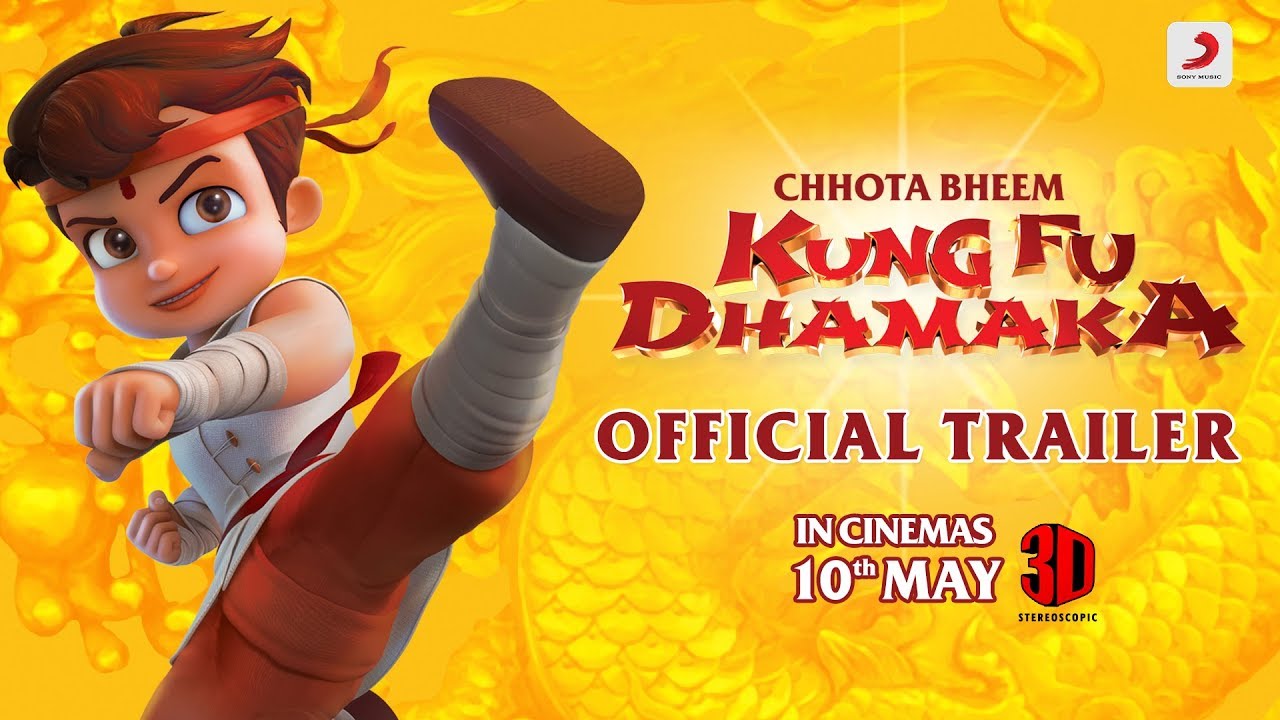 Chhota Bheem will provide lots of entertainment, with 88 TV episodes and 20 films available on Netflix.

When he wanted to start his own animation franchise, creator Rajiv Chilaka was inspired by Indian mythology.

Child protagonist Bheem is based on Bhim from the ancient epic Mahabharata, who was known for his strength.

Bheem gets his superpowers from eating laddoos, and he serves as the protector and all-around problem solver for the fictitious rural medieval village of Dholakpur. 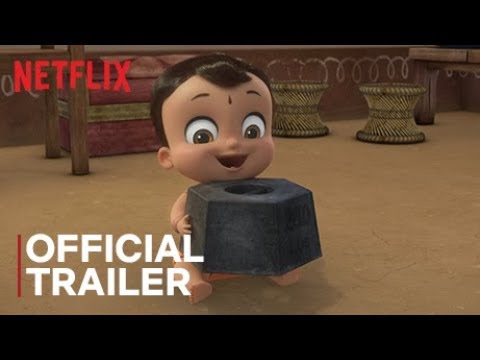 The first of Netflix’s Indian Original animated properties is a spin-off of Chhota Bheem, featuring the world’s strongest boy as a baby.

Mighty Little Bheem consists of a main series with three seasons, three limited-run series of three episodes each, and the 20-minute special I Love Taj Mahal.

But it does take some getting used to as Mighty Little Bheem has no dialogue.

Episodes do come with English and Hindi audio descriptions and closed captions. 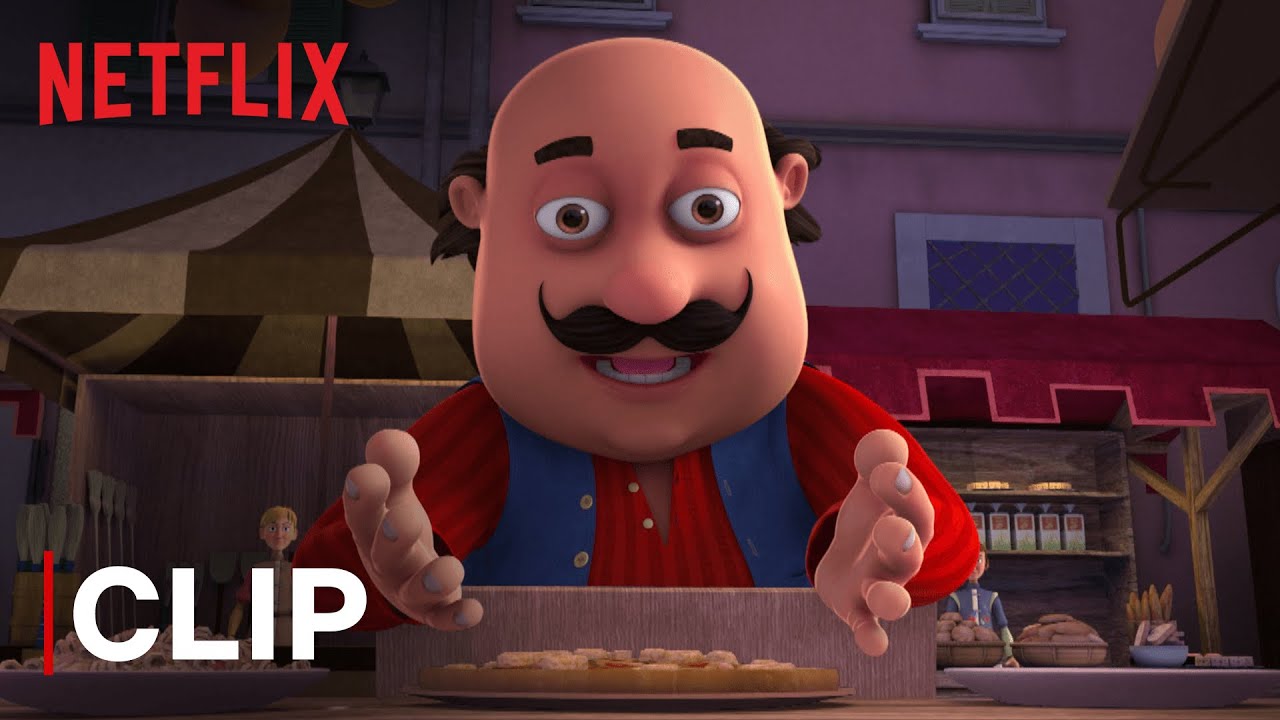 Motu Patlu originated as a comic strip about a pair of friends who are a lot like Laurel and Hardy.

On Netflix, there are 14 films.

Motu gets into trouble, especially when samosas are around. Meanwhile, the tall Patlu tries in vain to stop him.

The Motu Patlu movies have a variety of backdrops, from robots to dinosaurs to sea creatures to kung fu.

So choosing which film to begin with is really just a question of what your children are most interested in.

With lots of Indian-made content available on Netflix, finding one to watch will not be difficult.

And this is the same for animated films and TV shows, which are great for kids.

Dhiren is a journalism graduate with a passion for gaming, watching films and sports. He also enjoys cooking from time to time. His motto is to “Live life one day at a time.”
Varun Dhawan & Sara Ali Khan enjoy a Beach day in Goa
Chiranjeevi bags Indian Film Personality of the Year Award