"Men can’t come forward if there is no one to listen."

Although there is more awareness in regards to domestic abuse, relating this to British Asian communities is frowned upon.

Whether it’s male or female, domestic abuse is a dangerous yet consistent problem within South Asian homes in the UK.

Are men really suffering that much from their partners?

In 2021, ManKind, an initiative that aids men in escaping domestic abuse reported:

“The Office for National Statistics figures show every year that one in the three victims of domestic abuse are male equating to 757,000 men.

“61% of the men who call the ManKind Initiative helpline have never spoken to anyone before about the abuse they are suffering.

“64% would not have called if the helpline was not anonymous.”

However, to some, it comes as no surprise that men are more reluctant to come forward.

This is especially evident in British Asian men who are afraid to get judged. Not to mention the anxiety around the wider community embarrassing them.

Although much focus is given on female victims of abuse, and rightly so, the support for men is a strained area.

But, these 5 brilliant domestic abuse organisations are changing the narrative and providing support for those men in need. 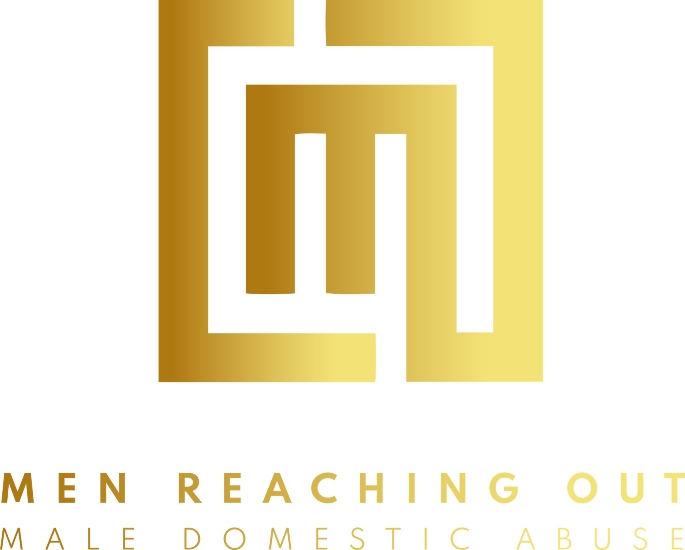 Men Reaching Out (MRO) is part of the BEAP Community Partnership located in Bradford, England.

Aiding men since 2017, the organisation saw the need for this type of support.

It was created in order to help male domestic abuse victims as it remains a taboo subject in society.

“One of the barriers that men face when talking about domestic abuse is that there are little or no services out there for them, which is why we have launched this programme.

“Men can’t come forward if there is no one to listen.”

MRO are aware of the type of social impact domestic abuse can have on men, especially in Desi communities.

Their structured system allows advisors to help victims by listening to their experiences and tailoring the aid given.

This will come through risk assessment, emotional support and creating a safe environment for men to express themselves.

MRO is one of the most inspiring domestic abuse organisations. It caters for the cultural problems associated with domestic abuse.

They also help with housing, legal support, finances and assist with peer groups for men.

Although it is completely dedicated to helping South Asian men in the UK, all men are welcome to use the service. 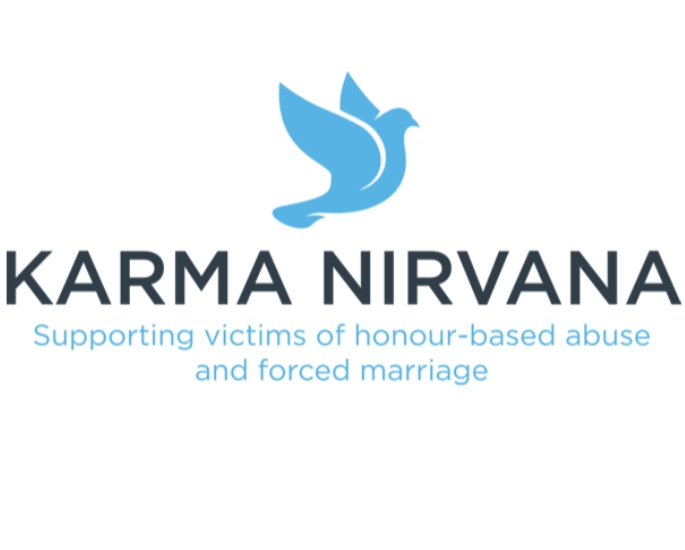 Established in 1993, Karma Nirvana is committed to ending honour-based abuse in the UK.

The specialist charity provides a limitless amount of support to victims and survivors of this type of abuse.

Open to those who have experienced this pain, their survivor-centred approach is caring, empathetic and non-judgmental.

Dr Jasvinder Sanghera founded the organisation after escaping a forced marriage herself aged 15.

Therefore, the domestic abuse organisation is built upon strong values to help those women and men in fragile surroundings.

During 2020/21, their dedicated helpline supported over 2500 victims, including over 970 first-time callers and over 170 children.

Their compassion and understanding make Karma Nirvana a protected haven for men to come forward.

Not only are they able to build a foundation of support, but their numerous services allow victims to escape their abuse safely.

See more about the charity here. 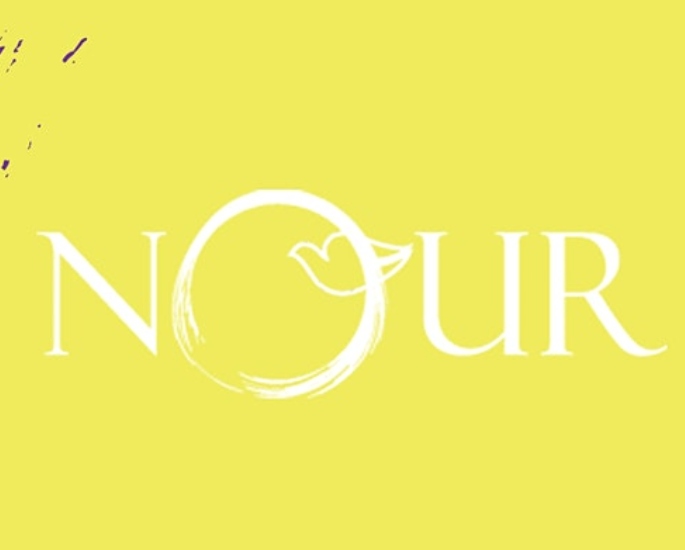 Using educational teachings and Islamic literature, the organisation aims to bridge the gap between victims and counselling that is sensitive to their faith.

Although Nour is quite distinct in their services, they do emphasise on their website:

“Nour will be accessible for all and there will be no racial, religious or gender discrimination of domestic violence victims.”

“We hope that the culmination of the services that Nour provides will be a source of strength, support and solace for the survivors of domestic violence.”

However, the charity is also concerned with spreading the awareness of domestic abuse and its relevance in society.

Its motivation is incredibly uplifting for British Asian men and other victims.

Although, the tremendous work they do is slowly eradicating the stigma around domestic violence.

See more of Nour and its work here. 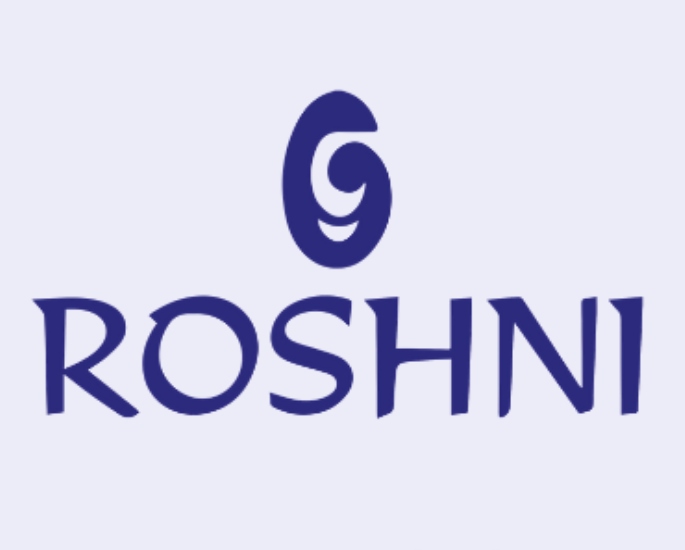 Based in Birmingham, Roshni is a formidable domestic abuse organisation.

They help numerous victims per year in an effort to help men, women and children escape their abusive environments.

The organisation’s services include financial support, counselling and refuge for more fragile victims.

The website is fantastic as it offers numerous South Asian languages to make it even more accessible for those in need.

Although they tend to focus on more women and children, they understand that domestic abuse can happen to all genders.

This openness and willingness to interact mean domestic abuse victims can open up when they have no one else.

The understanding of South Asian perceptions is also prevalent at Roshni.

However, their advisors are empathetic to each situation, whether you need a helping hand or just someone to listen.

Find out more about Roshni here. 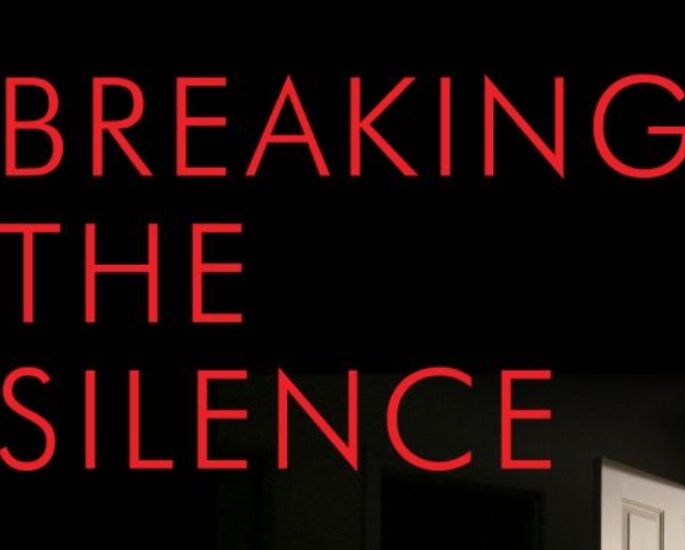 Breaking The Silence is a confidential and professional service dedicated to helping South Asian and black men in the UK.

The organisation is well aware of the pressures, violent experiences and stresses that men can face, stating on their website:

“We understand how honour/respect, modesty and shame/embarrassment can silence us when we most need support.

“We know how difficult it can be to navigate the terrain between personal choice and family satisfaction.

“We’re also aware of the pressure society places on us and the confusion identity, culture and religion can cause.”

This comforting explanation allows men to feel safer and that advisors from the service can relate to them better.

As well as domestic abuse victims, they help men who suffer from marital breakdown, loneliness and self-care.

They truly recognise how domestic abuse can affect someone well after they have escaped the situation.

They have a helpline which is open Monday-Thursday, 3 pm-8 pm, and numerous online guides for men to read through about various support techniques.

Breaking The Silence also have a private contact form that individuals can use if it’s not safe or they are not comfortable talking on the phone.

The domestic abuse organisations strict adherence to confidentiality is great to see so more users feel safe in using their services.

Check out more of the organisation here.

It is extremely difficult for men to express these types of experiences, given the social and cultural pressures around them.

Wary of embarrassment, shame and honour, it is unfair that society has created a narrative where men feel reluctant to speak out.

However, these great domestic abuse organisations are helping more British Asian men come forward about the torture they have suffered.

Their fantastic work speaks volumes. Although, it does still highlight the lack of organisations available to British Asian men as well.

But surely these five charities are creating more awareness and laying the foundations to remove the stigma surrounding domestic abuse.

If you or another person are suffering from domestic abuse, do not suffer in silence. Help is always available.

Images courtesy of Men Reaching Out, Breaking The Silence & Nour.