Yorkshire County Cricket Club has a history of racism. We explore the roots, reflecting various areas that link to the Azeem Rafiq case.

“I’ve never seen or heard anything like it in my life."

The Azeem Rafiq case has become the opening of a big pandora box when it comes to racism at Yorkshire County Cricket Club.

Over the years, there have been many cases and allegations of racism associated with the club.

The Rafiq case is not really surprising for many. However, it is shocking how the club went about handling the issue.

As a result of this jolt, the Rafiq case has become a big cricket scandal, with a much wider scope, involving many.

It also acts as a big wake up call for all the English cricket counties to take these issues seriously.

We zoom into the whole debate, with a historical perspective, as well as some of the key branches and fallouts from the Azeem Rafiq case.

The History and Culture 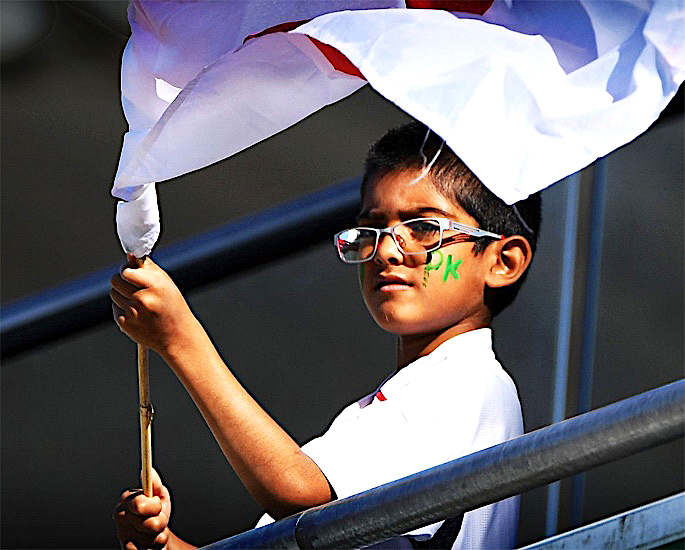 Players, fans and others of various colours have had to historically face racism of some kind, linking to Yorkshire County Cricket Club.

The 1993 Test between England and Australia at Headingley Cricket Stadium, became unpleasant for many.

A Yorkshire Committee had no choice but to accept what others had known for a long time.

The Late sports and political commentator Mike Marqusee, cites an angry Fred Trueman in his book Anyone But England: Cricket Race and Class (2016):

“I’ve never seen or heard anything like it in my life.”

Though, Marqusee describes this as typical “Truemanism” as he claims this was normal at Yorkshire. The only reason it became more significant was because of the Ashes element.

Back in the days, the biggest failure of the club was to not play talented black cricketers in the playing eleven for the county they were born in.

Later on, a good example is England left-arm pacer Tymal Mills who was born in Dewsbury, Yorkshire but did not represent the county. 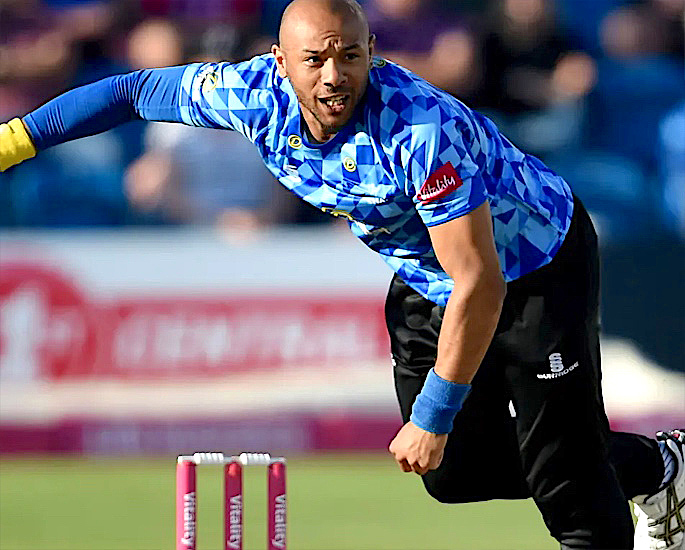 In respect to Asian cricketers, there was a culture of “us” (English) versus “them”, particularly Pakistanis.

“Did you know that over in Pakistan and India the poorer people didn’t know cricket existed?”

“By the time he’s toddling, he’s got a bat in his hand. Bloody Pakistanis didn’t know the damn thing existed.”

Except for England and Yorkshire leg-spinner Adil Rashid, Asian cricketers born in the county had a similar experience to those of black players.

In the past, Pakistani supporters also had beer thrown at them at Headingley by English fans.

In 1995, a report by the Yorkshire and Humberside Sports Council made an alarming comment:

“Mention racism and some club members representatives say they would prefer to talk about cricket.

In the case of Azeem Rafiq, despite accepting racism, the club did their best to cover it up initially.

Acceptance or Not, Late Entry and Denial 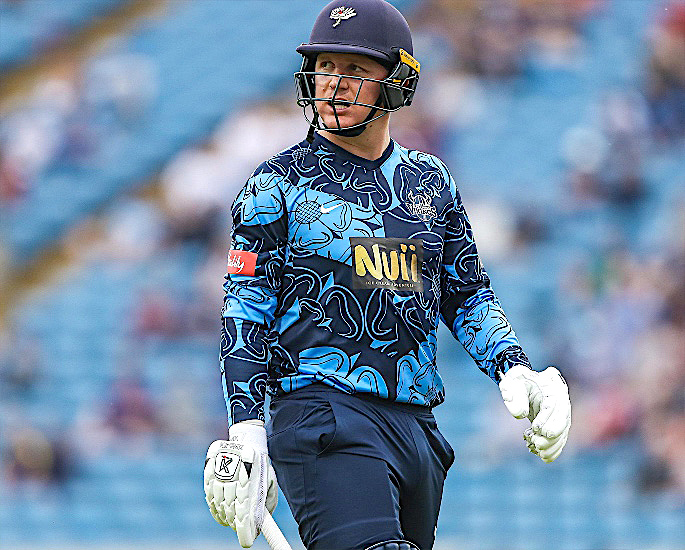 In the wake of the Azeem Rafiq case, Yorkshire and England batsman Gary Ballance has accepted that he was the cricketer who had used the racial slur, “P**I”.

A report into allegations of institutional racism at Yorkshire was citing this derogatory term as a “banter.”

According to ESPNCricinfo, the English Cricket Board (ECB) eventually had access to the findings of the report, which made comparisons of P**I with “Zimbo.”

The latter was a nickname that Rafiq had chosen for Ballance.

A deeply regretful Ballance via an official statement from the club had gone on to admit what he had said:

“It has been reported that I used a racial slur and, as I told the independent enquiry, I accept that I did so and I regret doing so.

“To be clear – I deeply regret some of the language I used in my younger years.”

However, Ballance went on to say that the two were very supportive of each other and said he was there for Rafiq during tough times.

Ballance explains that it was normal to say offensive things amongst “best friends, but he realises from a wider context they seem to be insensitive

And that he was not aware of the distress that this comment had on Rafiq. Did Balance not think once, about the repercussions and effects of his so-called, “Banter.”

Unfortunately, many see the statement by Ballance and Yorkshire as being incompassionate and continuing to rub salt into the wounds.

It is a failure on part of the club and Ballance to not fully comprehend the trauma and experience that Rafiq had to go through. 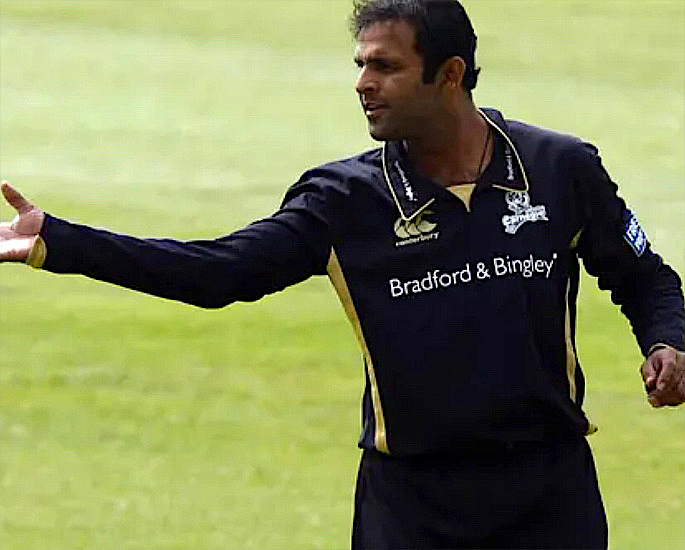 He told ITV and ESPNcricinfo about hearing Vaughan making inappropriate comments to several cricketers from an Asian background.

In 2009, Naved who was with the club as an overseas signing was a witness to an alleged incident at Trent Bridge where Vaughan apparently had stated:

“There’s too many of you lot, we need to do something about it.”

Naved mentions that he is willing to provide evidence to any enquiry as per requirement. Having said that why has it taken over ten years for Naved to speak on this matter?

Was this issue not serious enough for him at the time? Was he fearful of the county or anyone else?

Whatever may be the case, Vaughan acknowledges that his name has also come into this report, featuring allegations.

Though, as a columnist for the Daily Telegraph, he used that platform to outrightly reject the alleged accusation towards him:

“I completely and categorically deny that I ever said those words. This hit me very hard. It was like being struck over the head with a brick.

“I have been involved in cricket for 30 years and never once been accused of any remotely similar incident or disciplinary offence as a player or commentator.”

But Naved is adamant that Vaughan did speak out of character.

Irrespective of Vaughan’s denial, a fresh enquiry needs to look into this, with both sides having the opportunity to present their case.

The Depth of the Problem 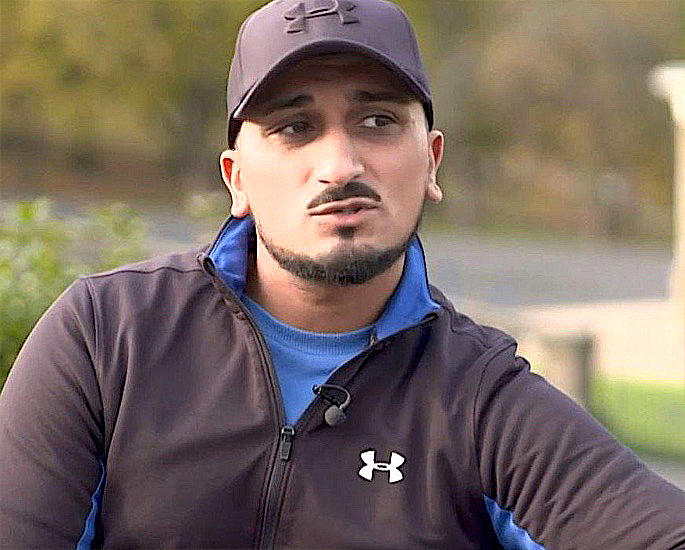 The issue of racism at Yorkshire County Cricket Club is much deeper, going to the grassroots level.

A former academy player, Tabassum Bhatti had big dreams with the club. Bhatti exclusively spoke to ITV about his shattering story.

He confirms certain teammates referring to him as  “P**i. He also mentions facing racist comments from them and “being urinated on.”

From the age of fourteen, after signing with the club in 1998, Bhatti had to constantly hear “racist” banter. According to Bhatti that was quite normal.

Bhatti states that he felt one particular individual was picking on him, specifying in detail:

“The way I was treated wasn’t right. There was an occasion where – I use the word teammate because he was – he urinated on my head.

“I was angry, sad at the time but it’s not something I ever mentioned to my parents.

“I mentioned it to the coach at the time, he said ‘don’t worry I’ll deal with it’.”

He went to say that the same teammate was often throwing the ball hard at him, intending to bruise his hands. This was during pre-game warm-up sessions.

The overall advice his coaches gave him was to toughen up. Bhatti said there were other players of colour who had a similar fate.

He believes for many years, there was no concrete strategy to tackle this menace at the club. 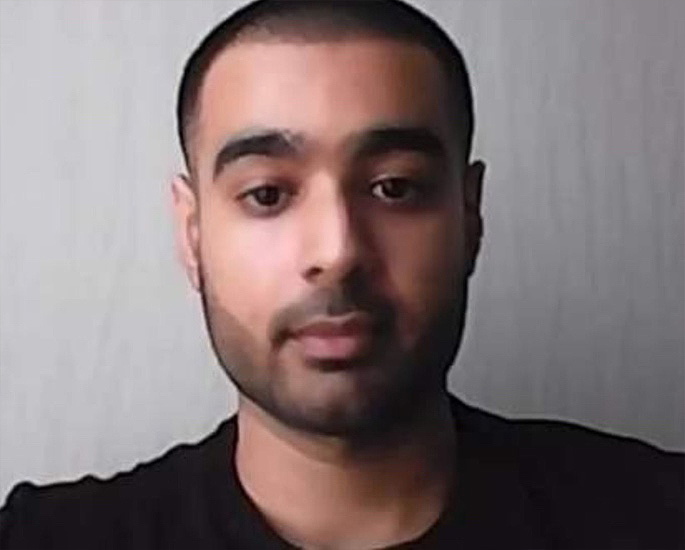 As per a BBC report, Irfan Amjad who also had a short career with the club was allegedly suffering from racial abuse at the age of sixteen.

The former academy cricketer was a victim of a racist slur, by an individual who began unfairly targeting his Pakistani heritage.

Both these cases are under investigation and so they should be. It is also important that others come forward as there are many other similar cases. 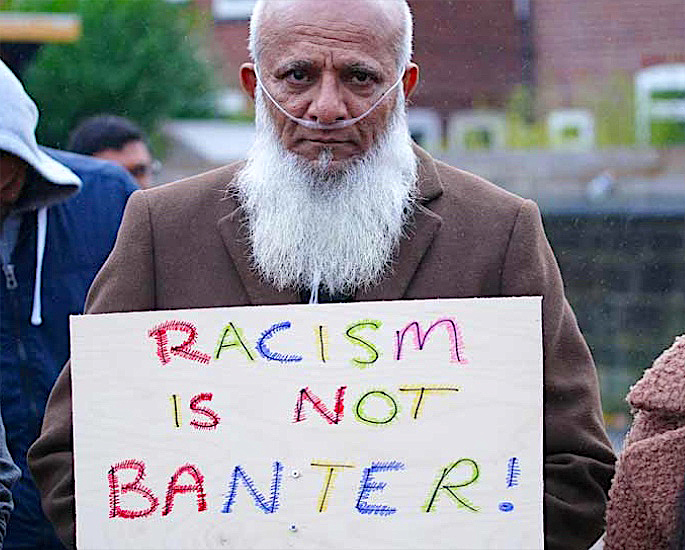 The Azeem Rafiq case has become a massive cricket story, opening a can of worms. There is a strong case of institutional racism at Yorkshire County Cricket Club, which almost cost the life of a cricketer.

Protestors have come out at Headingley in full support of Rafiq.

Whilst the county did carry out an investigation, it did not bring about a “meaningful change.”

Despite the final report, revealing some dark truths, the county was still slow to act and make some bold decisions.

What was it that made the county put on the brakes? Was this another attempt to rewrite history and sweep everything under the carpet?

Did the club momentarily forget the Black Lives Matter movement?

It was only after the English Cricket Board on November 4, 2021, had conveyed a stern response that the county took swift action.

By then the damage was already done, with the ECB suspending all future international matches taking place at Headingley.

Was the county expecting any special favours? Why did it take an intervention from the ECB to strongly nudge the club?

Nevertheless, as a result of the ECB’s zero-tolerance policy on racism, the county began the process of cleanup.

The first casualty was the club chairman, Roger Hutton who left his post on November 5, 2021, “apologising unreservedly.” 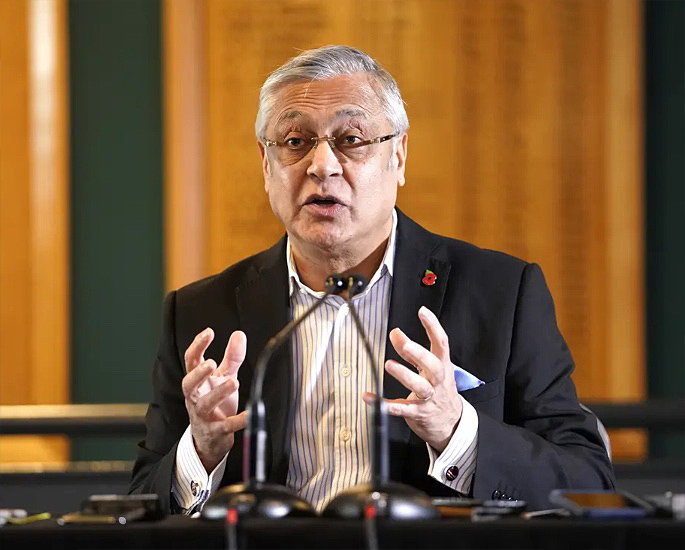 It was wise to appoint Lord Patel of Bradford as the club director and chair.

Subsequently, board members Hanif Malik and Stephen Willis also decided to step down.

Others before and after also had no choice but to see the exit door. The problem does not just lie with Yorkshire County Cricket Club.

Sussex and England medium-pacer Ollie Robinson had to face an eight-month ban, following the identification of historically racist tweets from him.

Meanwhile, there will be more hearings, with additional witnesses having their say on the matter.

More investigations and enquiries should follow, to reach the root problem and establish if there has been “a breach in law.”

Individuals can earn bans and fines, as well as impose further sanctions on the club. The club will face the music, having long-term financial losses and implications.

At the end of the day, genuine Yorkshire County Cricket Club and English supporters want to see a genuine “cultural change.”

The process will take time, but the starting point has already come into play.