Who won at the Marathi Filmfare Awards

The first ever Ajeenkya DY Patil Filmfare Awards (Marathi) took place on November 20, 2015 in Thane, Maharashtra. Find out who the big winners were right here.

"Marathi cinema has come of age and it was time we acknowledged that.”

The first ever Marathi Filmfare Awards took place on November 20, 2015.

Star guests included the likes of Varun Dhawan, Riteish Deshmukh, Tabu, Urmila Matondkar and Vidya Balan grace the prestigious event to look back at some of the film highlights of 2014. 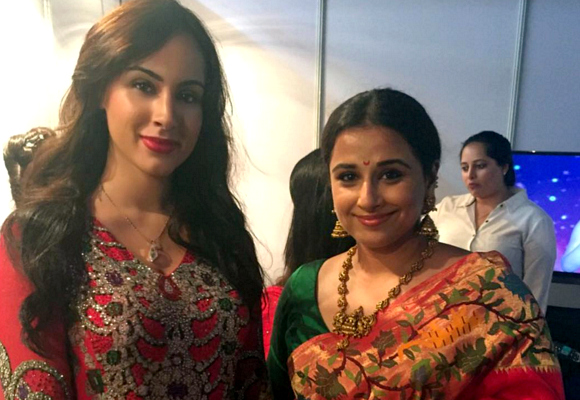 Elizabeth Ekadashi which was up for 12 nominations won ‘Best Story’ and ‘Best Dialogue’. The ‘Best Director’ award went to Nagraj Manjule for Fandry. 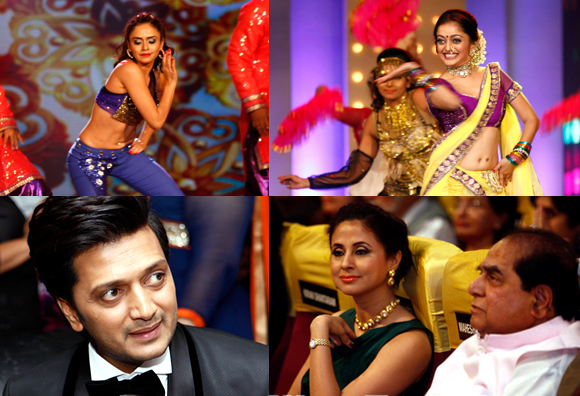 Marathi cinema has grown in popularity over the years, and the quality of films coming out of the industry are on par with the rest of South India and Bollywood.

Editor of Filmfare magazine, Jitesh Pillaai says: “In the last few years, Marathi cinema has come of age and it was time we acknowledged that.” 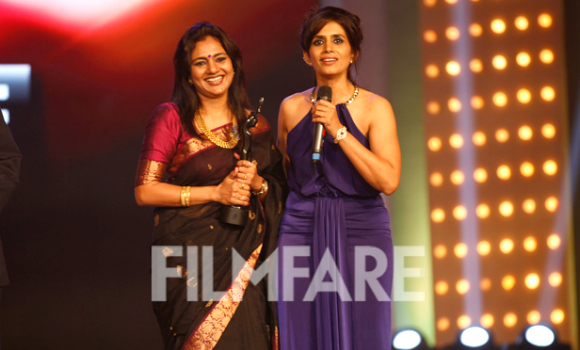 Here is the full list of winners of the Ajeenkya DY Patil Filmfare Awards (Marathi):

The first ever Ajeenkya DY Patil Filmfare Awards (Marathi) proved to be a spectacular event highlighting the brilliant and creative talents in the Marathi film industry.