Who are the Contestants on Kangana’s ‘Lock Upp’

she came out as a transwoman.

Kangana hosts the show while Ekta Kapoor is the creator.

The Bollywood actress kicked off the premiere with a stage performance. She even performed ‘Wakhra Swag’ from her film Judgementall Hai Kya.

Lock Upp sees contestants locked up in a prison-style setting and competing against one another for even the most basic provisions.

Both Kangana and Ekta promised that the contestants are all “controversial”, having been in the headlines for not always the right reasons.

While 16 contestants are said to be part of the show, 13 appeared on the premiere, indicating that there may be more surprises along the way.

We look at the contestants taking part in the show. 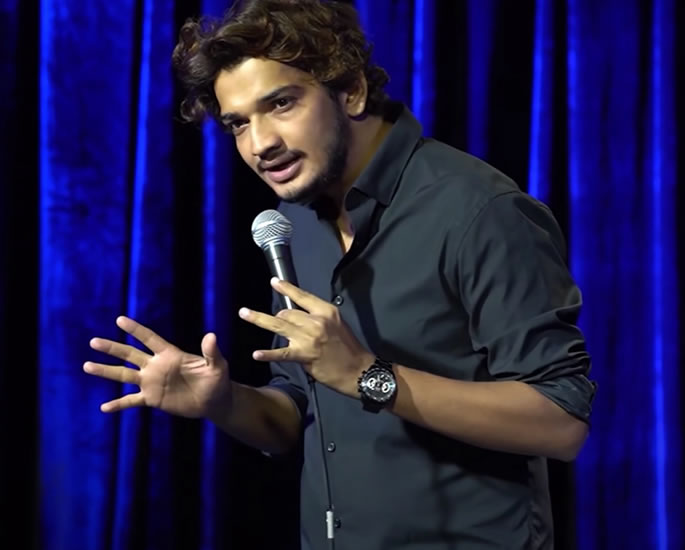 Munawar Faruqui is a stand-up comedian whose comedy is influenced by Bollywood, Indian culture and everyday life.

In January 2021, he spent a month in prison when a BJP MLA’s son accused him of hurting religious sentiments in one of his stand-up shows.

But his arrest was heavily criticised for not respecting a comedian’s freedom of speech. He was later granted bail. 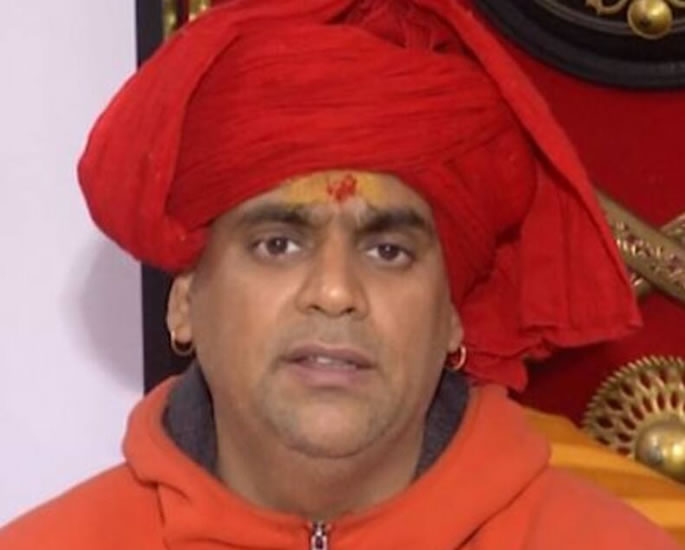 Also known as Swami Chakrapani, he gained media attention for claiming that cow urine is the “only cure” for Covid-19.

He is also known for purchasing notorious gangster Dawood Ibrahim’s properties at auctions.

He subsequently tried to convert them into public toilets. 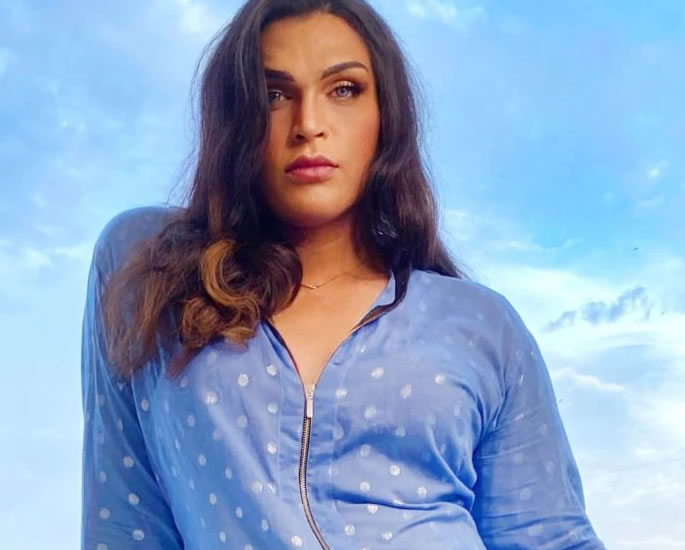 She hit the headlines in early 2021 when she came out as a transwoman.

Previously Swapnil Shinde, Saisha has opened up about her struggles in various social media posts as well as interviews. 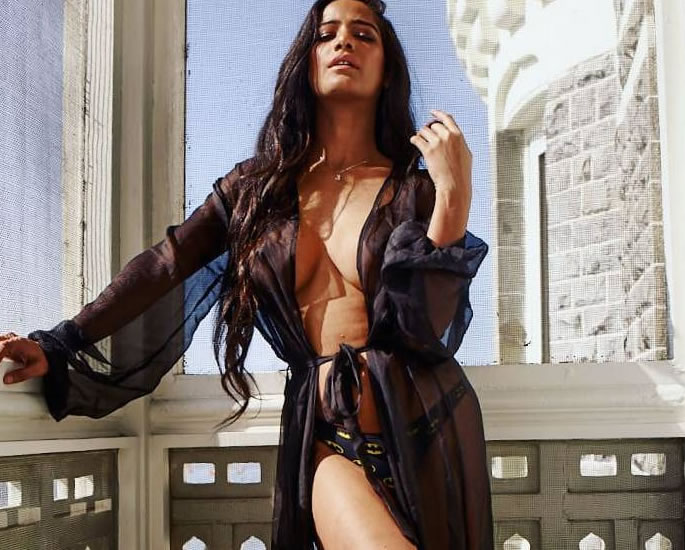 Actress and model Poonam Pandey is known for her online presence, regularly posting scantily-clad or nude pictures of herself.

She made her acting debut in 2013 with Nasha and married her long-term boyfriend Sam Bombay in September 2020.

But just a few weeks later, she filed a complaint against him, accusing him of molestation and assault.

Poonam also had a police case filed against her for making an “obscene” video in Goa. 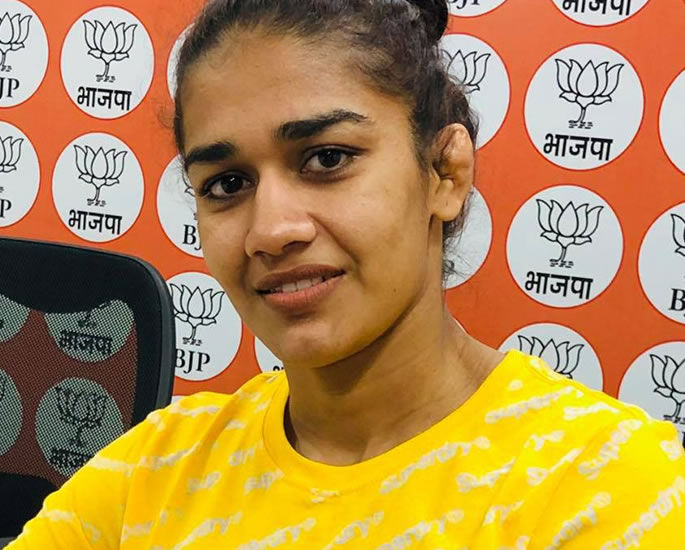 Babita Phogat is renowned for her wrestling, winning the gold medal at the 2014 Commonwealth Games.

Aamir Khan’s Dangal was loosely based on her and her sister Geeta’s life.

She entered politics in 2019, joining the Bharatiya Janata Party.

That same year, she made her television debut in Nach Baliye 9 with her now-husband Vivek Suhag. 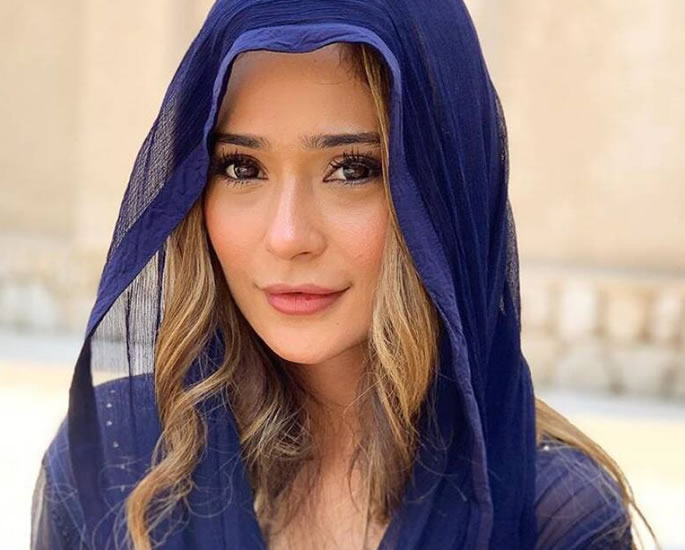 Sara Khan appeared on Bigg Boss 4 and even married Ali Merchant on the show.

Later, Sara called the marriage a nightmare while Ali said he married for publicity.

Sara was also trolled for having lip fillers, with many social media users claiming it had gone wrong. 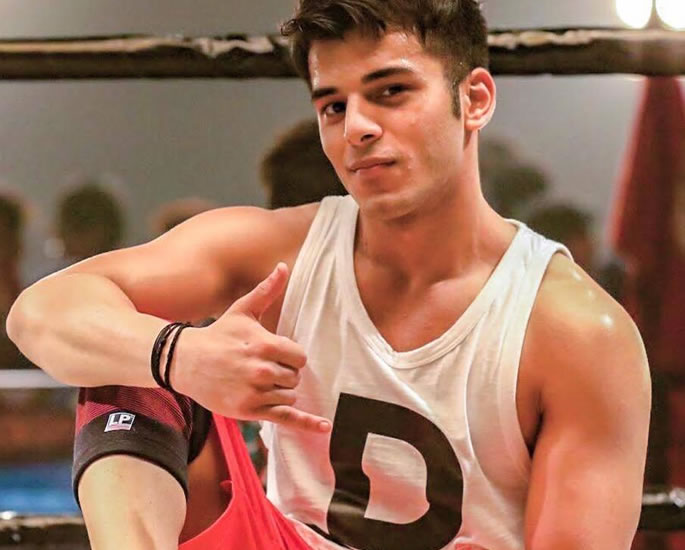 Sidharth Sharma is an actor who has featured in several reality shows.

This includes Big F and Splitsvilla. 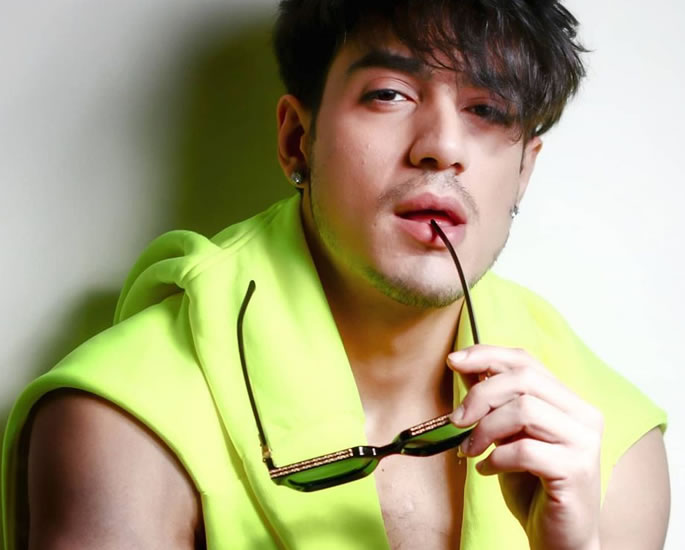 Shivam Sharma began his career as a model but soon moved into TV.

But he is best known for participating in MTV Splitsvilla X3. 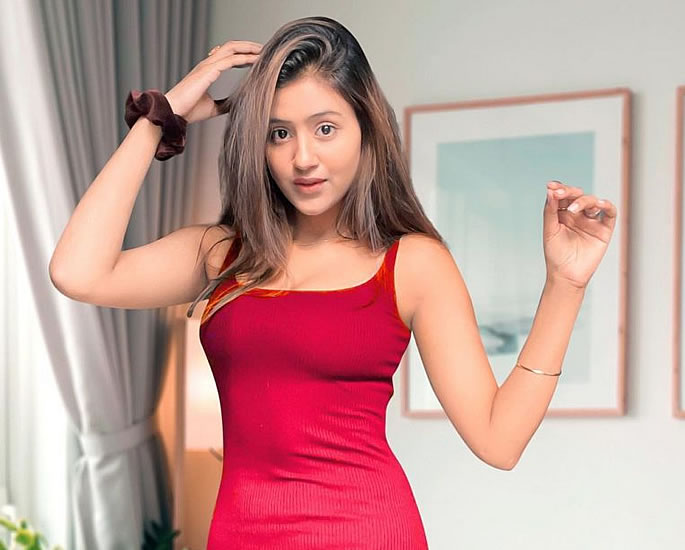 Anjali Arora is a social media influencer, who started posting videos on TikTok.

She has since amassed more than 10.8 million followers, frequently posting dancing and lip-syncing videos. 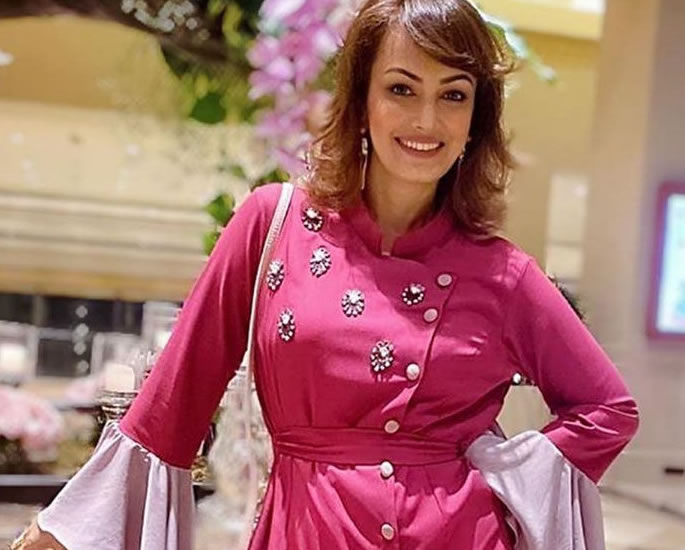 In June 2021, she filed a police complaint against her then-husband Karan Mehra, accusing him of beating her and having an affair.

Karan denied the allegations, claiming that Nisha staged her injuries because he refused to give her alimony money. 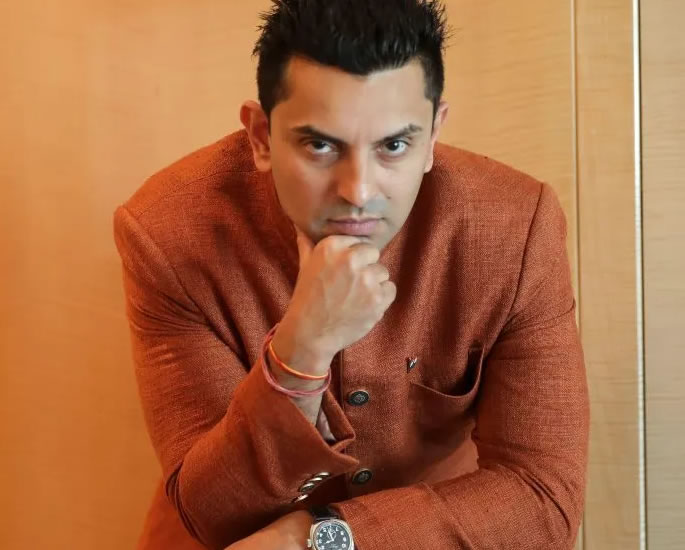 Tehseen Poonawala is a lawyer and activist who has appeared on reality TV.

He was previously a contestant on Bigg Boss 13. 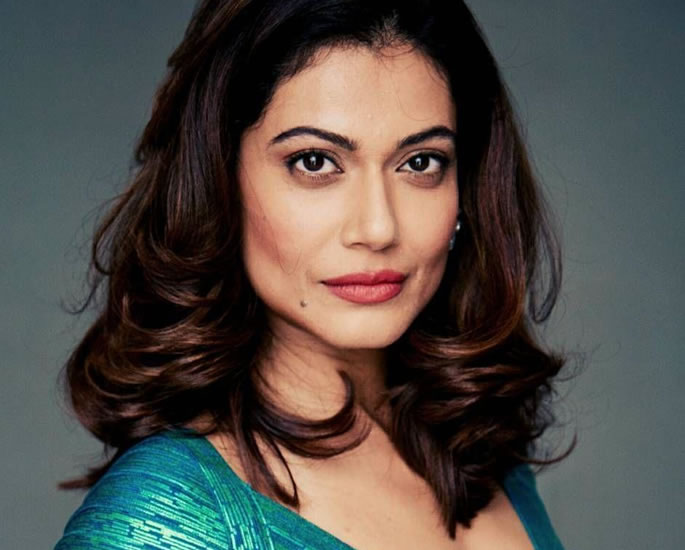 Actress Payal Rohatgi was a contestant on Bigg Boss 2 and has also worked in several films and TV shows.

But she has often been in the news for her controversial statements.

This includes claiming that India’s first Prime Minister Jawaharlal Nehru was not the legitimate child of Motilal Nehru but born out of an illicit relationship of Kamala Nehru with another man.

Karanvir Bohra rose to fame in Kasautii Zindagii Kay and has also been seen in Naagin 3.

He has appeared in several reality shows such as Nach Baliye, Fear Factor: Khatron Ke Khiladi and Jhalak Dikhhla Jaa.

Karanvir also participated in Bigg Boss 12 where he was a finalist.

Lock Upp is streamed on ALTBalaji and MX Player.

Contestants will perform challenging tasks against one another whilst locked in a jail.

After 72 days, the contestant with the most votes walks away with freedom and the title of Lock Upp: Badass Jail, Atyaachari Khel!

Dhiren is a journalism graduate with a passion for gaming, watching films and sports. He also enjoys cooking from time to time. His motto is to “Live life one day at a time.”
Deepika Padukone was Told to Get Boob Job at 18
Gauahar fought with Shibani Dandekar over Farhan Akhtar?