What is Pakistan’s Stance on Russia invading Ukraine?

Amid the tensions between Russia and Ukraine, Imran Khan’s Pakistan looks to be edging closer to Russia after the PM visited the country.

"disputes should be resolved through dialogue"

Khan’s visit to Moscow has been in the works for a while, but by going ahead as planned, it could be interpreted that Pakistan is supporting Russia’s actions.

The pair discussed Afghanistan, Islamophobia and the $2.5 billion Pakistan Stream natural gas pipeline that Moscow wants to build between the port of Karachi and Kasur.

This indicates that Khan and Putin want to demonstrate that Pakistan and Russia now matter for each other strategically.

Russia’s main partner on the subcontinent has been India.

But India’s tensions with China has led it to seek closer relations with the United States.

It is no surprise that Russia appears ready to move toward a more balanced regional policy between Pakistan and India. Pakistan, in turn, sees Russia as a means to reduce its traditional reliance on the United States now that Washington has moved closer to New Delhi.

For China, it would be a win if a new alliance with Russia and Pakistan emerged.

The PM stated that Pakistan had hoped diplomacy could prevent a military conflict.

According to a statement, Khan stressed that the Russia-Ukraine conflict was not in anyone’s interest, stating that developing countries were always hit the hardest economically in case of conflict.

He told Putin during their meeting:

“Pakistan believes that disputes should be resolved through dialogue and diplomacy.”

Despite Khan’s calls for diplomacy, his presence in Moscow suggests that Russia is far from isolated on the international stage.

Information Minister Fawad Chaudhry said Islamabad did not want a halt in its bilateral relations with Russia and wanted to bolster them.

He said: “The Prime Minister and the Russian President discussed global issues.”

Chaudhry noted that Pakistan will be keeping a balanced and sovereign foreign policy.

He added: “We have close ties with Russia and the United States of America […] we will not be dictated into severing ties with any nation.”

Imran Khan’s next tour will be to Europe.

During the meeting, Pakistan and Russia reaffirmed their commitment to further strengthen bilateral relations, with FM Qureshi assuring his counterpart that Islamabad gives importance to its relationship with Moscow.

He went on to say that under PM Khan’s vision, Pakistan is looking to promote economic priorities and regional ties.

Imran Khan’s visit to Moscow was the first by a Pakistani Prime Minister in 20 years.

The PM’s visit had angered the United States even before Russia’s invasion of Ukraine, saying that the onus was on every “responsible” country to voice objection to Mr Putin’s actions.

“We believe it’s a responsibility of every responsible country around the world to voice concern, to voice objection, to what Putin appears to have in mind for Ukraine.” 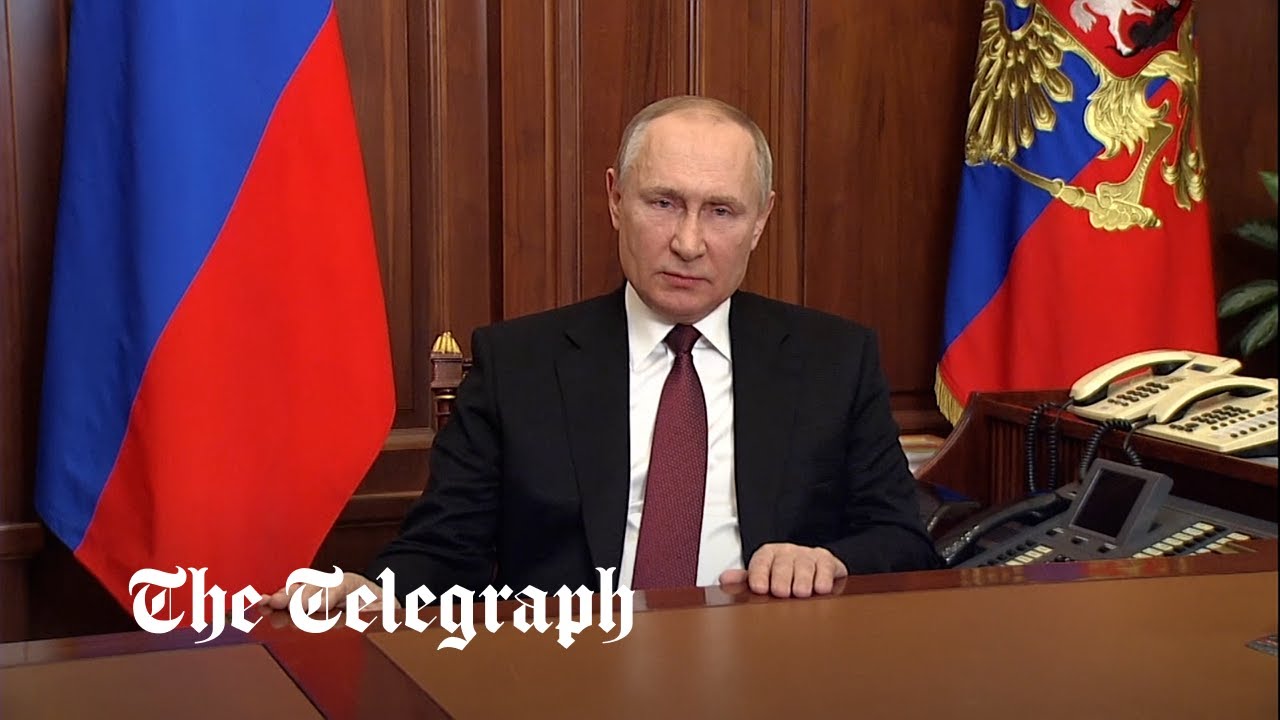 Dhiren is a journalism graduate with a passion for gaming, watching films and sports. He also enjoys cooking from time to time. His motto is to “Live life one day at a time.”
Where does India stand on Russia invading Ukraine?
Thousands of Jobs on Offer for 2022 Commonwealth Games