What Does Mia Khalifa earn on OnlyFans?

Since quitting the adult film industry, Mia Khalifa has forged a career on OnlyFans. But what does she earn on the platform?

Mia Khalifa is among the top 10 earners on OnlyFans

Mia Khalifa amasses much of her fortune from OnlyFans, posting racy pictures on the platform. But what does she earn?

She first came into the spotlight in 2014 as an adult film star and in just two months, she became the most-viewed performer.

She eventually quit the industry, however, it has been a much-discussed topic. 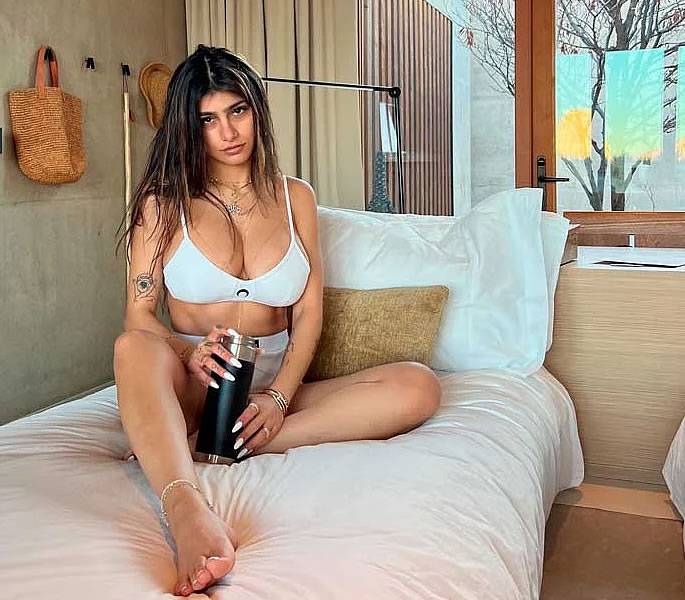 She frequently posts photos of herself wearing barely anything but clarified that she will not post any nude content.

The platform allows creators to offer pay-to-access content to fans of their work.

It is often associated with sex work but creators can upload all sorts of content, ranging from things like custom classes on how to use Photoshop to one-on-one personal conversations behind a paywall.

OnlyFans has become extremely popular among celebrities, with fans paying to see exclusive glimpses of their favourite stars.

It is no surprise that some people are making millions from OnlyFans.

According to Read Nigeria Network, Mia Khalifa is among the top 10 earners on OnlyFans, ranking in fifth place.

She has approximately 22.7 million followers, which contributes to her $6.4 million (£5.7 million) in estimated monthly earnings.

But Mia’s earnings are much lower than Blac Chyna, who tops the list. 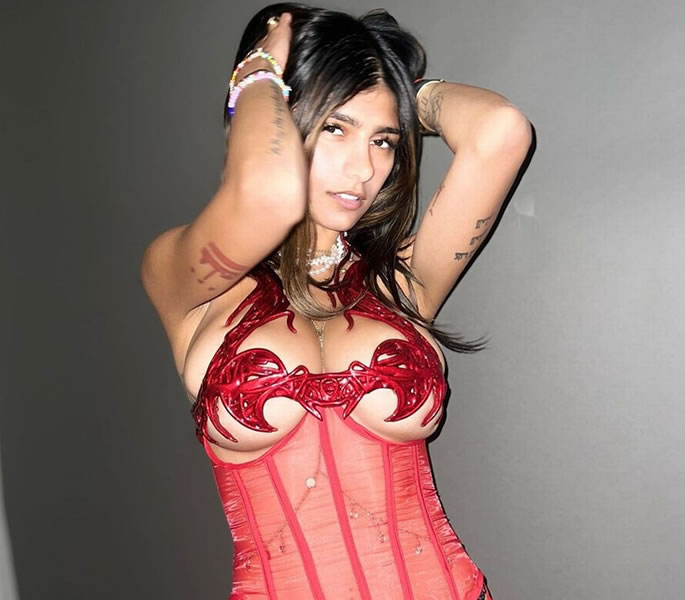 The businesswoman and reality TV star joined OnlyFans in 2020 and earns around $20 million (£17.7 million) per month.

In second place is former Disney star Bella Thorne, who joined the platform in 2019.

When she joined the platform, Bella broke records by becoming the first creator to earn $1 million on her first day.

In third place is rapper Cardi B, who also joined OnlyFans in 2020.

Dhiren is a journalism graduate with a passion for gaming, watching films and sports. He also enjoys cooking from time to time. His motto is to “Live life one day at a time.”
10 Cheapest Cars you can Buy
Who is Sriram Krishnan the Man helping revamp Twitter?