Is Using a Condom really a Mood Killer?

Does using a condom really kill the mood? DESIblitz explores whether men and women actively try to avoid condom use and if they create awkward situations.

Practising safe sex can create moments that some couples may find a little bit awkward. One of these moments actually being the point when someone asks: “Have you got a condom?”

It is understandable why many would find asking this question a little bit unpleasant because it can be met with a response that could kill the mood.

It is common knowledge that many men will try and avoid using a condom if at all possible. A quick Google search of ‘excuses men use to not use a condom’ will garner over half a million results.

Excuses range from: ‘I don’t like using them’, ‘it feels better without’, ‘it reduces pleasure’, ‘they’re too small for me’ and, the absolute gem, ‘I’m allergic’.

When asked if using a condom is a mood killer, Kirandeep says:

“For the first time, you sleep with someone, yes. It’s awkward and embarrassing to bring it up, and there’s always that fear that the boy will say ‘I can’t use them so we’ll have to do it without,’ which many men seem to have an issue with.” 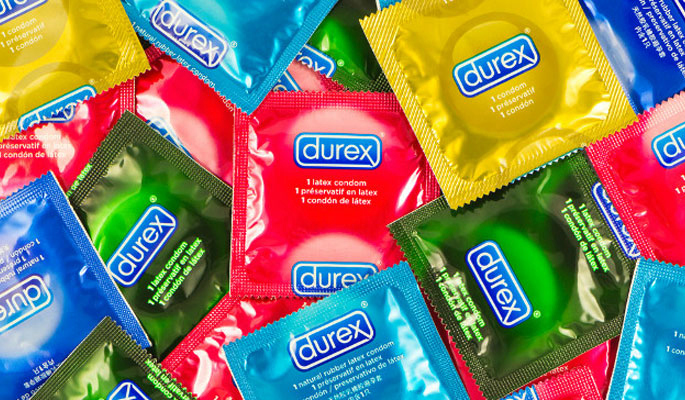 Psychology Today conducted a survey which asked women the question: “Do condoms impact the sensation you receive from intercourse?”

They received hundreds of responses, some of which included:

Ravi had a particularly relevant experience: “I was seeing this girl a year ago and, the first time we had sex, she was just about to get things started and I was the one who had to ask ‘shall we use a condom?’

“And when I did it was met with a bit of an eye roll. She would have much preferred having unprotected sex.”

Durex’s ‘When it’s on its on’ campaign in 2015 touches on this topic. You can watch it below:

The video encapsulates what the modern-day sex lives of consenting adults should be like; safe, responsible and of course, fun.

Also, it must be said that not all men hate using condoms. Aron tells DESIblitz: “I actually prefer having sex with condoms.

“For starters I know I’m being safe which removes that feeling of worry or regret after the act and another benefit is that I’ll last longer.”

Both genders should take responsibility of their own sex lives and not be afraid to bring up the condom question even in the heat of the moment, which leads nicely on to the second potentially awkward situation that could kill the mood.

The actual act of putting the condom on 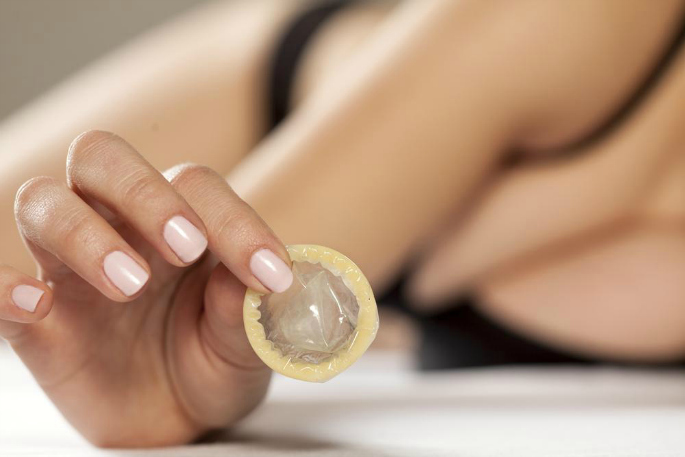 Foreplay has to be halted temporarily which might suggest the mood will be dampened as it takes you both out of the moment.

Though, as soon as the condom is on, whether you engage in a bit more foreplay with your partner or start having sex straight away, that brief interruption is completely forgotten about and it’s like it never even happened.

The act of putting a condom on, including the time it takes to retrieve one from your bedside drawer, shouldn’t take more than around 15 seconds so it’s hardly a great deal of time in the grand scheme of things.

“Any girl I’ve slept with have said it’s better without than with because of the pause and one girl had a few horror stories about the condom splitting and stuff.”

It also depends on the dynamic of you and your partner as Kamal shares:

“Unless you’re comfortable with someone putting on the condom can really kill the mood.

“But, after you get over that hurdle, I would say when you’re sexually comfortable with someone, they’re not a mood killer at all.”

Unless you and your partner both have a sexual health check before having sex there is no way of knowing if either of you may have an STI.

And, in cases of one night stands or friends with benefits situations, the chances of a joint check-up are far from likely.

To sum up, the condom is a crucial part of sex in this day and age.

This generation of young people is much more educated when it comes to contraception and the various forms that are available,

There is no reason why the condom conversation shouldn’t be an easy one to have with your sexual partner.