Two gang members, including a 16-year-old, have been jailed for the fatal drive-by shooting of a teenager in Coventry.

Both were electronically tagged at the time

Two gang members have been jailed for life for the fatal drive-by shooting of teenager Abdul Xasan.

Riaz Ahmed was just 15 when he and a then 19-year-old man conspired to kill Abdul in Coventry in 2020.

Ahmed was driving a stolen VW Golf when the gunman, who cannot be named for legal reasons, opened fire from the back seats in broad daylight.

Due to Ahmed’s age, he previously could not be identified, however, reporting restrictions were lifted on January 8, 2021, allowing him to be named.

The victim suffered two gunshot wounds to his back which caused catastrophic internal injuries. He died in the street.

The killers were linked to the C2 gang in Coventry while Abdul was linked to a rival group called RB7. The victim had been arrested just days before the shooting for possessing an imitation gun.

Ahmed sped away from the murder scene in the Golf and arranged for others to set it alight in a bid to destroy forensic evidence.

Police identified the gang members as possible suspects. Following raids on their homes in Coventry in the early hours of March 14, both were arrested.

Both were electronically tagged at the time due to their suspected involvement in other offences.

Tagging information showed that they were in Harnall Lane at the time of the murder.

Shotgun cartridges found in the burned-out car were also matched by ballistics experts to spent cartridges recovered from the murder scene. 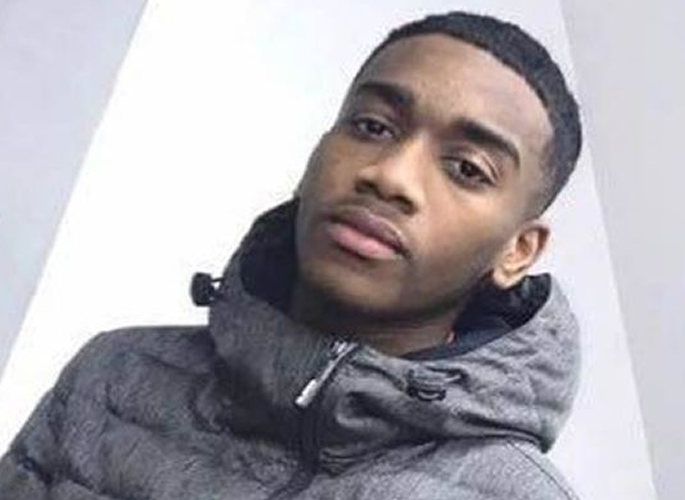 Following a trial at Birmingham Crown Court, the pair were found guilty.

She said: “All his life he has been at risk of infection, virus and now this pandemic.

“Whatever the advances in medical science, it’s a question of luck – either good luck or bad luck – for someone with his condition.”

Coventry Telegraph reported that on January 8, 2021, both were jailed for life.

Ahmed, now 16, must serve a minimum of 18 years in youth detention followed by prison.

His accomplice, now aged 20, will serve at least 27 years in prison.

“These sentences must act as a stark warning about the dangers of gang affiliation.”

“You run the risk of serious injury or death, or the possibility of spending much of your life locked up.

“There has to be a better option for young people.

“We can help people who want to turn their backs on gang culture. Along with our partners including charities and support groups, we can help young people make better choices.

“But for those who insist on affiliating themselves to violent gangs there is a very strong possibility they are going to be seriously injured, killed or spend much of their life locked up in jail.”

Dhiren is a journalism graduate with a passion for gaming, watching films and sports. He also enjoys cooking from time to time. His motto is to “Live life one day at a time.”
Mother Charged with Attempted Murder of Daughter aged 6
Indian Girl aged 19 murdered by Two Friends at Party