Bicep exercises are a key part of your fitness. If your biceps are a lagging body part, try these exercises to stimulate growth and see better results.

Biceps are a particular favourite muscle group to work with amongst the fitness community.

Located on the upper arm between the shoulder and the elbow, the bicep is actually a two headed muscle.

The short head is the inner portion of the bicep and the long head the outer.

It is important to work both of these heads in order to attain well rounded bicep development, and this is achieved by hitting the muscle from a variety of different angles.

Throughout all of these movements your upper arm should remain stable at your sides, your elbows should be pointing towards the floor, and only the forearm portion of the arms should be moving.

Any deviation of the upper arm from its stable position will relieve tension from the bicep and work your front deltoids (front of the shoulder) instead.

Aim for 8-12 reps each set and ensure form is strict for the majority of those reps. If you are sacrificing good form for questionable repetitions before you reach 8 reps lower the weight.

Here are five great bicep exercises for you to try. 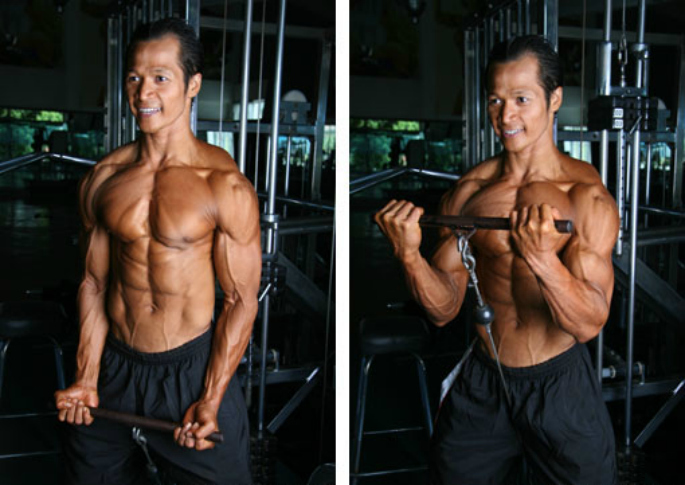 In some cases cables are superior to using free weights (dumbbells and barbells) because, when using cables, the muscles worked are in a constant state of tension for both the positive and negative portions of the movement.

Bicep Cable Curls are one of these cases and allow for a very fluid movement and excellent contraction of the short head of the bicep.

It is a very simple movement; raise the bar up, aim to flex the bicep at the peak of the contraction and control the bar as it comes back down.

Some argue the mind-muscle connection (the synergy between the brain and targeted muscle that allows the individual to focus and visualise the muscle working) is much easier to achieve on cables due to the constant tension.

Beginners should consider this exercise a staple in their routine so they can become accustomed to knowing when their biceps have truly been stimulated. 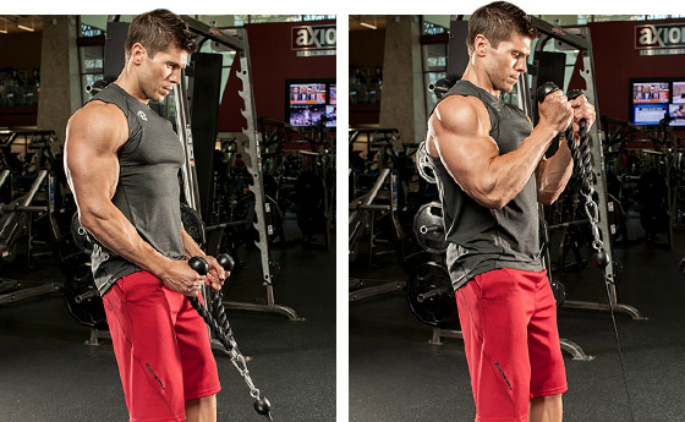 This exercise follows the same principles as the cable curl mentioned above, but instead of using a bar attachment you will be opting for the rope.

Grip the rope near the end of the tether, remember to control the momentum during the negative portion of the exercise and keep a slight bend in the elbows; try not to lock the elbows out as that will relieve tension from the bicep.

This time round the long head of the bicep will be worked and so you should be aiming to feel the outer portion of your bicep contracting. 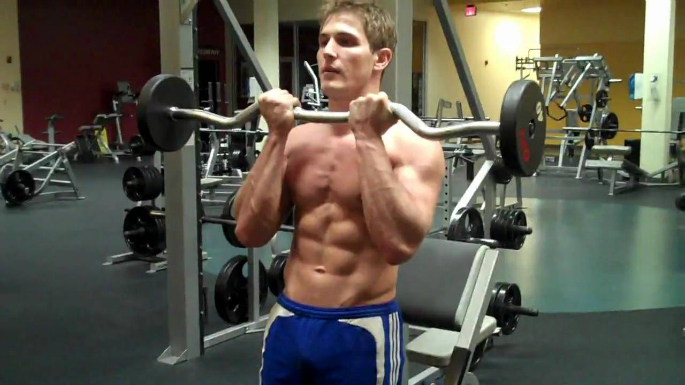 It is very common to see people in the gym doing a few sets of wide grip preachers calls or standing wide grip curls with the EZ bar but an exercise many gym goers fail to utilise is the close grip EZ bar curl.

The closer grip allows for a very unique contraction of the long bicep head; a much different feeling to which you would get by doing a hammer curl.

A tip when performing this exercise is to keep your elbows slightly in front of your hips in order to keep the bicep fully engaged throughout the movement.

An even rarer exercise to see being performed in a gym is the single arm reverse curl either using a dumbbell or the single grip attachment on cable.

Reverse curls with a barbell is the more common variation of this exercise but when fatigue sets in and form dwindles slightly, one arm will unavoidably be worked more than the other.

By performing the exercise isolaterally (each arm individually) the problem of potential imbalances is avoided and the contraction achieved in the upper portion of the long head of the bicep is just exquisite. 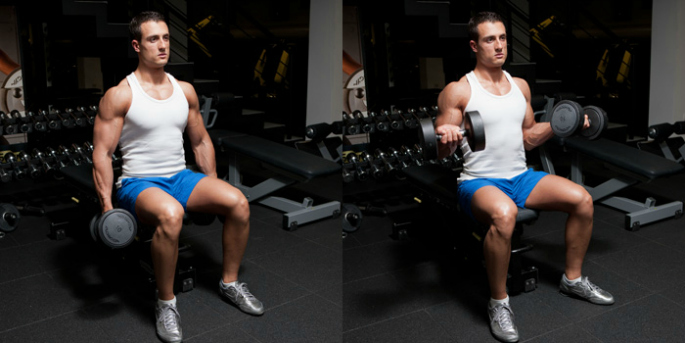 This is an excellent way to finish off the biceps at the end of your workout.

The twisting motion occurring throughout the motion means the long head is worked in the first half of the movement and the short head in the latter.

Make sure you aren’t twisting at the bottom of the movement as that defeats the point of the twisting motion as you are no longer working against gravity to send the dumbbell to its rightful destination.

It cannot be stressed enough just how important keeping good form on these exercises is, as keeping as much tension on the biceps as possible will yield more evident results.

Whether you want to start selling tickets to the gun show or release the pythons, these movements will give your biceps no other choice but to grow.