Sunny Leone ready to Spook her Fans with ‘SHERO’

Sunny Leone is getting ready to spook her legion of fans with her upcoming psychological thriller ‘SHERO’. Here is how she is preparing.

"I hope that the audience get spooked"

Sunny Leone is preparing for her next on-screen appearance as she is set to star in a psychological thriller, titled SHERO.

Directed by Sreejith Vijayan, SHERO is due for release in 2021 in Tamil, Hindi, Telugu and Malayalam.

The first poster for the film was released and it features a child sitting on a staircase and a woman with a bruised face.

Speaking about her preparations for SHERO, Sunny Leone revealed that she is leaving no stone unturned.

She is even taking language lessons and has been studying classic roles in previous films to perfect her role.

“I have been watching and intensively researching old psychological thrillers that have become cult classics.

“I have been analysing and studying Sadhana ji’s performance from Who Kaun Thi?, Glen Close from Fatal Attraction, Janet Leigh from Psycho and Jodie Foster from The Silence Of The Lambs.” 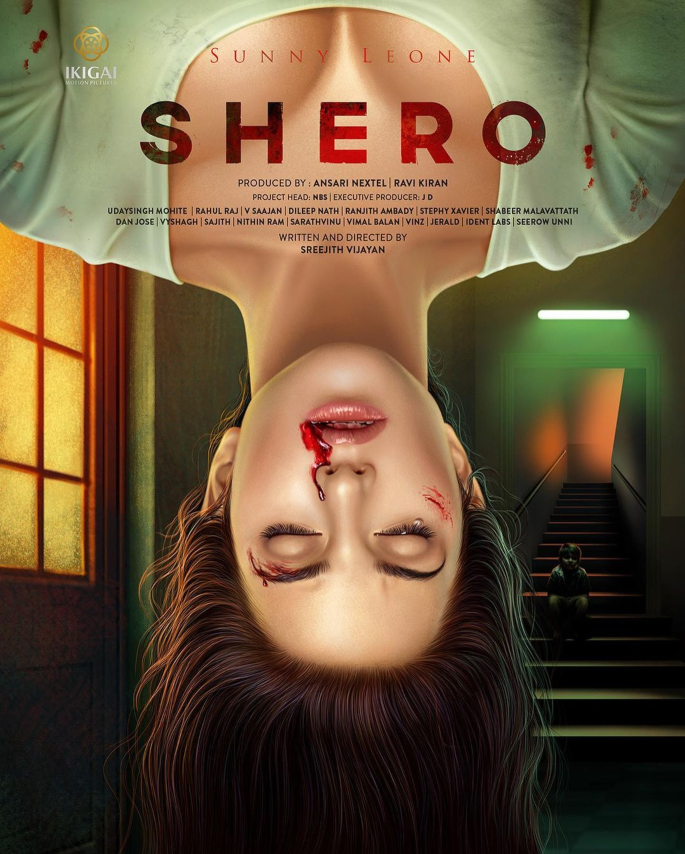 Sunny Leone went on to say that she plans to use these previous characters to do her role justice in SHERO.

She added: “They are such terrific actors. Their performances will send chills down our spines.

“They are my reference points and I hope that the audience get spooked by my performance.” 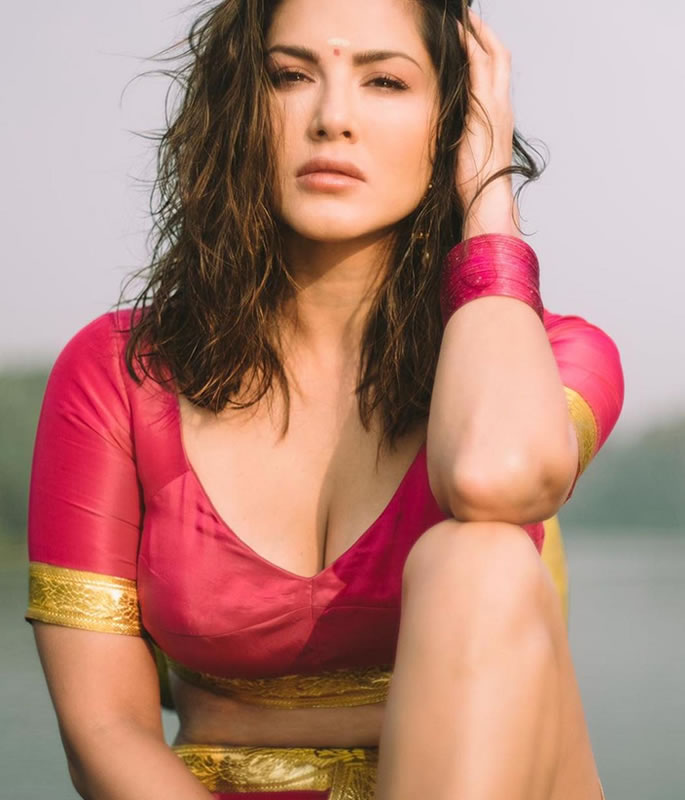 According to director Sreejith Vijayan, filming for SHERO is due to begin in April 2021.

Speaking of Sunny Leone and her role in the film, Vijayan said:

“We will be starting the shoot around mid-April, soon after Vishu. The project has already started with a workshop session for 10 days.

“Sunny will be joining us from the very beginning of the shoot, soon after she finishes her Hindi film that’s progressing in Bengaluru.

“There is not a single frame in the movie without her.”

Vijayan also went on to discuss his reasons behind casting Sunny Leone in the main role. 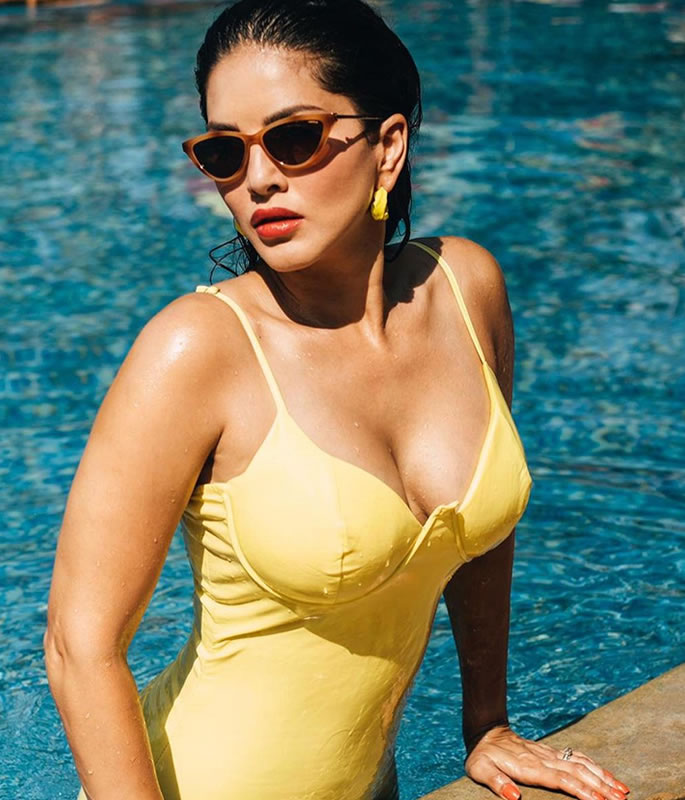 “It was a story that we tried to conceive without the constraints of Covid-19 protocols.

“And once completed, the team behind the film said that I can go to any lengths to cast the right person for it.

“Even then, I was thinking at first in terms of artistes from the South alone. The plot’s progression isn’t too dialogue-oriented, but the subject has a pan-Indian potential.

“While thinking on those lines, we later felt that someone like Sunny, who is known across languages here, would be the right choice for the film.”

According to Sreejith Vijayan, Sunny Leone put another movie aside to take on SHERO.

He also said that the actress was surprised when the film was offered to her.