‘Angithee’ by Rahat Kazmi: A Small Film with a Big Heart

Rahat Kazmi’s film ‘Angithee’ tells of a woman’s journey of self-discovery, and is available to watch now. We bring you the details.

International filmmaker Rahat Kazmi has worked with his team to bring another cinematic masterpiece to our screens – Angithee.

Kazmi’s new feature film discusses the story of a woman in a conservative society, as well as her own personal desires.

Angithee is available to watch worldwide on Shemaroome as of Friday, April 9, 2021.

Rahat Kazmi is also the film’s writer and director.

Angithee has provided the opportunity for various writing and acting debuts.

Film writer Kritika Rampal Sharma has made her debut with Angithee, while actress Ritu Rajput makes her acting debut in the lead role of Firdous. 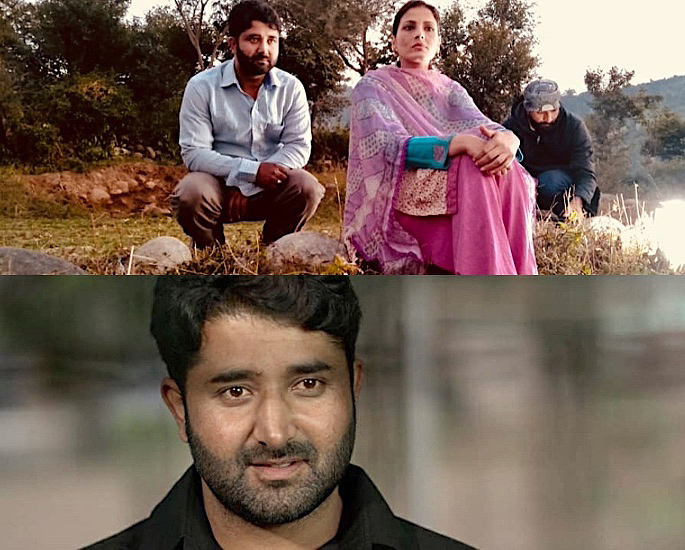 Angithee tells the story of Firdous, a neglected woman in a conservative society.

Constantly deprived of her sexuality as a beautiful, newly-married woman, Firdous finds love outside her marriage to husband Hameed.

Hameed is a good husband to her but he is afraid of his conservative father.

Meanwhile, Hameed’s old friend Shahid comes back from Punjab where he was a labour contractor. By travelling, he has grown as a person.

He and Firdous grow close and eventually end up falling in love.

She has a different life when she is with Shahid, and the film progresses to tell the story of Firdous’s self-discovery journey.

However, things change when Hameed finds out that his wife is having an affair with his friend.

Rahat Kazmi, the brains behind Angithee, is delighted with how his vision for the film has come to life.

Speaking of the film, he also praises the cast for their acting abilities. Kazmi said:

“Ritu Rajput plays the central character of Firdous in the film, Tariq Khan has done a superb performance in the role of a traditional husband whereas Rahat Kazmi himself plays a character to breaks the boundaries in such a society…

Taking to Instagram on Thursday, April 8, 2021, to announce her role in Angithee, she said:

“I’m happy and humbled to share the poster of my first film as an artist (actress) which is releasing tomorrow on @shemaroome.

“Trailer is already up on their youtube channel and the app. And the link is in my bio.

Angithee can be watched here.

Watch the trailer for Angithee here: 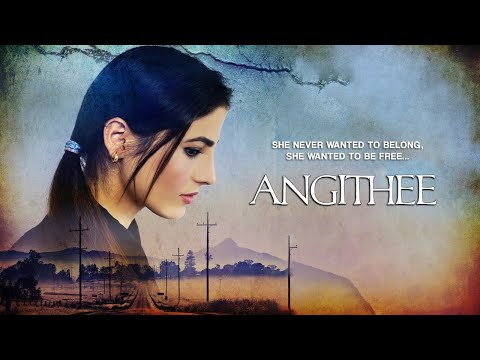