Salman Khan’s 57th birthday party featured the attendance of Shah Rukh Khan along with many other Bollywood celebrities.

the duo was seen having a great time together

Bollywood superstar Salman Khan celebrated his 57th birthday in the company of his, now friend, and previous foe, The Badshah of Bollywood, Shah Rukh Khan.

Salman celebrated his special day at a midnight party, hosted at his sister Arpita Khan Sharma’s residence on Monday, December 27, 2022.

It was a joint celebration with Arpita’s daughter, Ayat Sharma, who had turned three years old on the same day as Salman.

As well as SRK, the bash was attended by many other Bollywood stars and Indian celebrities.

Two prominent ladies in Salman Khan’s life were also present. Namely, Iulia Vantur and his ex-girlfriend, Sangeeta Bijlani, who he dated back in the 90s. 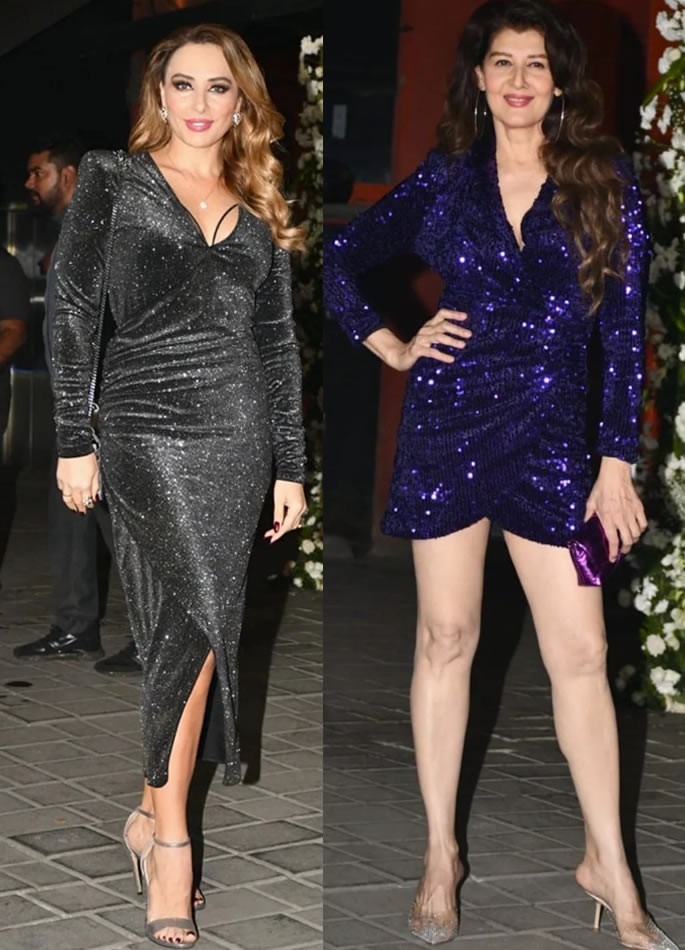 Members of Salman Khan’s family and fraternity were all present to ring in the 57th birthday of the Dabangg star.

Shah Rukh Khan did arrive a little late to the party but his presence was hugely appreciated by ‘bhai’. 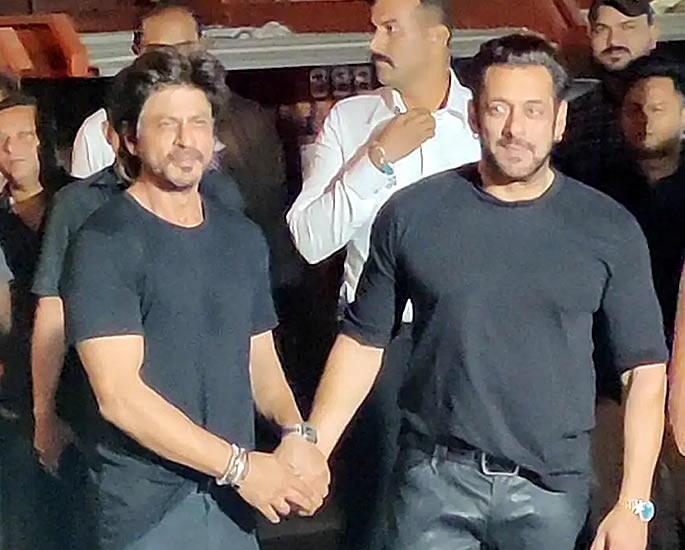 Outside the residence, photos of the two superstars holding each other’s hands and hugging each other in front of the paparazzi turned the moment into the highlight of the party. 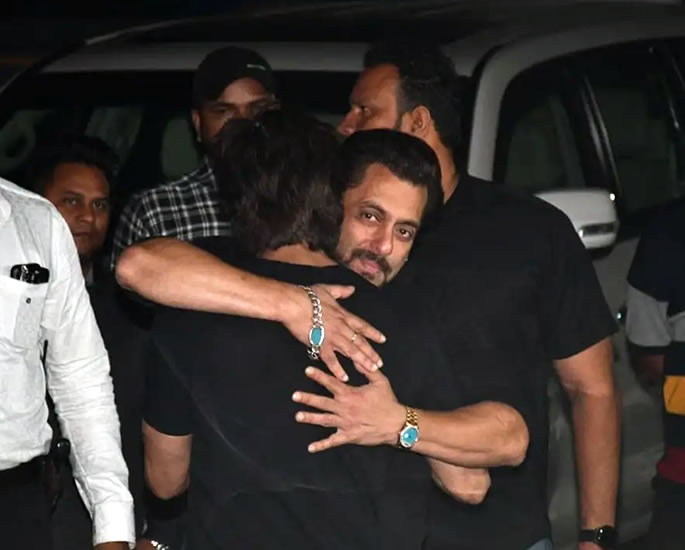 The love and camaraderie between Salman and SRK were on full display as the duo was seen having a great time together and everyone present adored the special union.

Both the stars donned casual black t-shirts and Salman wore black leather trousers during their appearance together.

In the past rivalry did get the better of the two stars where during a period they were not on the best of terms. But seeing SRK at Salman’s party shows that is water under the bridge.

Everyone attending dress-wise was also in casual attire resonating a relaxed vibe at the party.

Many of the guests were wearing jeans with casual shirts or tops, including Pooja Hedge and Kartik Kartik Aaryan.

Some of the Bollywood actresses did, however, stand out in their attire. 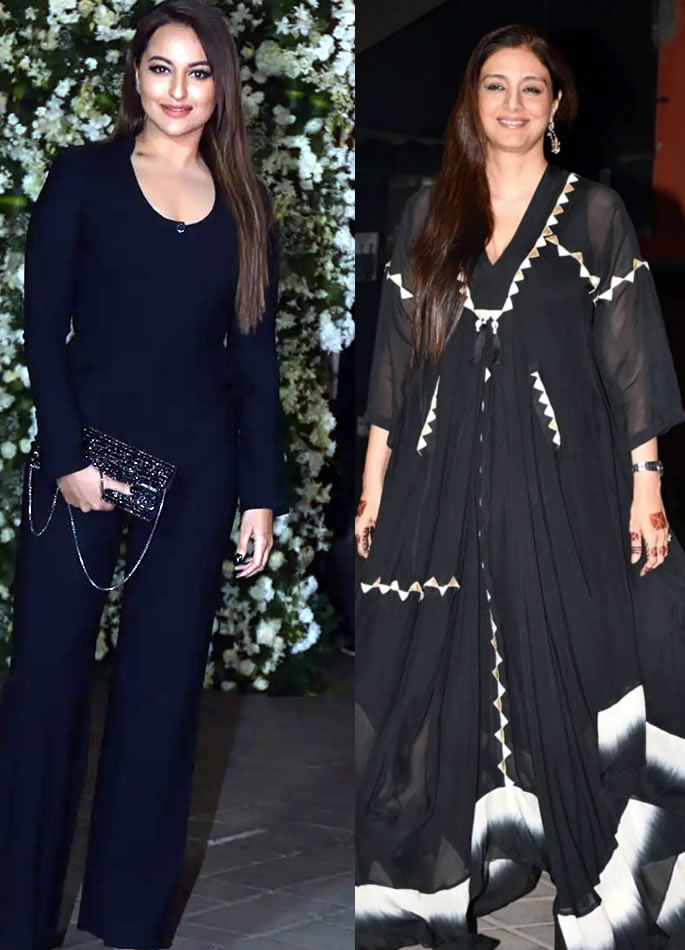 Tabu wore a lovely black and white outfit, Genelia Deshmukh wore a short black and white dress with black boots, and Sonakshi Sinha presented herself in smart black trousers and a black top.

On the film front, SRK is promoting his forthcoming film Pathaan which will release in January 2023 and Salman Khan’s next film appearance is in Ved which releases on December 30, 2022, and is directed by Riteish Deshmukh.

In 2023, Salman Khan will be seen alongside Pooja Hedge in Kisi Ka Bhai Kisi Ki Jaan which is directed by Farhad Samji and written by Sajid Nadiadwala.