The teaser for Salman Khan’s ‘Kisi Ka Bhai Kisi Ki Jaan’ has been released and it shows the actor performing high-octane action sequences.

"Right will be right, wrong will be wrong."

After much anticipation, the makers unveiled the teaser trailer.

The teaser looks to show everything that viewers expect from a Salman Khan film, however, the plot remains a mystery.

In the teaser, Salman is seen sporting two distinctive looks. In the beginning, he has long hair and a beard but towards the end, he is clean-shaven.

It opens with Salman riding a motorbike in a desert.

The video then cuts to over-the-top action, with Salman kicking a man through a train window into another train window.

Meanwhile, he narrates: “Right will be right, wrong will be wrong.” 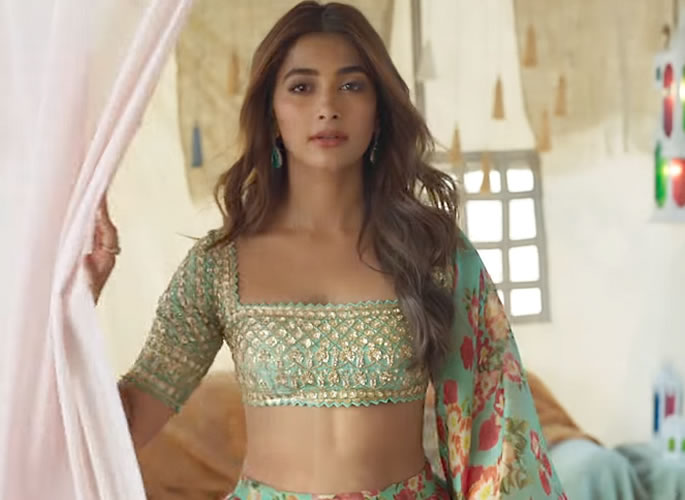 Viewers are then introduced to an elegant-looking Pooja Hegde – who is seemingly Salman’s love interest – asking:

“What is your name?”

This is followed by Salman brutally killing several bad guys and replying:

“I don’t have any name, but people know me as Bhaijaan.”

Fans are then provided with more over-the-top action sequences, which include Salman sliding a large piece of debris underneath a moving car, causing it to flip over.

This is intercut with extravagant dance sequences.

Jagapathi Babu looks to be the film’s main antagonist and he was introduced in style.

Eagle-eyed viewers also spotted a quick glimpse of Shehnaaz Gill, sporting a look that was leaked in May 2022.

Towards the end, a formally-dressed Salman says:

“When my body, heart and mind tell me to stop, I tell them bring it on.”

Many fans hoped for the film’s success.

One said: “On behalf of all Salman Khan fans in the world we wish this movie a great success.”

Another commented: “This teaser looks so badass and promising.” 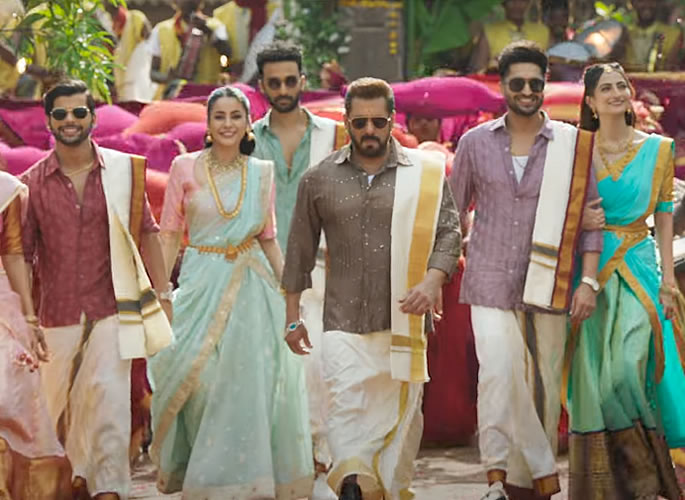 Although Salman is the star of Kisi Ka Bhai Kisi Ki Jaan, many were excited to see Shehnaaz Gill in the teaser.

One fan commented: “Super excited to see Shehnaaz making her Bollywood debut with this film.”

A third wrote: “More power to you Shehnaaz. Lots of love.”

The actor had a cameo in the Telugu film Godfather.

Directed by Farhad Samji, Kisi Ka Bhai Kisi Ki Jaan is set to release on April 21, 2023, to coincide with Eid. 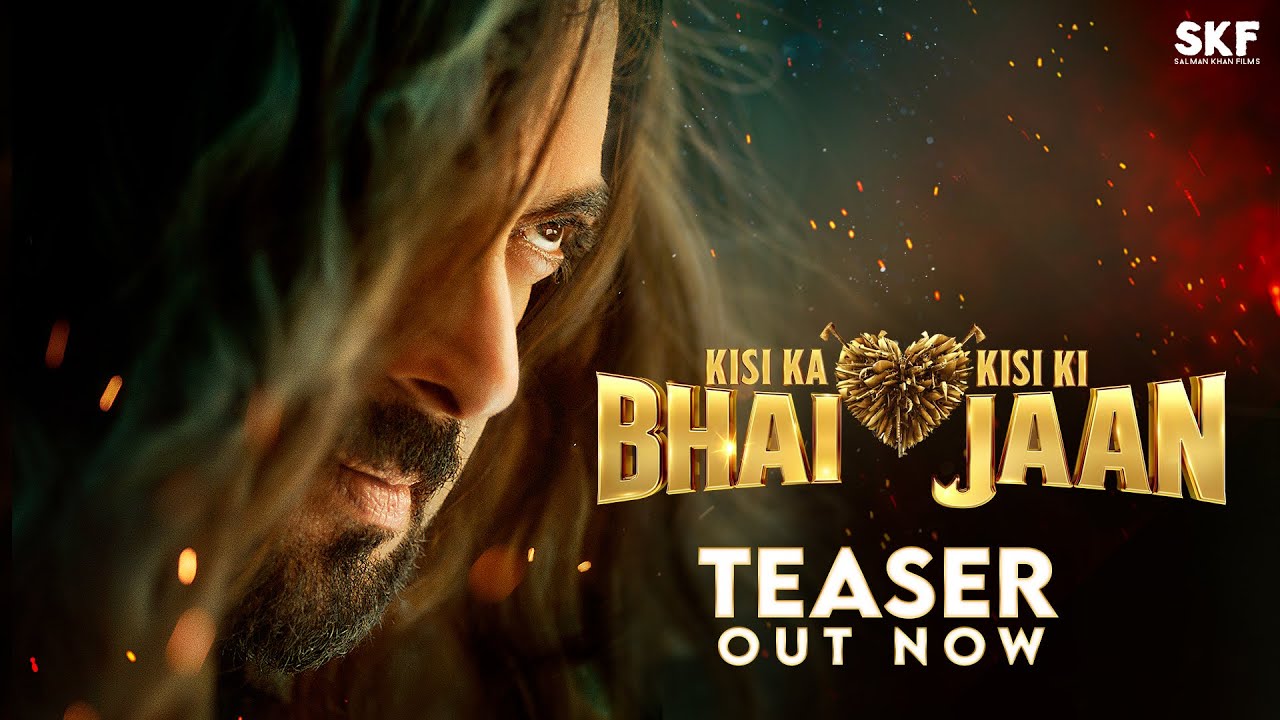 Dhiren is a journalism graduate with a passion for gaming, watching films and sports. He also enjoys cooking from time to time. His motto is to “Live life one day at a time.”
The Apprentice’s Shazia ‘Felt Unsafe’ with ‘Bully’ co-stars
Kamal Haasan’s ‘Aalavandhan’ set for a Re-Release