Salman Khan’s new romantic track ‘Tere Bina’ has showcased his multitude of talents and it has broken a number of records.

"Reminded me a lot of memories."

The release of ‘Tere Bina’ has become an instant hit among music lovers, one reason being that it is sung by Bollywood actor Salman Khan.

Since the lockdown, Salman has been working on enhancing his singing skills.

He first released ‘Pyar Karona’, which is inspired by the ongoing crisis. It left fans waiting in anticipation to see what he would be coming out with next.

It also became the first YouTube channel whose song and teaser both trended in the top three at the same time on YouTube. Currently, the song has more than 29 million views.

Described as a fresh romantic track, ‘Tere Bina’ is about loss. In the music video, Jacqueline is his partner who is no longer around. 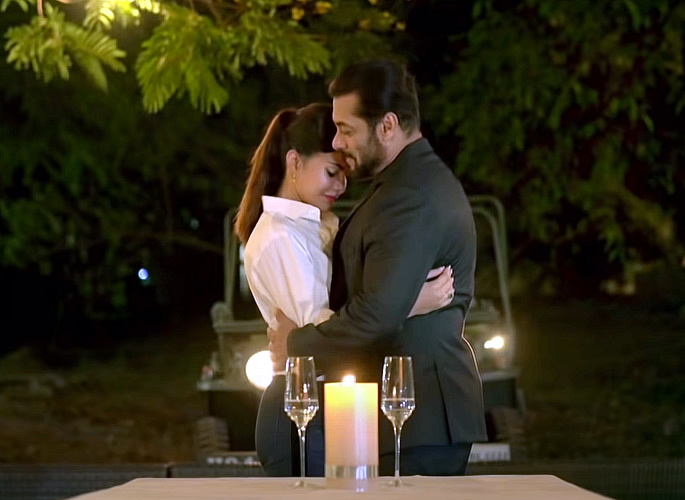 At the end, it shows Salman with their daughter who reminds him of her.

Many showed their appreciation for the song, with a lot of people resonating on their own lives.

One person commented: “Reminded me a lot of memories.”

Another person said: “It’s actually a very good song you realise after listening to a few times it grows on you! Best outing from Salman Khan by far!” 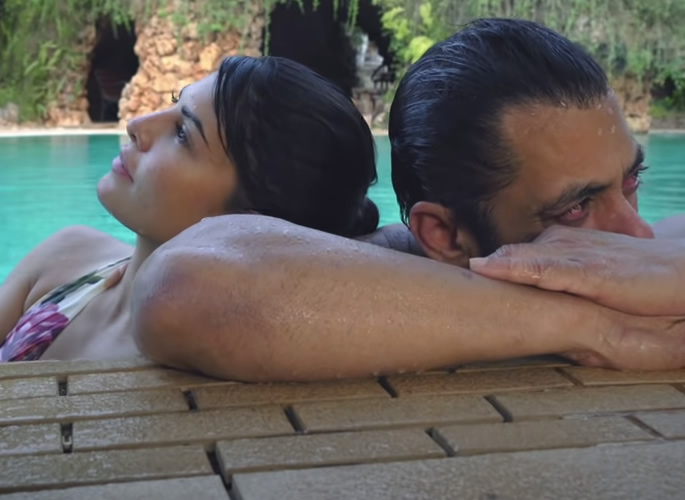 Salman is known to break box office records with his films but is now breaking music records.

The song is exclusively shot amidst the captivating scenery of Salman’s 150-acre Panvel farmhouse. 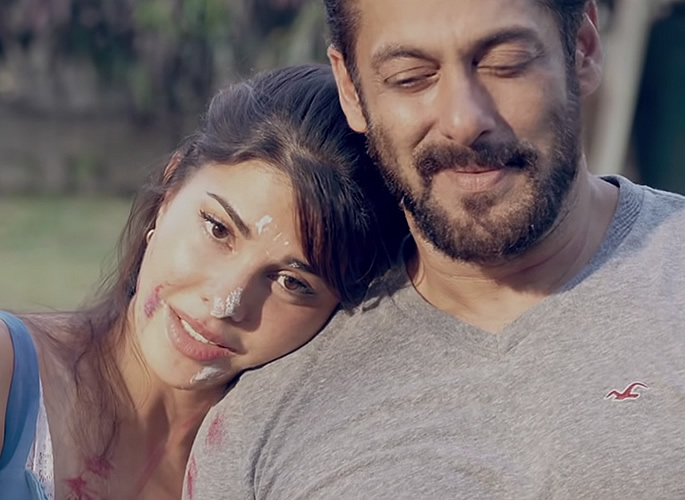 Salman previously said: “About seven weeks ago, when we came to the farm, we didn’t know we will be here under a lockdown.

“So we wanted to do things to keep ourselves busy. That’s when we decided to do these songs.”

Jacqueline explained her delight at the song and the way it turned out. She said:

“The song was simply magical and the way it was shot was a unique experience in itself. We are used to shooting for songs with big production set-ups which take weeks of preparations.

“The whole experience from the first day of shoot was completely fulfilling and a lot of hard work has been put into it by all of us.

“I am glad that it turned out the way we envisioned it.” 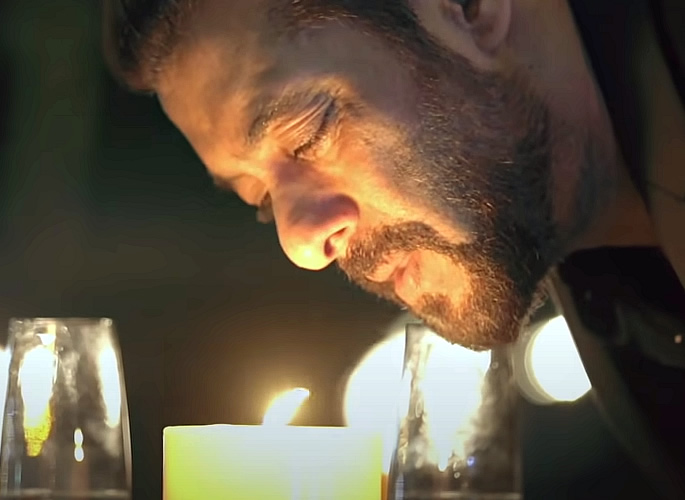 The track is sung and directed by Salman while it was composed by his friend Ajay Bhatia and written by Shabbir Ahmed. 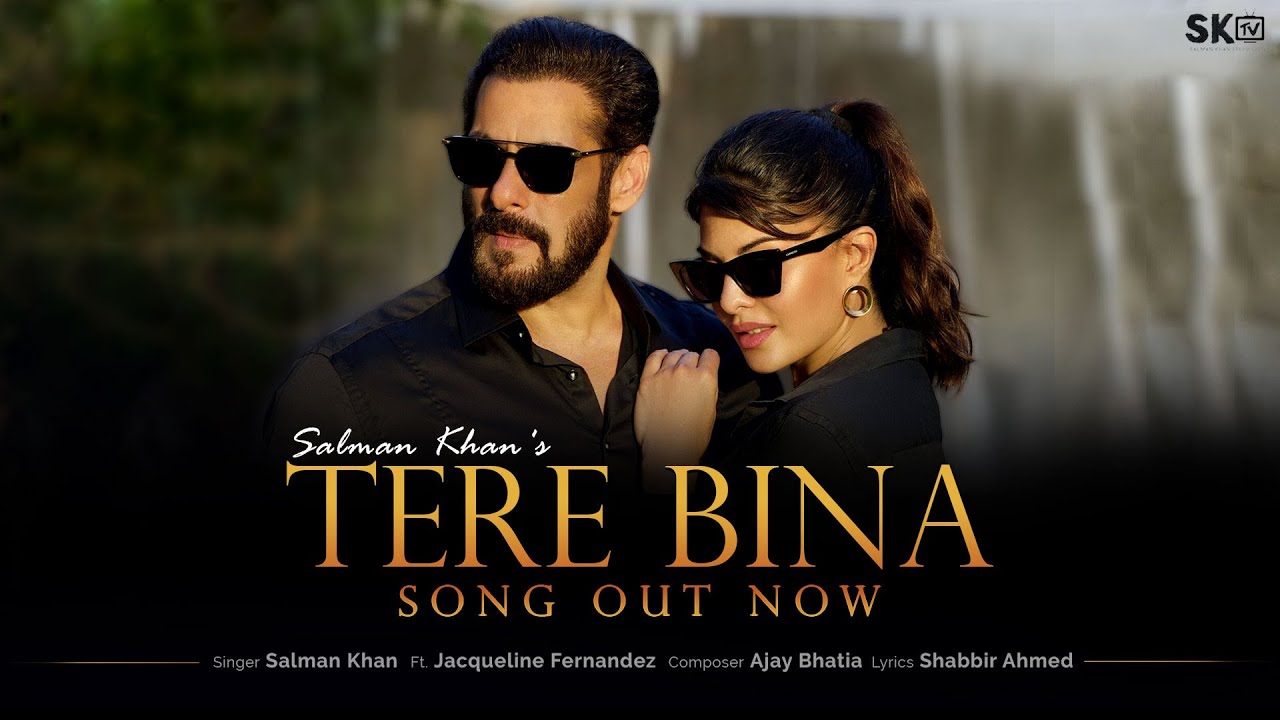 Dhiren is a journalism graduate with a passion for gaming, watching films and sports. He also enjoys cooking from time to time. His motto is to “Live life one day at a time.”
10 Best Pakistani Qawwali Singers of All Time
Chair shares Vision of UK Music Diversity Taskforce