With more money getting pumped into football, we look at the richest football club owners and the teams that benefit from their wealth.

He is the eighth richest person in Germany

In recent years, billionaire football club owners are splurging their money on the top players around the world.

Many of the wealthiest owners are well-known because they run the biggest and most renowned clubs in popular football leagues such as the English Premier League and the Spanish La Liga.

There are, however, a few surprising people who operate below the radar.

DESIblitz takes a deeper dive into the top 10 richest owners list to see who exactly are football’s biggest spenders. 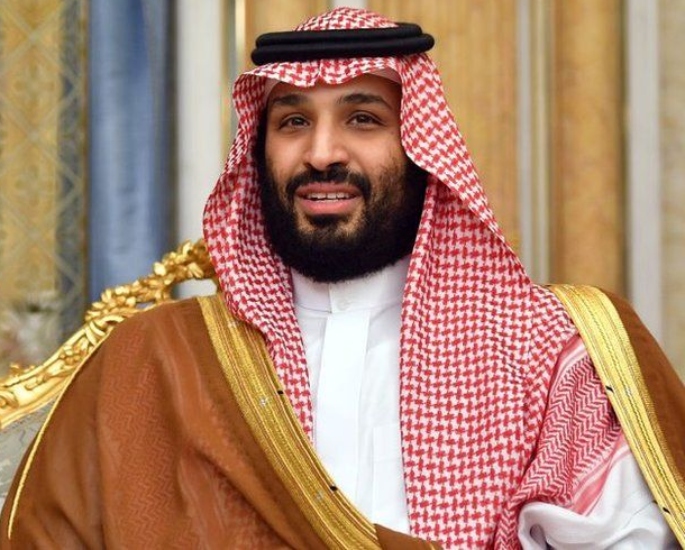 The sovereign wealth fund of Saudi Arabia purchased an 80% stake in Newcastle in October 2021 to complete a takeover that had been blocked by the Premier League just six months prior.

The fund is reported to have assets over £351 billion, according to the Sovereign Wealth Fund Institute.

The Public Investment Fund has made major investments in companies and projects around the world, including Russia, India, France and Brazil.

RB Sports & Media and PCP Capital Partners both have a 10% stake in Newcastle as part of the takeover too.

Bin Salman is estimated to have a personal fortune of around £14.3 billion. 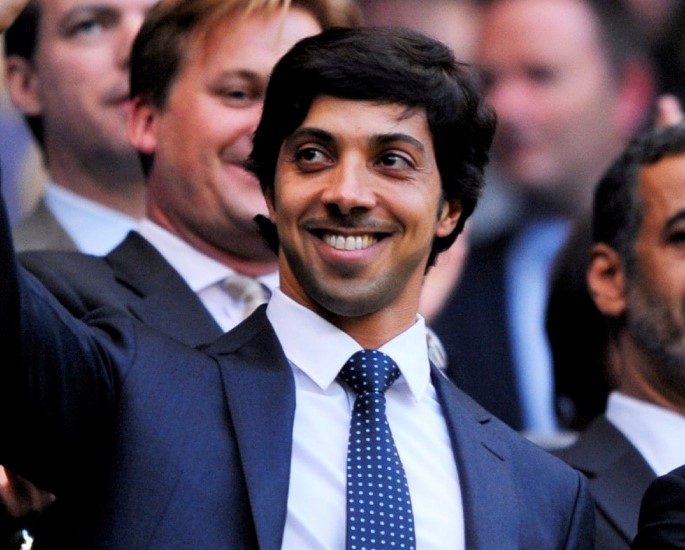 The Arab billionaire also owns several other clubs through the City Football Group.

As well as Man City, Major League Soccer side New York City and A-League outfit Melbourne City are among the clubs in the City Football Group owned by Sheikh Mansour.

Others include Mumbai City in India, Belgian side Lommel SK and the Uruguayan team Montevideo City Torque. 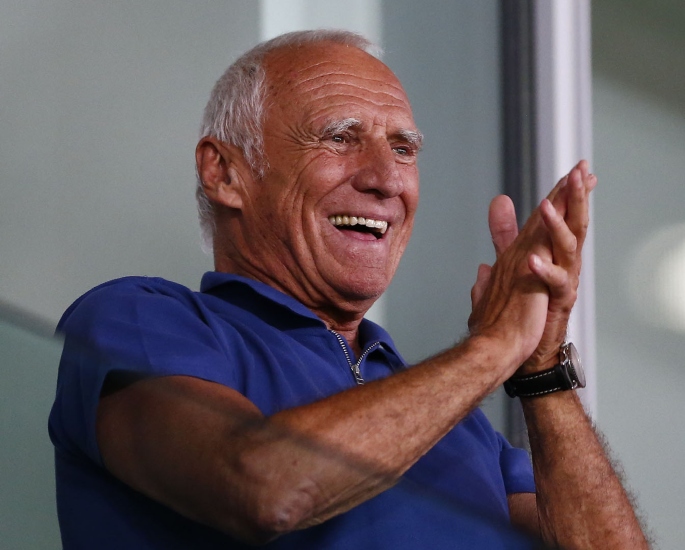 Austrian billionaire Dietrich Mateschitz has compiled an extensive portfolio of teams across a variety of sports, most of which have the name of his company emblazoned on them.

It was in 2005 when Mateschitz acquired his first football side – the Austrian team SV Austria Salzburg. In 2006 he purchased the American club MetroStars.

Both teams were famously renamed and rebranded to suit his famous drink, Red Bull.

In 2009, the billionaire initiated perhaps his most famous side, RB Leipzig, after buying the license from SSV Markranstädt.

The club was originally in the fourth tier of German football but rose to the top-tier Bundesliga in 2016.

After this, they’ve cemented themselves as one of Europe’s best sides and have battled against the best sides in the world in the UEFA Champions League.

They reached the semi-finals of the elite competition in 2020 and have attracted many top players from around the world. 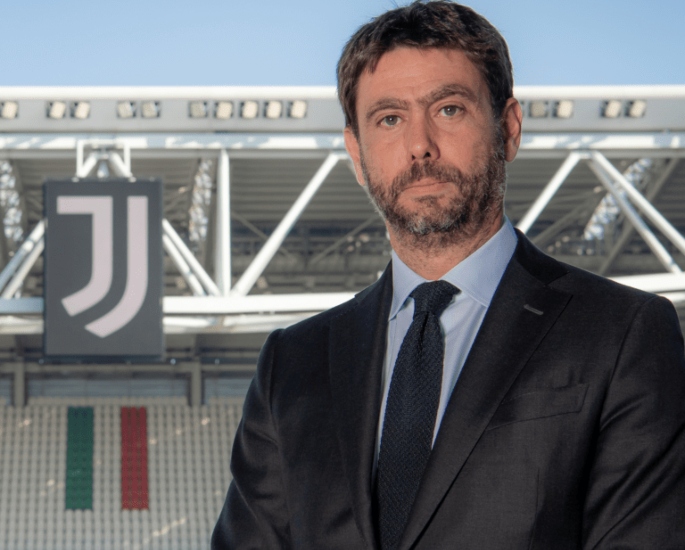 The Agnelli family are the owners of Juventus, with Andrea Agnelli being the face of the family’s football enterprise.

He serves as chairman of both the club and the European Club Association (ECA).

Andrea Agnelli became the fourth member of his family to take charge of Juventus in 2010 after his father, uncle, and grandfather.

In the decade that followed, Juventus won nine Serie A titles in a row, dominating Italian football.

They also acquired Cristiano Ronaldo from Real Madrid in 2018, one of the biggest signings in their history.

However, despite Agnelli overseeing significant investment, Juventus have failed to win the Champions League since 1996 and typically does not contend for the title.

Known as an industrialist family, Agnelli’s business interests are varied, but they are mostly synonymous with producing Fiat, Ferrari, Alfa Romeo and other such brands. 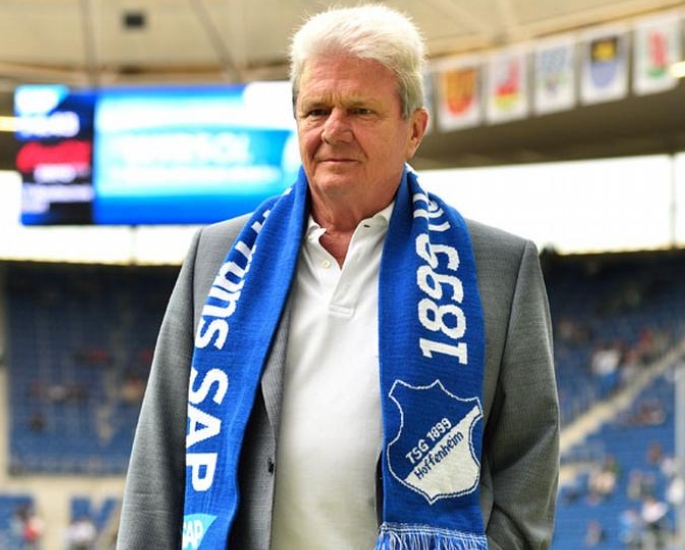 Bundesliga side Hoffenheim may not be the biggest, but their owner Dietmar Hopp is an influential businessman.

Known for his work in the software and data processing sector, he helped to found SAP SE.

It was reported that he is the eighth richest person in Germany and 72nd in the world.

However, his financial power has not grabbed headlines across Europe in the way others have done.

But that could be put down largely to the fact that he was starting from a lower base, with Hoffenheim in the third tier when he began his dealings with the club in the 90s.

Massive investment has seen them rise to the Bundesliga with two successive promotions in the 2000s and they even finished third in the 2017-18 campaign. 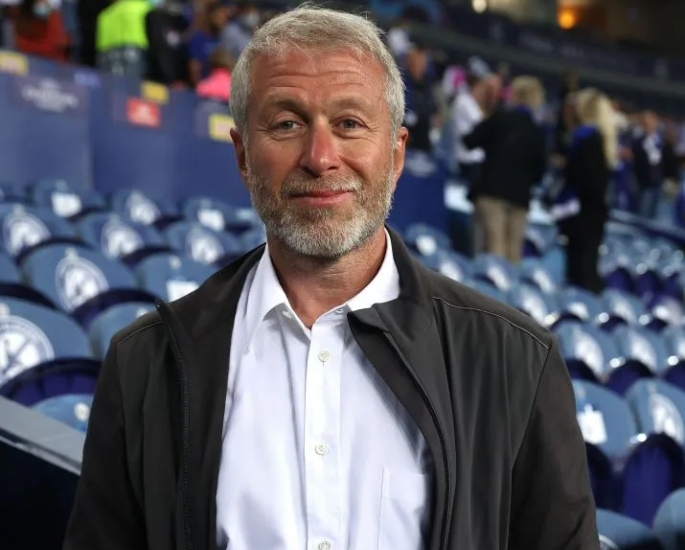 Russian businessman Roman Abramovich caused quite a stir in 2003 when he injected millions into Premier League club Chelsea to help propel them along the path to success in England and Europe.

He made his money in the oil industry but has also invested in aluminum.

Abramovich is noted as one of the significant figures to have changed the financial structure of football.

In one of his last iconic moments during his time at Chelsea, he helped them triumph in the 2021 UEFA Champions League campaign.

Whilst he was the face of the Chelsea brand for many years, the businessman sold the club in May 2022 due to political pressures from the UK government.

Roman Abrahamovic’s net worth stands at £7.1 billion and was one of the wealthiest football club owners. 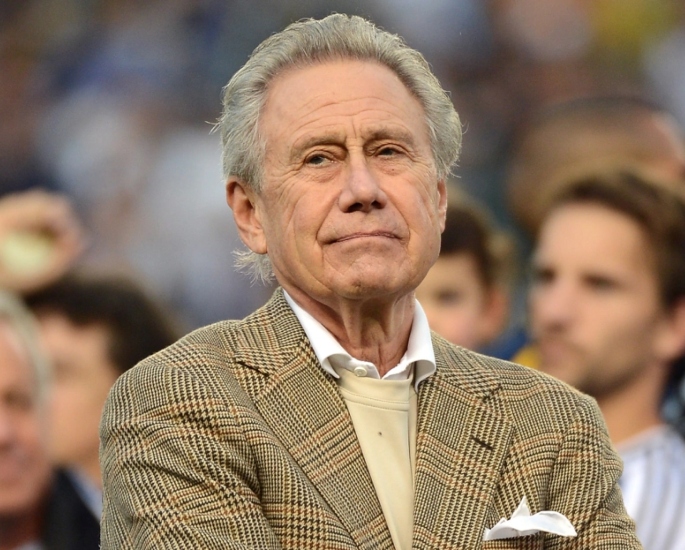 The American billionaire’s main business interests are in the real estate, oil, rail and entertainment industries.

Further to his business interests are energy, railroads, sports, newspapers, arenas, and music.

He was one of the founding members of Major League Soccer and has owned several teams aside from LA Galaxy. 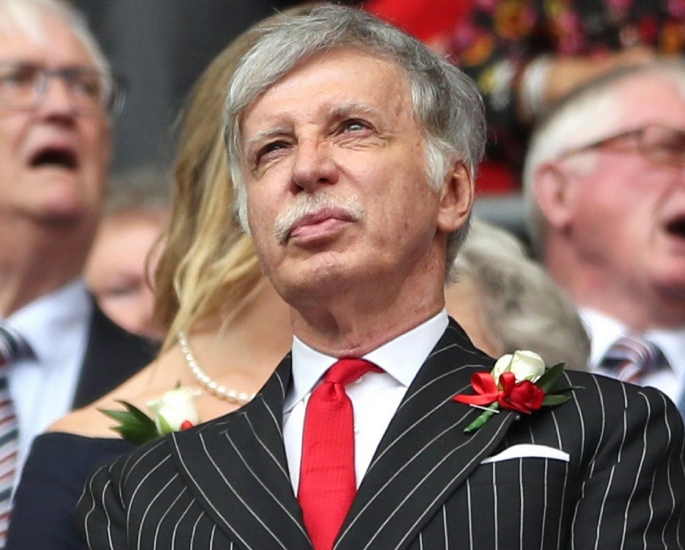 Kroenke’s company also owns MLS side Colorado Rapids, as well as several teams in other sports, including the Los Angeles Rams in NFL, Denver Nuggets in the NBA and Colorado Avalanche in NHL.

He is not a particularly popular figure among Arsenal fans as their wait for a first Premier League title since 2004 rumbles on.

Such is their hatred for Kroenke, a fan protest once saw supporters hang an effigy of him outside the Emirates.

However, Kroenke’s haters appear to have calmed down with an Arsenal resurgence in the 22/23 Premier League Campaign. 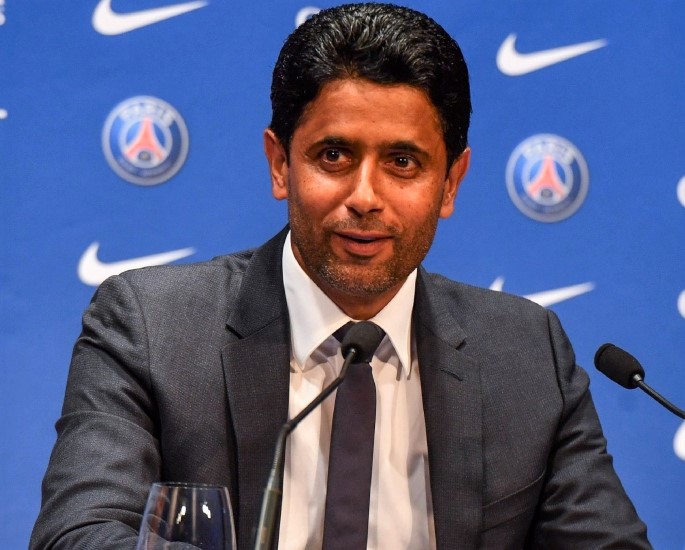 Qatari businessman Nasser Al-Khelaifi is the head of Qatar Sports Investments, which owns and operates the French team Paris Saint-Germain.

Al-Khelaifi is also the chairman of the beIN Media Group, which broadcasts a variety of sports.

He was the mastermind behind the world record €222 million (£198m/$263m) transfer of Neymar from Barcelona to PSG.

Bizarrely, PSG owner Nasser Al-Khelaifi began as a tennis player and reached 995th in the world, but he never won a major title.

Since retiring in 2004, Al-Khelaifi has made his name as one of the most powerful people in French football.

Despite PSG winning every domestic trophy on offer in France, the Champions League continues to elude the Ligue 1 giants 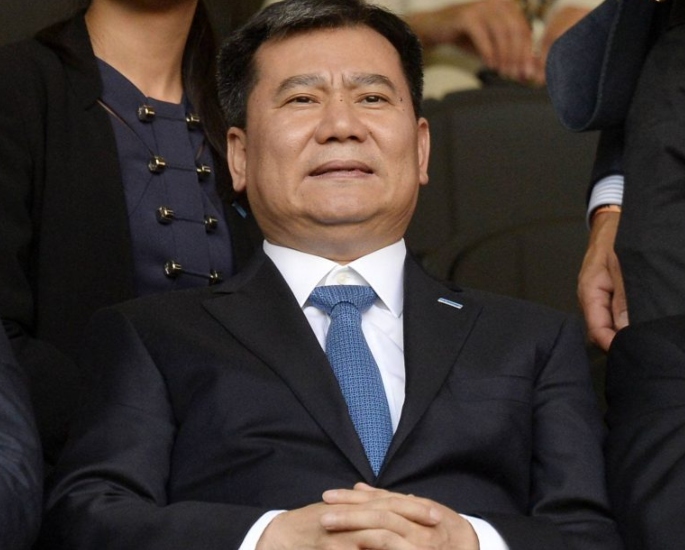 Zhang Jindong is a Chinese billionaire who, through his company the Suning Holdings Group, acquired a majority ownership stake in Serie A club Inter Milan in 2016.

The Suning group is a retail business dealing in domestic appliances, but Jindong’s other interests extend to the media and broadcasting sector, as well as sports.

These sources of money have made football club owners some of the world’s richest individuals.

The ultra-rich have been influencing European club football for more than a decade, buying the biggest teams across the continent.

It has become essential to be capable of paying huge transfer fees to recruit the best players in the world.

Even promising stars like Dortmund’s Jude Bellingham are getting ridiculous prices put on their name like £130 million.

Rich football club owners are a key component for the success of football clubs today. But, they are influencing the high prices that we are seeing more of across the UK and Europe.