Restaurant manager Shibbir Ahmed, of Colchester, has been jailed for raping a teenage girl and sexually assaulting another.

"I struggle day to day to go out and do not go out socially."

Shibbir Ahmed, aged 58, of Colchester, was jailed for seven-and-a-half years at Chelmsford Crown Court on Friday, December 7, 2018, for raping a teenage girl.

The Court heard that he sexually assaulted another girl, aged 18.

Ahmed was the restaurant manager of the Tandoori Villa restaurant in Stanway, Essex, and he had preyed on both girls, enticing them to the premises with the promise of free alcohol or a job.

Ahmed had given her alcohol at the restaurant and she later passed out. When she woke up, Ahmed was performing an indecent act on her.

The second incident happened in July 2016 when the girl had gone to the restaurant for a job interview. During the interview, Ahmed touched her inappropriately over her clothing. 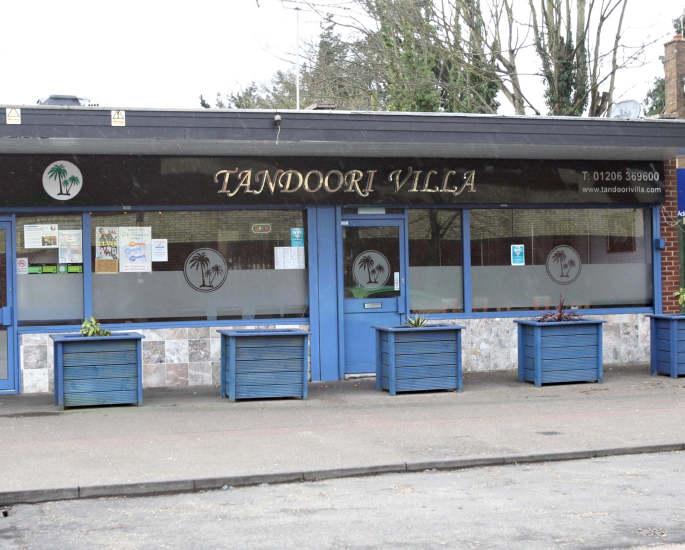 Ahmed was arrested in October 2016 and following an investigation, he was charged with rape and three counts of sexual assault.

The restaurant manager denied the charges and stood trial at Chelmsford Crown Court.

The rape victim, now 27, said: “I have suffered with anxiety and depression and I am taking medication for these conditions.

“I have not been able to engage with mental health services as I struggle to see and speak to people I do not know on a one to one basis.

“I struggle day to day to go out and do not go out socially.”

The second victim, now 20, struggles with the stigma surrounding what happened to her and finds it difficult to talk out.

She said: “When it happened it affected me. I shielded myself from my family.”

Sasha Bailey provided mitigating circumstances for Ahmed and asked the judge for leniency as he had type two diabetes and was the breadwinner for his wife and five children.

In January 2017, Ahmed was banned from having unsupervised contact with under 18s and from offering gifts or lifts to girls under 18.

Judge Patricia Lynch sentenced Ahmed to seven years for rape, and six months for the two counts of sexual assault, to run concurrently.

Judge Lynch said: “There is little or nothing I can say which is not in statements of the two victims.

“This is a particularly serious case, your victims were vulnerable by virtue of their age.

“In so far as the rape victim, I’m of the view that you took advantage of her age, the fact she had been drinking, the fact you gave her the alcohol and the fact she drunk to the stage where she passed out.”

In addition to his jail sentence, a Sexual Harm Prevention Order was put in place for 10 years and Ahmed will be added to the Sex Offenders Register.

After the hearing, DC Tracey Scorah said: “I would like to thank the victims, who have shown great strength and courage in coming forward and have supported our investigation all the way through to the conclusion of the court process.

“Ahmed denied his guilt, forcing them to give evidence in court while standing in front of the predatory individual who had abused them both.”

Dhiren is a journalism graduate with a passion for gaming, watching films and sports. He also enjoys cooking from time to time. His motto is to “Live life one day at a time.”
‘Kingpin’ Mohammed Fazal and Gang jailed for £3m Drug Network
£500K Number Plate Fraudster and People Smuggler flees UK