The ‘Jayeshbhai Jordaar’ trailer was released and Ranveer Singh plays a heroic father on the run in this social comedy.

Ranveer Singh takes on a different role in Jayeshbhai Jordaar, playing a heroic father who goes on the run.

The film’s trailer was released and through comedic moments, it addresses a societal issue in which there is a preference for a male child.

Jayeshbhai Jordaar‘s trailer introduces Ranveer as the titular character and the son of Ramlal Patel (Boman Irani), the sarpanch of a village in Gujarat, and his equally conservative wife Anuradha (Ratna Pathak Shah).

The village is a society where men call the shots and in the trailer, a girl requests an alcohol ban, citing alcoholism and sexual harassment.

However, Ramlal suggests that girls should stop using scented soaps as it provokes the men.

Jayeshbhai reluctantly nods along with every verdict made by his father.

But things change when he finds out that his wife (Shalini Pandey) is pregnant with their second daughter.

This does not sit well with Ramlal, who demands a grandson and a prospective sarpanch heir.

There are even attempts to convince her to have an abortion.

But Jayeshbhai stands by his wife and he goes on the run with his family.

Jayeshbhai Jordaar is the story of a common man who becomes a courageous father and husband in order to save his unborn daughter. 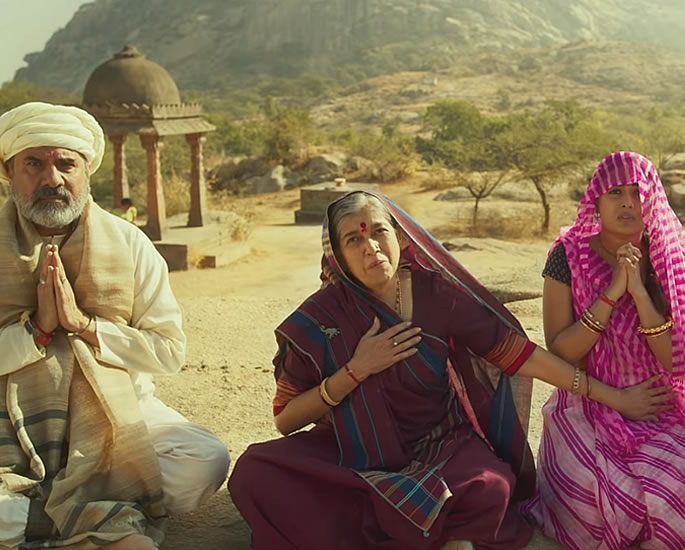 In the trailer, one line hits Jayeshbhai when his eldest daughter tells him:

“You are my hero but now it is time for you to be an action hero.”

The film looks to be full of comedic moments while also addressing societal issues in India.

Ranveer Singh typically plays larger-than-life roles but in Jayeshbhai Jordaar, he plays a man under his father’s thumb who comes out of his shell for the sake of his unborn daughter.

Speaking about the film, Ranveer said that his character will change the definition of heroism on the big screen and hopes that the audience will take heed of an important message.

He said: “It will make people laugh, cry, ponder and feel really, really warm when they see a feel-good film whose hero is the most innocent and honest person that you have met in a long, long time.”

The film was initially set to release on October 2, 2020, but it was postponed due to the Covid-19 pandemic.

The pandemic resulted in further delays. 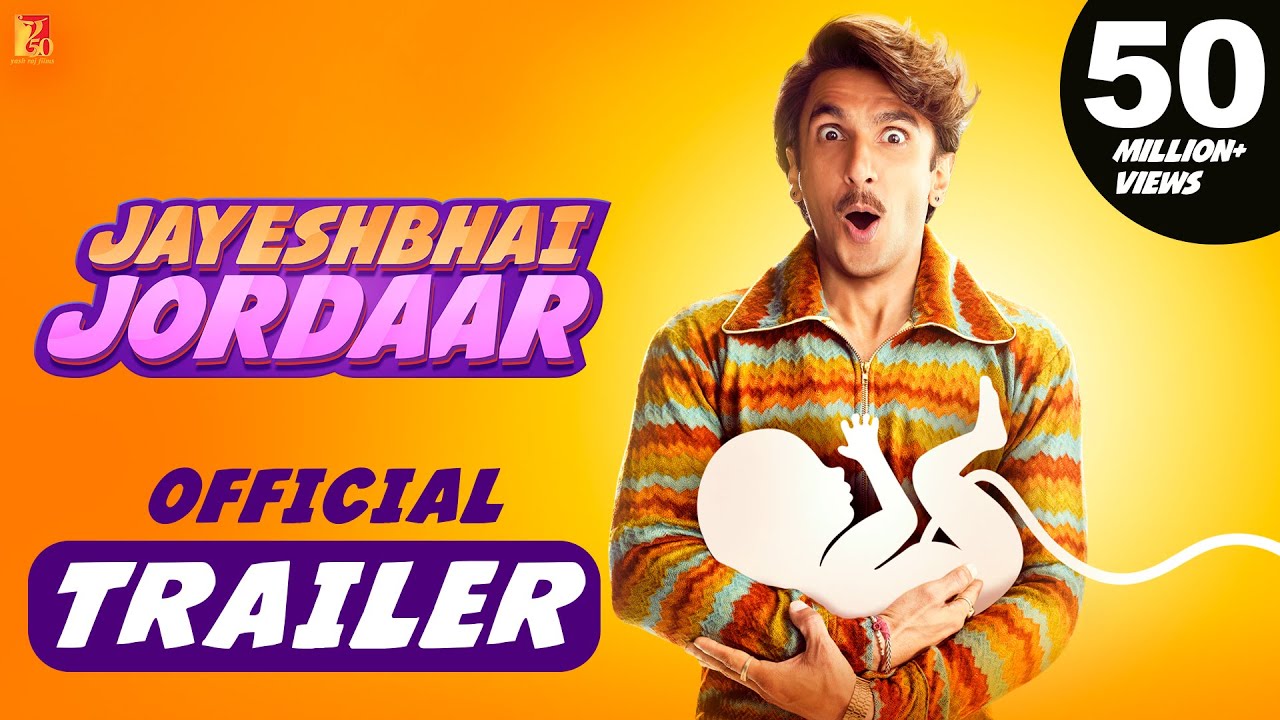 Dhiren is a journalism graduate with a passion for gaming, watching films and sports. He also enjoys cooking from time to time. His motto is to “Live life one day at a time.”
Shehnaaz Gill meets Shah Rukh Khan at Baba Siddique’s Party
Zeeshan Khan eliminated from Lock Upp after he hits Azma