Red meat and processed meat are believed to be closely associated with causing cancer, particularly for the bowels. DESIblitz reports.

Processed meat and red meat could soon join tobacco and alcohol as foods that cause cancer.

It is believed the World Health Organisation (WHO) will list them as ‘probably carcinogenic to humans’ in an announcement on October 26, 2015.

This means eating food like bacon and sausage could essentially incur the same kind of cancer risks as smoking and drinking.

According to the NHS, these meats are closely associated with bowel cancer.

In addition, the cancer-causing carcinogenic is said to form when preservatives are added to the meat or when the meat is charred. 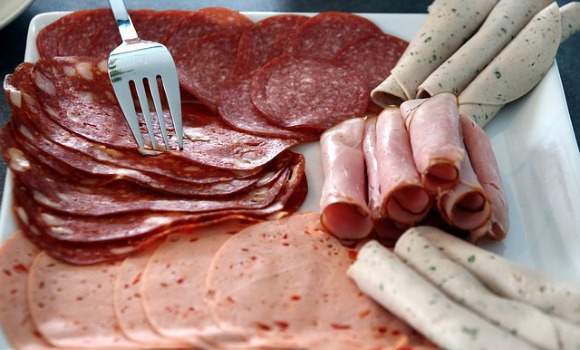 Latest NHS data shows ‘four in 10 men and one in 10 women eat more than 90g of red and processed meat a day’ in the UK, higher than the advised intake of 70g per day.

Those who couldn’t resist a big portion of doner kebab would be consuming 130g, while a Sunday roast serving three thin slices of meat generally equates to 90g.

Around 40,000 cases of bowel cancer are diagnosed in the UK every year. Most are found in people aged 60 and above, smokers, drinkers or those with a high intake of red or processed meat in their diet.

BMC Medicine published a report in 2013 that demonstrates a close link between consumption of these meats and medical conditions such as cancer, heart disease, and even premature death.

Of 448,568 participants from ten countries across Europe (including the UK), 9,861 were diagnosed with cancer.

Others suffered from heart conditions, respiratory and digestive tract diseases.

The report also finds ‘a high consumption of red meat was related to higher all-cause mortality’ and those who eat a huge amount of processed meat are 44 per cent more susceptible to premature death.

The researchers advise ‘in this population, reduction of processed meat consumption to less than 20 g/day would prevent more than 3 per cent of all deaths’.

What is Red Meat?

What is Processed Meat?

If WHO proceeds with the re-classification of these meats, the meat industry and retailers are likely to bear the brunt of consumer anxiety.

Betsy Booren of the North American Meat Institute says: “If they determine that red and processed meat causes cancer, and I think they will… It could take decades and billions of dollars to change that.” 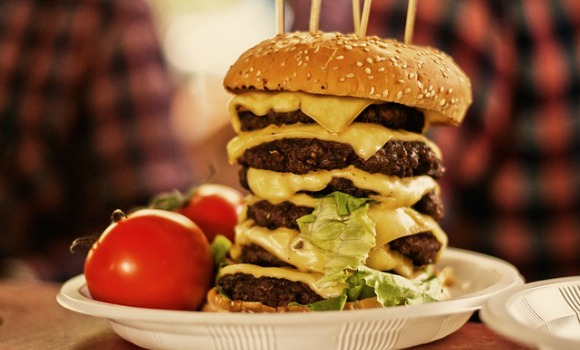 But business analyst, Robert Waldschmidt, thinks the impact may be limited: “I think people know you’re not supposed to eat as much red meat as you do.

“[But] not everyone recognises that some of these smoked and cured meats are bad for you, i.e. carcinogenic. I think on smoked, cured stuff it will have some negative impact.”

Though the links between meat consumption and cancer continue to be an ongoing debate among academics, most will agree a healthy consumption of high-fibre foods and regular exercise can counteract the risk.