Priyanka Chopra showed off her bold look in a photoshoot for Elle UK magazine. She also opened up on her Hollywood career.

"I don’t want to be defined by where I come from."

Priyanka Chopra featured in a new magazine photoshoot and showed off a cropped hairstyle whilst wearing bold outfits.

In the pictures, Priyanka is seen wearing a black leotard, paired with a trench coat and messy cropped hair.

Priyanka also sports a two-piece crop top and shorts in another picture while one photo shows her wearing baggy jeans and a white sleeveless top.

In addition to the shoot, Priyanka candidly opened up on her Hollywood career, saying she wants to be “bold” as an actress.

On what she told US producers, Priyanka told Elle:

“I came in and I said, ‘I don’t mind putting my head down, working, auditioning, learning how to speak in an American accent’.

“I wanted to play parts. I don’t want to be defined by where I come from. I want to play leads.” 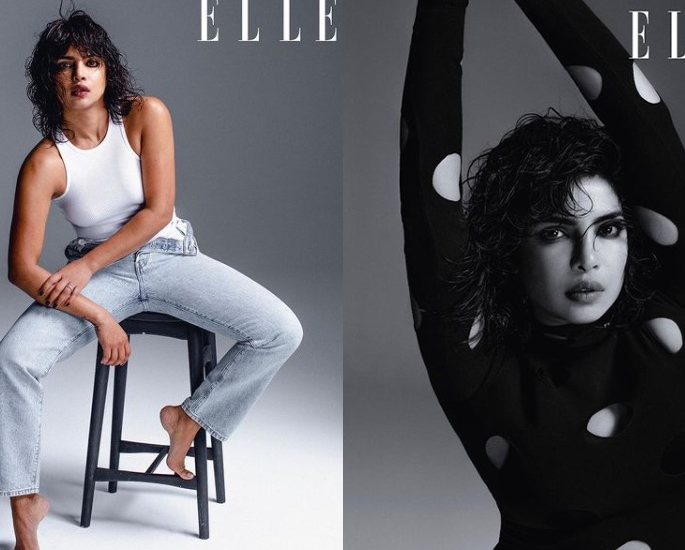 She also revealed that she will not play stereotypically Indian roles in international projects.

“I don’t want to do the extra Indian accent.

“If my character was born and brought up in the UK or in the US, why would she speak like that? Why would you wear a bindi?

“It’s a silly, stereotypical thing. I defied a lot of that, and now I’m reaching a point in Hollywood where my culture is my asset instead of my definition.”

Priyanka Chopra is coming off the success of her Netflix film The White Tiger, which also stars Rajkummar Rao.

The actress is also set for the release of her memoir, Unfinished, which comes out on February 9, 2021. 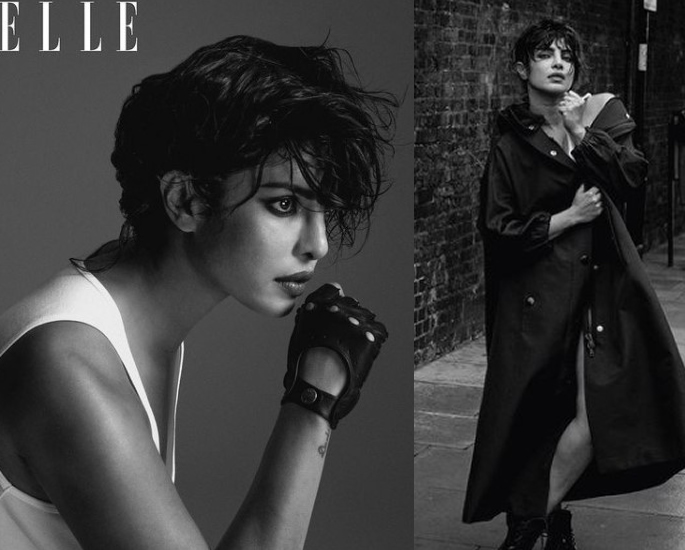 In her memoir, Priyanka revealed that she suffered racist bullying while attending an American high school when she was 15-years-old.

The actress revealed that she moved to Newton, Massachusetts when she was 12 to live with her extended family.

For three years, she stayed with relatives, moving to New York City, Indianapolis and then Newton, where things took a turn for the worse.

In Unfinished, Priyanka said that other teenage girls would say things like, “Brownie, go back to your country!” and “Go back on the elephant you came on.”

Priyanka tried to ignore the bullies and sought help from a close group of friends.

She even reached out to the guidance counsellor but they could not help.

The actress revealed that the racist bullying was so bad, she ultimately returned to India to finish her education.

She told PEOPLE: “I took it very personally. Deep inside, it starts gnawing at you.

“My confidence was stripped. I’ve always considered myself a confident person, but I was very unsure of where I stood, of who I was.”

Dhiren is a journalism graduate with a passion for gaming, watching films and sports. He also enjoys cooking from time to time. His motto is to “Live life one day at a time.”
5 Stylish Looks of Bollywood Actresses for 2021
House of iKons Fashion Week London February 2021