Priti Patel paid £45k to become a Member of the MCC

Home Secretary and cricket fan, Priti Patel has forked out £45,000 for life membership at the exclusive Marylebone Cricket Club.

"Priti has joined MCC as a lifetime member.”

British politician Priti Patel has splashed out £45,000 to become a member of one of the world’s most prestigious sporting clubs, the Marylebone Cricket Club (MCC).

The Home Secretary, 48, took advantage of jumping the long waiting list and become a lifetime member of the MCC.

This chance came after the financial strain suffered by the sport during these unprecedented times.

In fact, there has been a £30 million loss in revenue. As a result of this, the MCC decided to offer life membership to annual members as well as candidates on the waiting list. 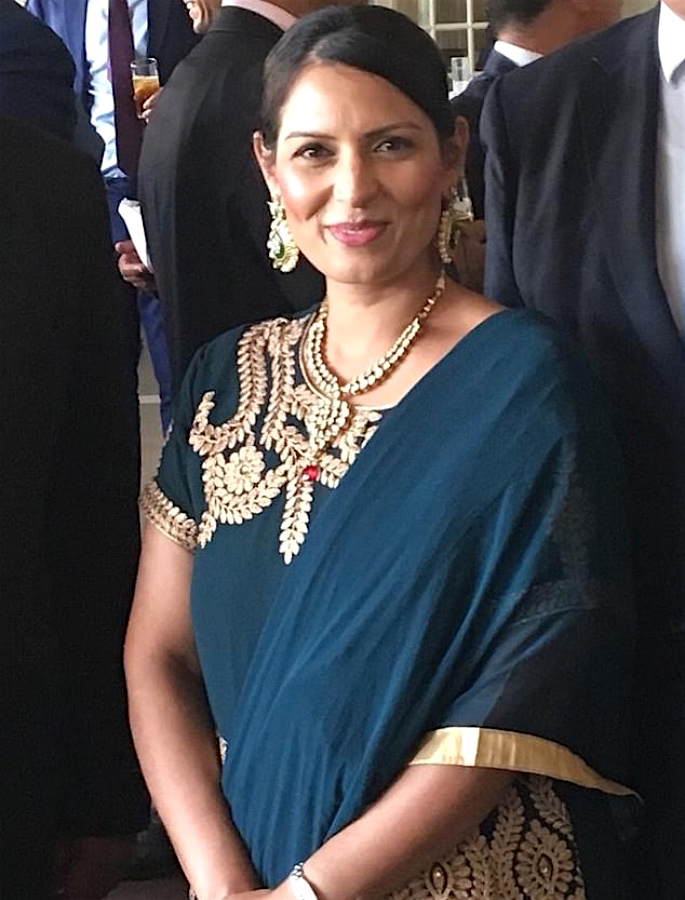 The news was confirmed by a source close to Priti Patel. The source revealed that she has been on the waiting list for “several years.” The source added:

“As a lifelong cricket fan and at a difficult time for the sport, Priti has joined MCC as a lifetime member.”

The source also denied that the MCC chased Priti Patel for the money confirming that she is a “very busy woman.”

Younger applicants must pay more for a life membership compared to elderly applicants to wear the club’s ‘egg and bacon’ tie.

However, it appears Priti Patel’s membership has surprised many fellow MPs. One commented saying:

“As this damn virus crisis means there may well not be much live cricket at Lord’s for a while, that’s quite a lot of cash to fork out.”

Another said: “To be honest, I didn’t realise Priti was interested in cricket.”

However, a possible encounter with member and former Prime Minister Theresa May could prove awkward for Priti Patel.

May’s, whose application was fast-tracked two years ago, fired Patel as international development secretary in 2017.

Priti Patel was accused of failing to divulge all the details of her political meetings with important figures during a trip to Israel.

The scandal appeared to have ended Priti Patel’s political career. However, she was brought back to the forefront by current Prime Minister, Boris Johnson.

To join the MCC, existing members must second their membership as well as being “vetted.”

According to reports in September 2020, life memberships have covered Covid-related losses. £30 million was accumulated over the summer.

Ayesha is an English graduate with an aesthetic eye. Her fascination lies in sports, fashion and beauty. Also, she does not shy away from controversial subjects. Her motto is: “no two days are the same, that is what makes life worth living.”
Builder who Stabbed 3 to Death faces No Charges
Kerala faces another Surge of 7,631 Covid-19 Cases