A growing lifestyle trend is people documenting their travels. We look at some of India’s most popular travel influencers.

"it all started with my love and curiosity to study people."

A growing trend is the rise of travel influencers who show off their experiences to provide an insight into their lifestyle or to inspire others to create their own travel stories.

Many of these people were once in mundane jobs but a calling for exploration persuaded them to leave their stable lives in preference for something more exhilarating.

Whether they cover their destination and travel exploits in a glamourous manner or in a matter-of-fact style, their followers are the first to see.

That is because travel influencers tend to showcase their adventures, whether it be on social media or as part of a blog.

Videos, pictures and descriptions articulately present their travel stories to their audience.

In recent years, a spurt of travel influences have risen to prominence and that includes those from India.

Here is a selection of some of the most popular Indian travel influencers. 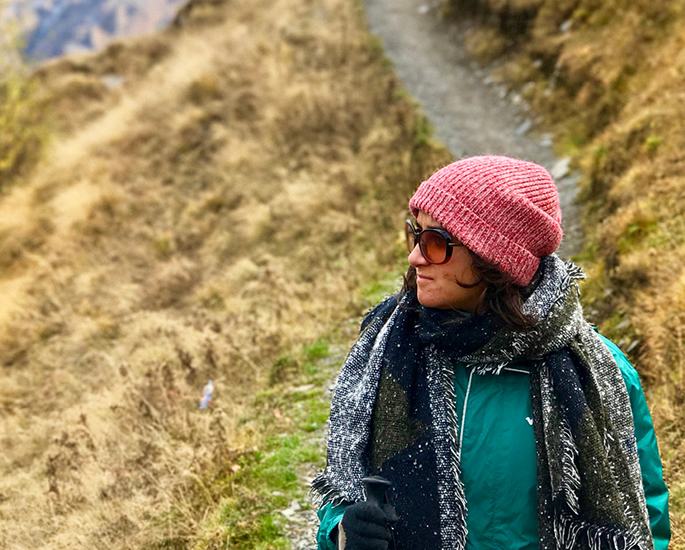 Shivya Nath had a normal life with a stable 9 to 5 job until she decided to pursue something that no one else was doing.

She wanted to explore what lies outside of her comfort zone.

Shivya gave up her home, sold most of her possessions and went on a nomadic journey.

The solo traveller has stated that her motivation is that the only thing which matters is where she is headed.

Shivya has become one of India’s most popular travel influencers, having been to more than 30 countries and documenting them on Instagram.

She claims that her experiences have taught her to stop judging people on the basis of how they look as well as challenged herself outside of her comfort zone.

Shivya has also written a book called The Shooting Star where she explains how she became a travel influencer. She also advises readers to travel solo and slow, seeking meaningful local experiences around the world. 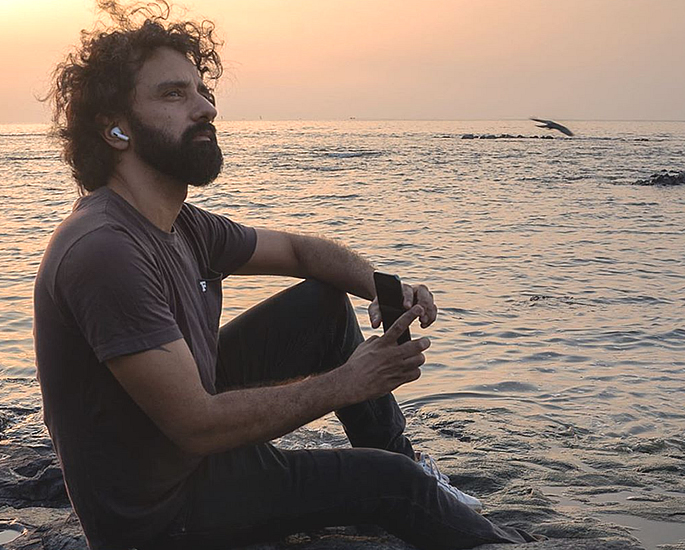 With more than 100,000 followers on Instagram, Siddhartha Joshi is one of India’s most popular travel influencers.

While he photographs his experiences, he also blogs and writes about his travels.

The 40-year-old from Pune founded the popular blog ‘The Wanderer’ after starting it as an evening timepass in order to share his travel story with his friends.

He enjoys travelling as much as sharing stories and photos from around the world to inspire them to make even more wonderful journeys themselves.

Siddhartha is known as ‘The Wanderer’ because he loves to wander about in the places he visits, meeting new people, seeing new places and taking in the experience.

He says: “I blog, I design, I travel and it all started with my love and curiosity to study people.” 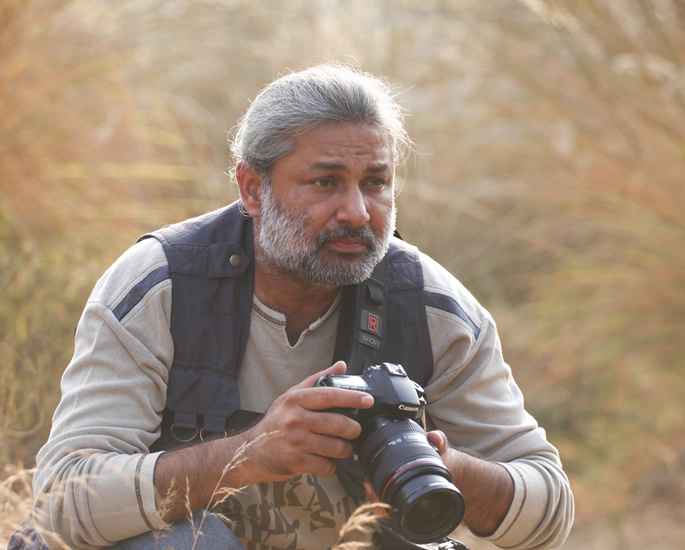 Ajay Sood is no stranger within the travel space, having visited over 20 countries and being recognised as a Mastercraftsman in Smart Photography.

The photographer showcases his experiences under the name ‘Travelure’.

Although Ajay also blogs, photography is his main passion and he has been recognised for both.

He has won the Outlook Magazine Photographer of the Year, #GrabYourDream (Season 2) Winner, #NGTGetOutThere Grand Winner and many other blogging contests.

Ajay’s Instagram feed and website takes viewers on a virtual tour to different countries, showing their true essence and culture. 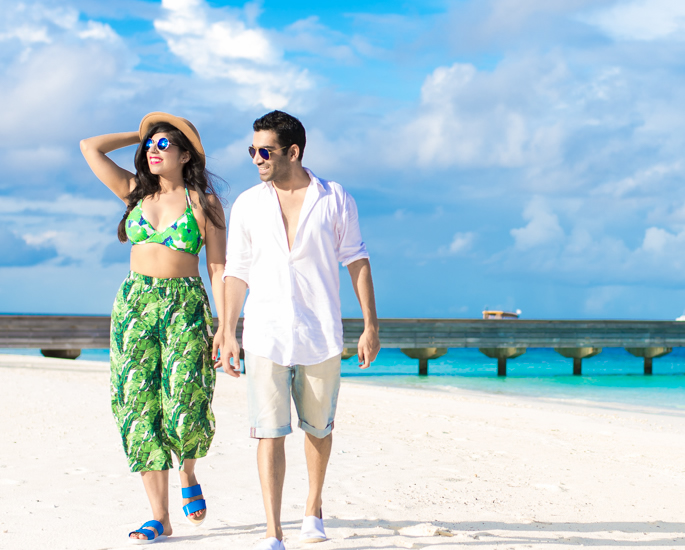 They have explored more than 80 countries over a period of 12 years. They decided to document their adventures approximately seven years into their travels.

The couple works together, taking photographs and writing about their experiences.

Savi and Vid’s social media accounts have all the details needed when planning a trip abroad, from accommodation, packing guides and budgeting.

However, it is not just about travel. The couple wants to showcase happiness and phase out any negativity.

They quit their jobs to travel the world while doing on the move jobs to sustain themselves. 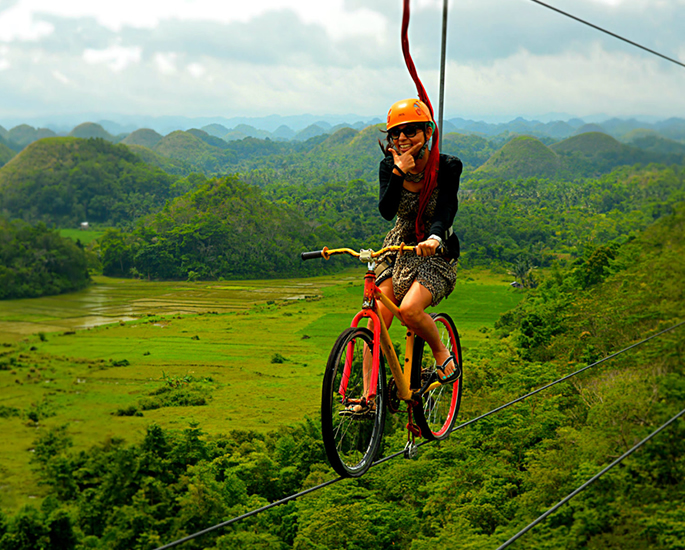 Archana Singh is a prominent travel journalist and photographer who is one of India’s top travel influencers.

Formerly a brand strategist and market researcher, Archana gave up that life and started her own venture ‘Travel See Write’.

Archana has travelled to more than 60 countries and her pictures and stories are testaments to her reasons for travelling.

These are reasons which extend further than just adventure such as environmental awareness and female empowerment.

As a travel influencer, Archana has been recognised for her work. In 2018, she was the most awarded Travel Bloggers of India. 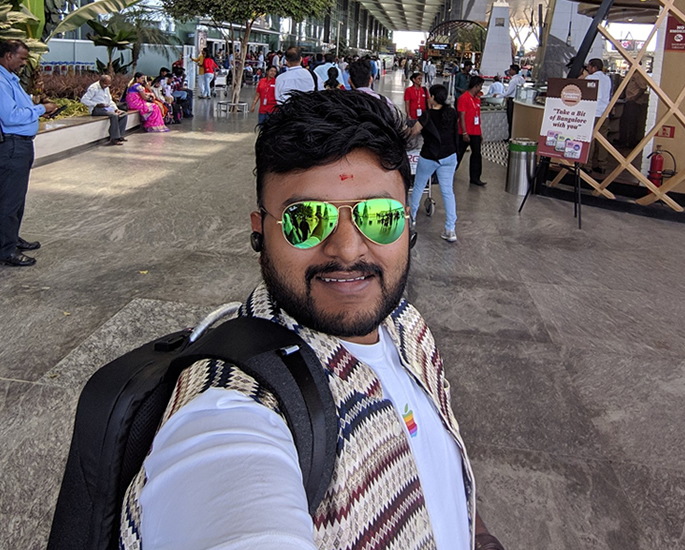 Nivedith Gajapathy is an acclaimed travel influencer and writer whose works are in leading travel magazines and editorials.

Nivedith works as in digital marketing but his passion lies in travel. His Instagram account and blog showcases the interesting niche he has created which is macro travelling.

Macro travelling looks to be the future of travel blogging and it means that it is more about your personal experience than about the destination.

His adventures are more about the culinary side of things so expect a lot of his content to be food-related. Nivedith’s food experiences are global, having travelled to more than 30 countries including Japan, Egypt and The Philippines. 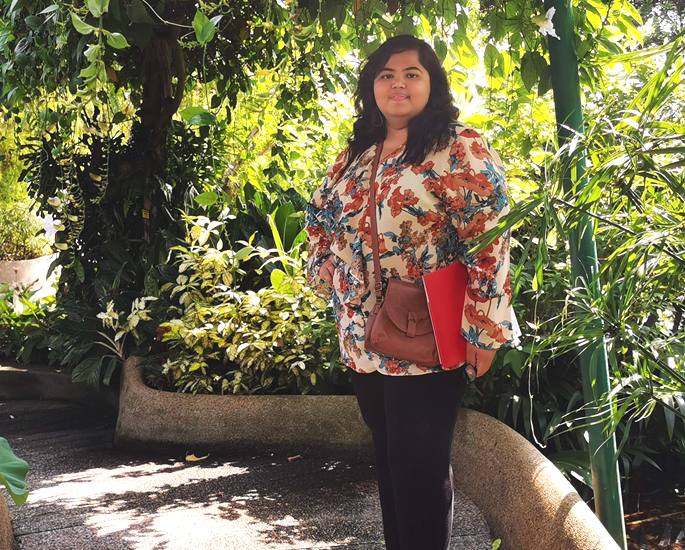 Although the number of travel influencers continues to grow, Seema Gurnani quit her job and began travelling the world whilst trying the culinary delights that were on offer.

The 24-year-old has a passion for travelling and food, which is why many people look to Seema for food and travel advice.

Seema has learnt about travel blogging along the way and has now got one of the most popular Indian travel blogs where she shares her travel discoveries and food experiences.

Seema is a solo traveller and she revealed that she found travelling alone thrilling and fun.

She explained that she wanted to work in something that she was passionate about. Travel and food are two factors which enticed her.

“I find peace in travelling alone because I don’t have to pace through with others.”

“I can be as fast and as slow as I want to be. This allows me to get a better look around the place and try out things that I would have otherwise missed out on.”

These travel influencers came to be what they are by falling into it.

Many of them quit their stable jobs for something more adventurous. Others started off doing it as a hobby and it ended up becoming their livelihoods.

All have taken the step in doing what they want to do and as a result, have garnered huge followings.

Dhiren is a journalism graduate with a passion for gaming, watching films and sports. He also enjoys cooking from time to time. His motto is to “Live life one day at a time.”
Samsung Galaxy M51 India launch date confirmed
Is Akshay’s FAU-G one of Sushant’s Game Ideas?