Pam Gosal has made history by becoming the first Indian woman and first Sikh to be elected to the Scottish Parliament.

"Thank you to everyone who’s supported me."

Businesswoman Pam Gosal was elected to the Scottish Parliament, making history as the first Sikh and first Indian woman to be elected.

Gosal was elected as a Conservative Member of Scottish Parliament (MSP) from West Scotland.

Gosal joined her office on May 8, 2021. On being elected, she tweeted:

“It’s a privilege to be the first female MSP elected to the Scottish Parliament from an Indian background.

“Thank you to everyone who’s supported me.

“Can’t wait to get to work for the people of the West of Scotland.”

“Huge congratulations to Pam Gosal as the first-ever Sikh in Scottish Parliament.

“You have made history. Not just for Sikhs but for Sikh women.

“We are so proud of your achievement and what it means to Sikh women and girls in Scotland and beyond!”

Gosal was born in Glasgow and joined politics when she contested the 2019 general election for the Scottish Conservative and Unionist Party as Parliamentary candidate for East Dunbartonshire.

She has a degree in Consumer Law and is currently finishing her PhD.

She is also the director of Conservative Friends of India Scotland (CFIS).

The organisation looks to build stronger links between the Conservative Party and the British Indian community in Scotland.

Pam Gosal was not the only woman of colour to be elected. 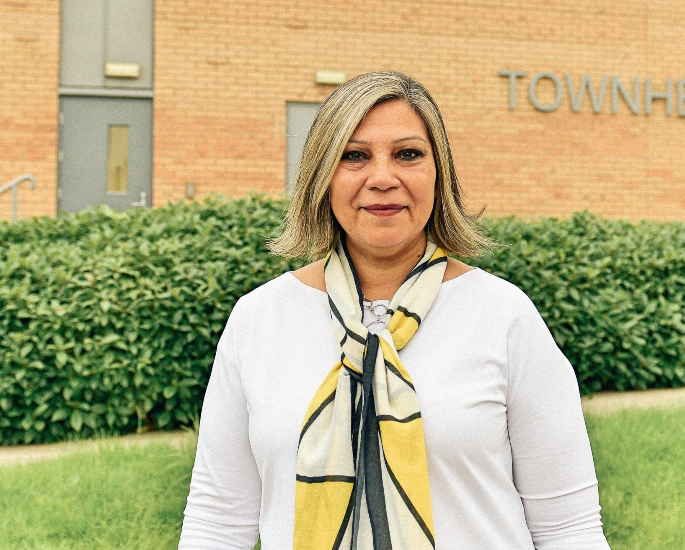 Kaukab Stewart, who is of Pakistani descent, said:

“It is without doubt an honour to be elected as the first woman of colour to the Scottish Parliament.”

“It has taken too long.

“But to all the women and girls of colour out there, the Scottish parliament belongs to you too so, whilst I may be the first, I will not be the last.”

Stewart won the Glasgow Kelvin seat for the SNP with 14,535, succeeding Sandra White.

Stewart stood in the first Holyrood election in 1999 and lost to Alistair Darling at the 2010 Westminster election.

She said she never gave up her political ambitions as Nicola Sturgeon welcomed her election as a “special and important moment”.

Stewart said: “The irony is I stood in the first Scottish Parliament elections in 1999.

“I think oh my lordy, in one sense this is great and it’s historic but on the other sense should it really have taken 22 years for a woman of colour to have had a reasonable chance of actually being successful?

“I’m now concerned for the generation coming up behind me because I don’t want a whole lot of BAME young women who don’t see themselves at the Scottish parliament.

Dhiren is a journalism graduate with a passion for gaming, watching films and sports. He also enjoys cooking from time to time. His motto is to “Live life one day at a time.”
Family allege ‘Racist’ Treatment during Hotel Quarantine
US Couple stranded in India amid Covid-19 Crisis