Pakistani Men get Life for killing 3 Women in Wedding Video

Three Pakistani men have received life sentences after they were responsible for murdering three women in a wedding video.

Three Pakistani men who killed three women filmed singing and clapping at a wedding have been jailed for life.

The video, which was filmed in 2011, showed two men dancing while four women were singing a wedding song. The women in the video were later killed by male relatives for “breaching their honour”.

A local cleric was accused of ordering the murders after they were celebrating in a room together, despite strict customs that separate men and women at weddings.

The victim had allegedly defied the patriarchal notion of “honour”, but the footage does not show the men and women together.

The three convicted men are related to the three victims.

District public prosecutor Attaullah explained that three of the women in the video were killed and the three men were given life imprisonment for each murder.

The Pakistani men’s lawyer Sarfaraz Khan said they would appeal the decision in a higher court.

But five other men were acquitted by the court in Besham, in the north-western Khyber Pakhtunkhwa province.

Watch the Video of the Three Women Singing

Since the honour killings case first emerged in the conservative district of Kohistan, it has attracted international attention.

Kohistan is one of the most conservative and inaccessible parts of Pakistan.

The video came to light after a relative of the victims in the video, Afzal Kohistani, stated that the women had been killed.

He became one of the first Pakistanis to go against the custom in the district whereby matters of family honours are settled in blood. 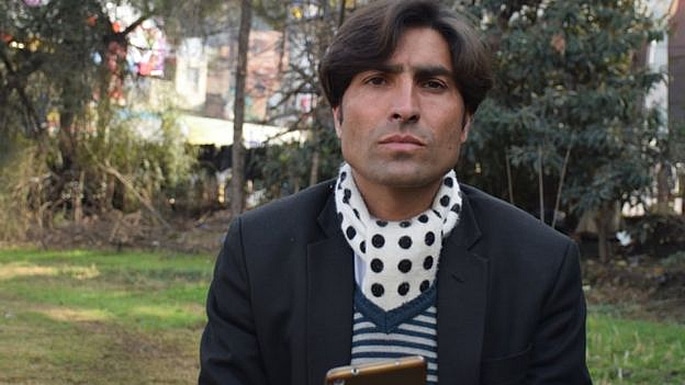 Those who are believed to have gone against the code are killed with the mutual consent of families involved.

Mr Kohistani pushed the case before the media and the justice system in June 2012. He had said the women were killed by their family a month earlier, and that the lives of his two brothers were in danger.

His campaign led to an investigation by the Supreme Court, but they were presented with three women whose family members claimed were the women in the video.

Farzana Bari, an activist who took part in the investigation, suspected that at least to of the women were “imposters”.

Mr Kohistani also said that the women were imposters but the case was closed.

His decision to break the traditional codes resulted in a feud between his family and the victims’.

Three of his brothers were killed in 2013. Six men from the women’s family were convicted in connection with the murders in what was considered a landmark case in Kohistan.

But in 2017, the high court acquitted the six men.

Due to the feud, Mr Kohistani’s house was destroyed but he moved home and continued to talk about what happened to the three women.

The BBC reported that the honour killings case deepened on March 6, 2019, when Mr Kohistani was shot dead in a busy commercial area in Abbottabad. Police said he suffered multiple injuries and died instantly.

Hours before he was murdered, Mr Kohistani explained to local journalists that justice was nearing for those who committed the murders. He also said that he had been warned of an imminent threat to his life.