Mia Khalifa showed her support for the farmers that lost their lives during a protest in the Lakhimpur Kheri district in Uttar Pradesh.

“What in the human rights violations is going on?!"

Nine people died during a protest in Lakhimpur Kheri, Uttar Pradesh on October 4, 2021.

The first image was a sketch by artist @desipun1. 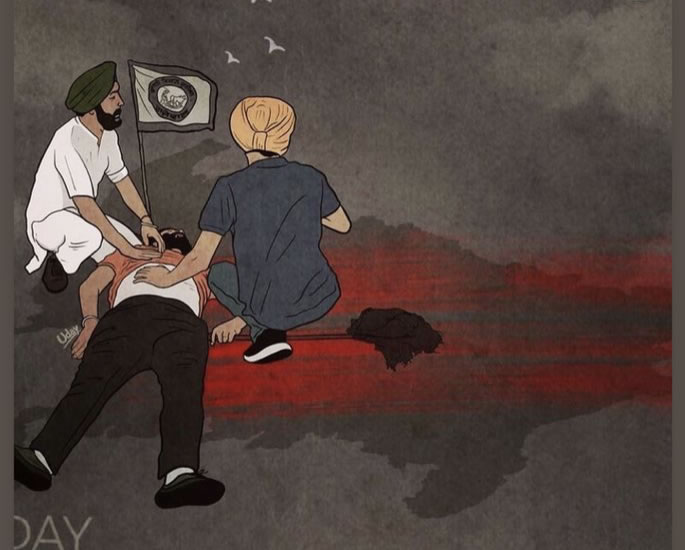 The second image shared with her 25.3 million followers stated the names of the Sikh farmers who were killed.

The Sikh farmers were killed as vehicles pushed protesters as they made their way down the Tikunia-Banbirpur road.

Additional deaths were reported by the Bharatiya Janata Party (BJP).

Ajay said his driver and three other members of the BJP were in the car and killed by protesters after violence broke out following the incident.

The passengers in the car were allegedly dragged out and lynched by protesters.

Meanwhile, protesters claimed that Ajay Mishra’s son Ashish was in one of the vehicles that killed the Sikh farmers.

However, the minister denied this claim and said that “our driver” lost control.

Ashish also denied being there and is one of the 14 who police have registered criminal complaints. 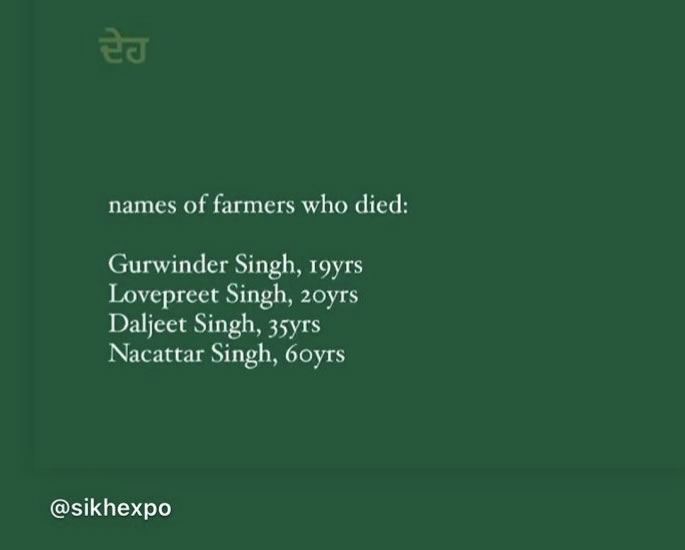 Following the incident, many videos are circulating on social media in which vehicles can be seen driving through large groups of protesters.

Protesters have since demanded an investigation and compensation for the families of the dead Sikh farmers.

This is not the first time that Mia Khalifa has shown her support for the Indian Farmer’s Protest.

Following Rihanna and Greta Thunberg, Mia tweeted in support of the Sikh Farmers in February 2021.

She said: “What in the human rights violations is going on?!

“They cut the internet around New Delhi?!”

Mia also shared a picture from the protests wherein a man is seen holding a placard that read:

Police office Arun Kumar Singh said schools have been shut in the district and people have been advised to stay indoors following the violence.

Rakesh Tikait, a senior farming leader, said the Sikh farmers’ bodies will not be cremated until the government accepts their demands.

Ravinder is a Journalism BA graduate. She has a strong passion for all things fashion, beauty, and lifestyle. She also likes to watch films, read books and travel.
Organised Crime Group caused ‘Misery’ & Leader Jailed
Five people arrested for Killing of Mohibullah in Bangladesh