Four farmers were killed after being hit by junior home minister Ajay Mishra’s vehicle in UP and the driver and three BJP members also died.

We will remain peaceful in our struggle.”

Nine people have died during farmers’ protests against new agricultural laws in India.

Four farmers were killed after they were hit by junior home minister Ajay Mishra’s vehicle in Lakhimpur Kheri, Uttar Pradesh on Sunday, October 4, 2021.

Mishra said that his driver and three members of the ruling Bharatiya Janata Party (BJP) were in the car and then killed by protesters after violence broke out following the incident.

It is thought the car was owned by his son, Ashish Mishra, but the minister said he was not present at the scene and that “our driver” lost control and began attacking the farmers.

Ashish also denied being there but is thought to be one of the 14 who police have registered criminal complaints against while the BJP has lodged their own against the protesters.

A journalist’s body was also recovered the following day, with conflicting reports from the government and from the farmers over what actually led to the nine fatalities in total.

The government of the northern state of Uttar Pradesh announced that Rs. 4.5 million (£44,000) would be paid in compensation to the families of the victims.

They also added that a retired High Court judge will launch an investigation to establish the full circumstances surrounding the deaths. 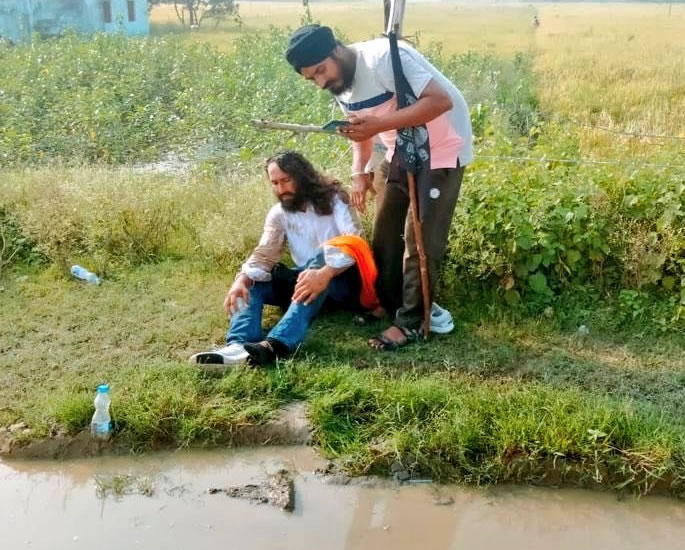 It comes after an alliance of protest groups called the Bharatiya Kisan Union (BKU) made the call in a petition to Indian President Ram Nath Kovind.

Senior leader of BKU, Dharmendra Malik said: “We’ll intensify our agitation in Uttar Pradesh and other parts of the country to highlight the plight of innocent farmers.

“The government might try to discredit the 10-month long movement, but we will remain peaceful in our struggle.”

Agricultural leaders across the country also want action to be taken against the Mishras and for the home minister to be removed from office.

The recent violence comes after a year of largely peaceful protests against farming laws passed by the Indian government in September 2020.

Referred to as ‘black laws,’ they deregulate the industry and allow farmers to sell produce to buyers beyond wholesale markets without minimum price assurances.

Small traders say that the changes make them vulnerable to competition from large businesses and that they could eventually lose price support for staples foods such as wheat and rice.

However, the government believes that the legislation is needed to modernise agriculture and boost production through private investment.

Naina is a journalist interested in Scottish Asian news. She enjoys reading, karate and independent cinema. Her motto is "Live like others don't so you can live like others won't."
Issa Brothers acquire one of UK’s Biggest Bakeries
Should South Asian Parents be in UK Care Homes?