A man from Luton carried out an honour killing in 2001. Eighteen years after the incident, he has pleaded guilty to the violent attack.

"This vicious attack was orchestrated on a husband and father"

Tabraz Mohammed, aged 39, of Luton, pleaded guilty to an honour killing at the Old Bailey on October 25, 2019.

The admission comes eighteen years after he killed 24-year-old Soheil Mumtaz in 2001. On April 4, 2001, at around 9:30 pm, Mohammed lured Mr Mumtaz to a meeting on Kenilworth Road, Luton.

Once there, Mohammed repeatedly hit the victim over the head with a hammer and kicked him on the ground.

It was heard that the reason for the attack was because Mohammed suspected Mr Mumtaz of making advances towards his sister.

It was discovered that the victim and Mohammed’s sister worked together at a biscuit factory.

Mr Mumtaz suffered severe head injuries and died in hospital on April 9. He had a 14-month-old child and his wife was pregnant at the time. 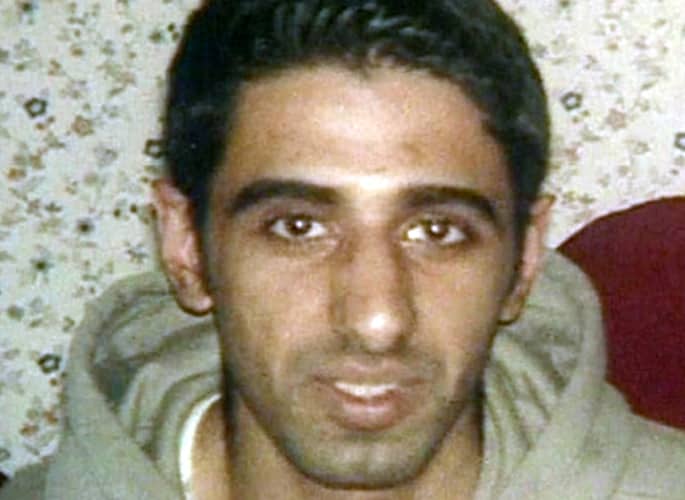 A murder investigation was launched, however, it was found that Mohammed took a flight to Pakistan the day after the attack in order to evade arrest.

All attempts to locate him were unsuccessful.

In 2017, information from the United States revealed that Mohammed was living there. He had entered the country weeks after the attack and had set up a new life, living there for nearly twenty years.

Luton Magistrates’ Court granted a warrant on January 17, 2018. The Bedfordshire, Cambridgeshire and Hertfordshire Major Crime Unit worked with the US authorities to carry out the extradition process.

Officers travelled to America to extradite Mohammed on August 6, 2019, where he had been residing in a New Jersey jail.

He was brought back to the UK where he was arrested and charged with murder. DCI Justine Jenkins, of the Beds, Cambs and Herts Major Crime Unit, explained:

“This vicious attack was orchestrated on a husband and father in retribution for a perceived slight in remarks made, of which there is no direct evidence, to a member of Mohammed’s family.

“These were remarks not heard directly by Mohammed, in fact, he didn’t know if they were even true.”

At a hearing at the Old Bailey, Mohammed admitted to the honour killing.

As he was led away, members of the public gallery angrily shouted. Tabraz Mohammed was remanded in custody. He will be sentenced on December 3, 2019, at St Albans Crown Court.

DCI Jenkins added: “There is no honour in murder and his admission in court will hopefully provide some comfort for Mr Mumtaz’s family, who have spent almost two decades without any closure.

“Mohammed’s cowardly flight out of the country meant he has never been held to account for his actions and only now will he finally face justice.”

“Soheil was a loving husband and father who was cruelly taken from us.

We have suffered pain and hurt since that time and, whilst we are pleased that he has at last been brought to justice and has pleaded guilty, it does not make up for us continuing to live without a husband, father, brother and uncle.

“It will never diminish the pain.”

Dhiren is a journalism graduate with a passion for gaming, watching films and sports. He also enjoys cooking from time to time. His motto is to “Live life one day at a time.”
16 sentenced to Death for Murder of Nusrat Jahan Rafi
Pakistani Man sexually assaults Granddaughter aged 13