Canadian YouTuber and comedian Lilly Singh has taken to Twitter to tweet her support for the ongoing Punjab farmers’ protest.

"We can never, ever lose that."

The Punjab farmers’ protest has attracted a lot of attention around the world and now, Canadian Youtuber Lilly Singh has tweeted her support for the ongoing protest.

Farmers have been demonstrating near Delhi against new farming laws which they believe will endanger their livelihoods.

However, Prime Minister Narendra Modi’s government said the changes will benefit farmers as they will allow them to market their produce and boost production through private investment.

But farmers allege they were never consulted.

For 10 days, farmers have blocked major highways as they held talks with the government, however, both are yet to reach a conclusion.

Farmers have announced a nationwide strike for December 8, 2020.

They said they would intensify protests and occupy toll plazas across India on the strike day if the government did not abolish the laws.

While protests have largely been peaceful, there have been clashes between protestors and police.

The ongoing situation has garnered attention across the world, with many lending their support for the farmers and this includes Lilly Singh.

The popular YouTuber and comedian took to Twitter and stated that she stands with the farmers.

She wrote: “The right to peacefully protest and speak up and not be met with violence is fundamental.

“We can never, ever lose that. If we lose that anywhere, we all lose a huge part of ourselves as humans everywhere.”

The right to peacefully protest and speak up and not be met with violence is fundamental. We can never, ever lose that.

If we lose that anywhere, we all lose a huge part of ourselves as humans everywhere. #FarmerProtest #IStandWithFarmers pic.twitter.com/AZNo1bvpWU

Many netizens praised Lilly for using her platform to speak up about the issue.

One person said: “Thank you for using your platform to raise this. Especially when so many are silent.”

Another posted: “Thank you for raising your voice sister.”

Other social media users explained the reason why farmers are protesting for those who are unsure about what is going on.

However, some people commented on Lilly’s post, saying that some protest groups have resorted to violence.

One user said that some farmers have been throwing stones at police and breaking down barricades.

It is not just Lilly Singh who is offering support from Canada. In British Columbia, there has been an outpouring of support. 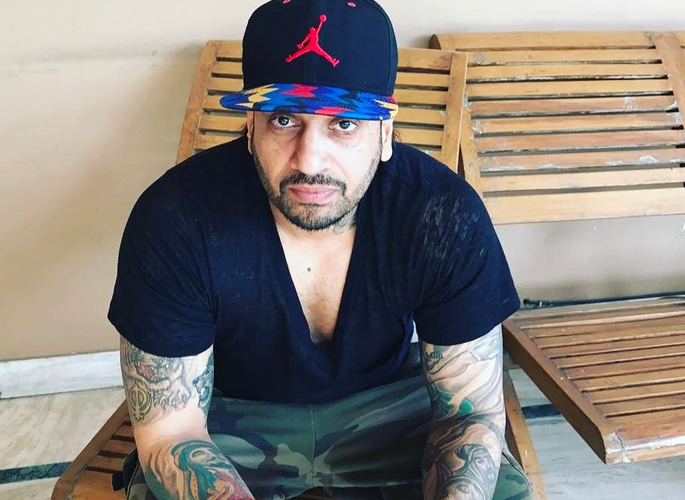 Punjabi singer Jazzy B led a rally which went from Surrey to Vancouver and he explained the importance of his actions:

“I grew up in Canada, I seen my dad working in India when I was a kid and then myself, working in the farms, picking berries, doing the farm work.

“I went through that so I think it’s important to tell the people because some people don’t realise that it is not only farmers suffering, it is everyone.”

He stated that everyone has to work hard so that they can put food on the table.

Support for the farmers has also been evident in the United Kingdom as thousands of Sikh people gathered outside the Indian High Commission in London for nearly three hours.

The support protest was called to show solidarity with the farmers.

An estimated 700 vehicles were concentrated around the protest venue, bringing areas around Trafalgar Square, Holborn and Oxford Circus to a halt.

Dabinderjit Singh, of the Federation of Sikh Organisation, said:

“The turnout surpassed our imagination. Thousands have come from all over the United Kingdom on their own.

“They are outraged and demand justice for the farmers in India.”

Dhiren is a journalism graduate with a passion for gaming, watching films and sports. He also enjoys cooking from time to time. His motto is to “Live life one day at a time.”
Top 10 Breakout Stars of Indian OTT Platforms in 2020
Anushka Sharma’s Pregnancy most-liked Indian tweet of 2020